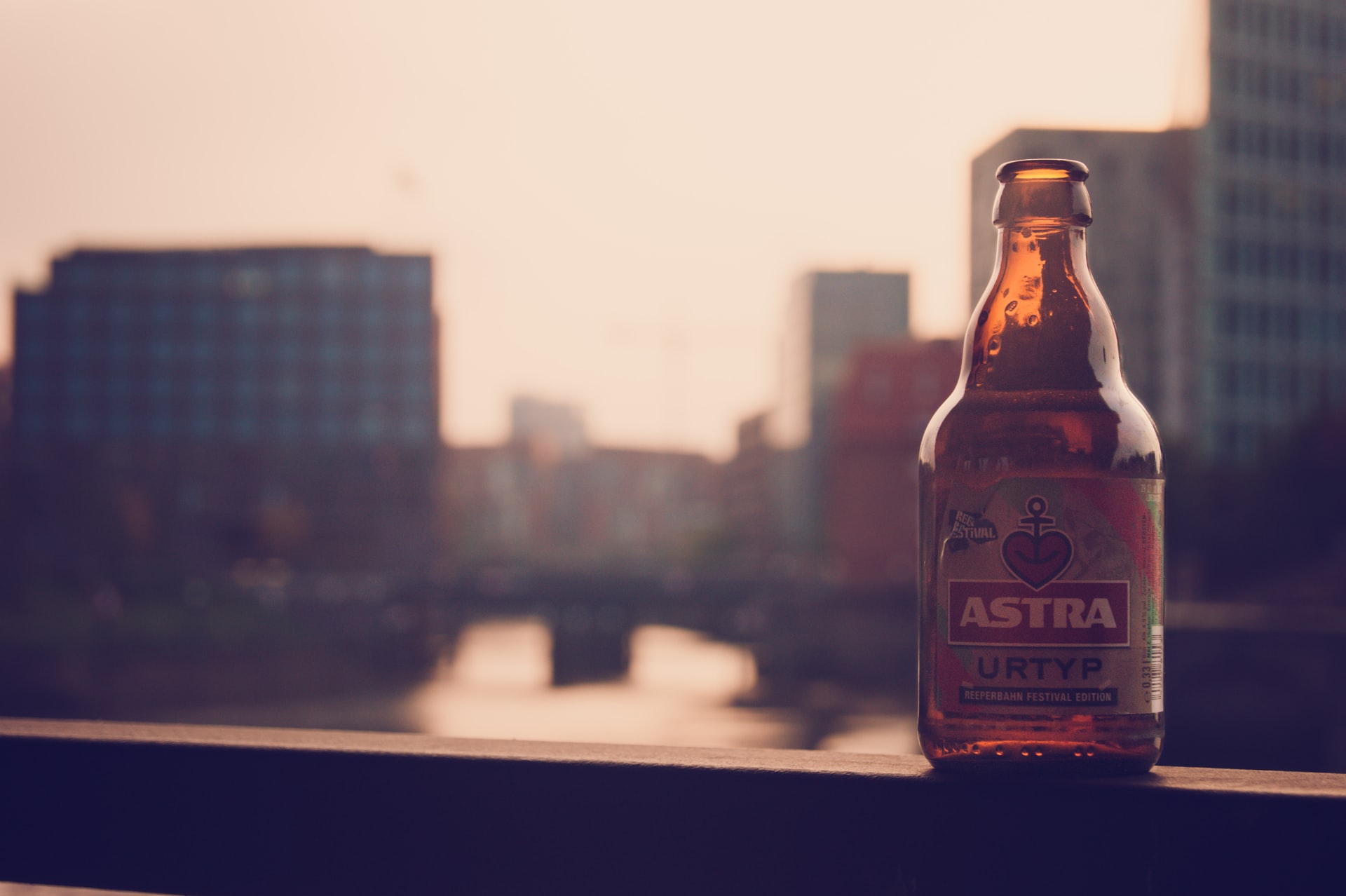 Swarm Technologies emerged as Astra Space Company’s unidentified customer in March 2022 that deployed about 16 of its small-scale satellites into orbit. Earlier reports had revealed that Astra’s Rocket 3.3 was launched on March 15, 2022, from Kodiak Island in Alaska.

Remember, Kodiak Island is the home of the OreSat0 CubeSat from the Portland State Aerospace Society and the play load of the NearSpace Launch that was connected to the upper stage of Rocket 3.3.

The U.S Space Force took track of the data on the online database, Space-Track.org, which listed at least 20n objects associated with the launch. However, there are speculations that Swarm Technologies was the unidentified customer since it has been involved in building and launching dozens of SpaceBEE satellites that are 25% the size of a CubeSat (and can be accommodated on a rocket).

Nonetheless, Space-Track never listed the names of the other objects associated with the launch, granting them only letter designations. Remember, Swarm Technologies had on March 21 mentioned in a newsletter that it had recently launched 16 new VHF satellites into the 0530 Hrs. LTDN (local time of descending node) orbit. LDTN refers to when the satellites cross the equator from the north to the south.

Swarm Confirms that It Worked with Astra

Sara Spangelo, the Swarm’s CEO, revealed in an interview held on March 22 that her company was the unidentified client in Astra’s satellite launch. Remember, SpaceX acquired Swarm company in 2021. Spangler confirmed that formal identification of the Swarm satellites would show up in Space-Track in days.

The CEO explained that Swarm would keep filling out the constellation as planned before the merger with SpaceX, even though the Astra launch was a one-off event. Swarm has been distinguished as a rare case company acquired by SpaceX to date.

The president and chief operating officer of SpaceX, Gwynne Shotwell, noted on March 22 that the only other company that the organization has acquired in its two-decade history was a machine shop. Gwynne praised Swarm, revealing that it had shown great abilities in building a satellite network despite limited resources.