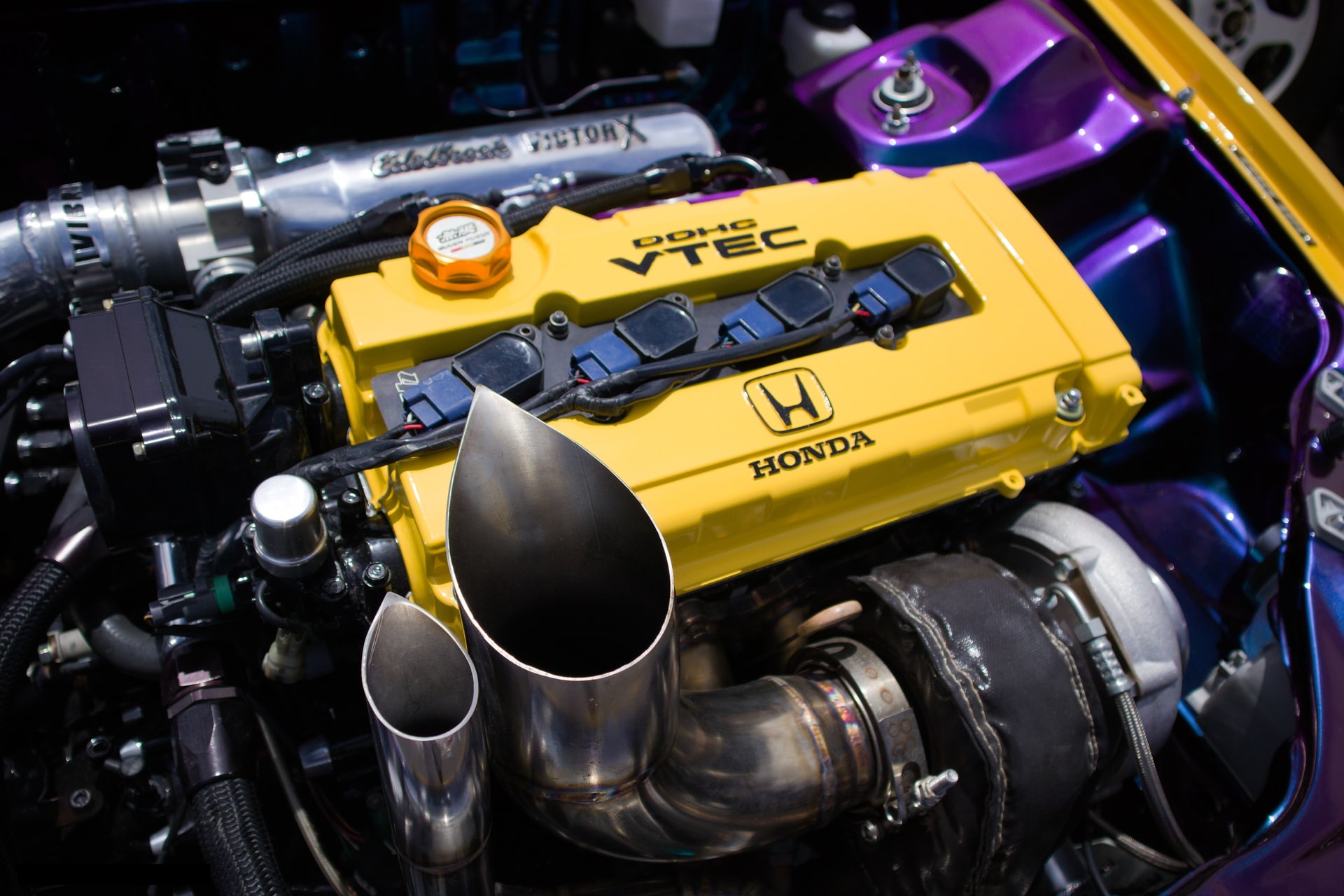 It is not easy to find an inexpensive EV.

Consumers find that to be the case and manufacturers are slowly trying to catch up. Vehicle makers are looking to build a pocket-friendly car that is also profitable on the manufacturer’s side. General Motors (GM) and Honda Motor have proven this as a possibility as they initiate a joint plan to develop electric vehicles that will cost less than $30,000.

On a similar note, it is interesting to see that Honda continues to strike partnerships with others as well. Recent reports indicated that Honda would partner with Sony to bring about EVs as well.

This means that over the next couple of years, there will be an uptick in the variety of electric vehicles that individuals can turn to for their transportation needs. More manufacturers are taking the time to slowly shift and present more initiatives to provide further supply as the market grows and adopts this new technology.

Recently the two automobile giants announced that they would take advantage of the new partnership to deepen their historic ties regarding autonomous and all-electric automobiles based on a new global platform.

The proposed project shall use General Motor’s next-gen Ultium battery technology. The duo expects to use the tie-up to produce millions of low-cost electronic vehicles in 2027. GM and Honda will use this opportunity to increase their compact crossover vehicles production.

Honda and GM Have Had Recent Similar Initiatives

However, both GM’s and Honda’s officials concealed the details of the financial terms established in this partnership deal. The deal is expected to produce vehicles for both GM and Honda brands.

Honda and GM have a preexisting solid relationship in the electronic vehicles niche. Honda is a crucial investor in Cruise, GM’s majority-owned autonomous vehicle subsidiary. Conversely, GM has spent over $2 billion to retrofit its plant in Detroit-Hamtramck, which majors in producing electric and autonomous vehicles, where Honda plans to build its new electric vehicles.

Honda and GM are not the only automobile companies becoming more aligned. Other players like Volkswagen and Ford have started building a slate of autonomous and electronic vehicles. Remember, both big and small car companies are racing up to build on the success attained by Tesla as they look for opportunities to roll out mass production of battery-powered sedans, SUVs, and pick-up trucks.

Similarly, most of these automobile firms are in a race to test self-driving vehicles either as delivery robots ferrying groceries and other goods or as taxis to ferry passengers across cities.