Weather forecast is calling for a sunny summer so it’s time to go forth in search for the ultimate sunny summer essential- a cool pair of shades. Sunglasses have been a fashion staple as far back as the early 1900’s. Their style and utility is what keeps them on trend all year long.

Lately, they’ve been more popular than ever with new and retro styles being introduced to trendsetters making them one of the most necessary must-haves for the summer. Nowadays though, it’s hard to find sunnies that are fashionable, affordable, and top quality. There are plenty of affordable sunglasses with style but not enough that will last long. There are plenty of top quality sunglasses with style but again, not enough that are affordable. Ray-Bans are gorgeous but they’re way above budget. H&M and Forever21 have very nice ones as well, but expect them to break if you’re not careful. Here’s a fashion must have to keep your eyes shielded from the beaming rays all summer long that are all three: trendy, top quality, and most importantly, affordable.

Quay (pronounced kee) Australia is a sunglasses brand that was born roadside on the festival sector by Linda and Allen Hammond in 2004. It was launched in 2009 when their brand continued to flourish and their son Zak joined the business. Quay was launched in the international market in 2009. The company is known for its cool, affordable, and quirky selection of sunglasses. They offer various styles to complement your face shape–from aviators, cat eyes, round eyes, oversized lenses, and much more for a price that varies between $45-$60. As Quay Australia says, their sunglasses are for the nonconforming and freethinking. Although Quay does not have a brick and mortar store, the frames can be found at over 2000 retailers worldwide. 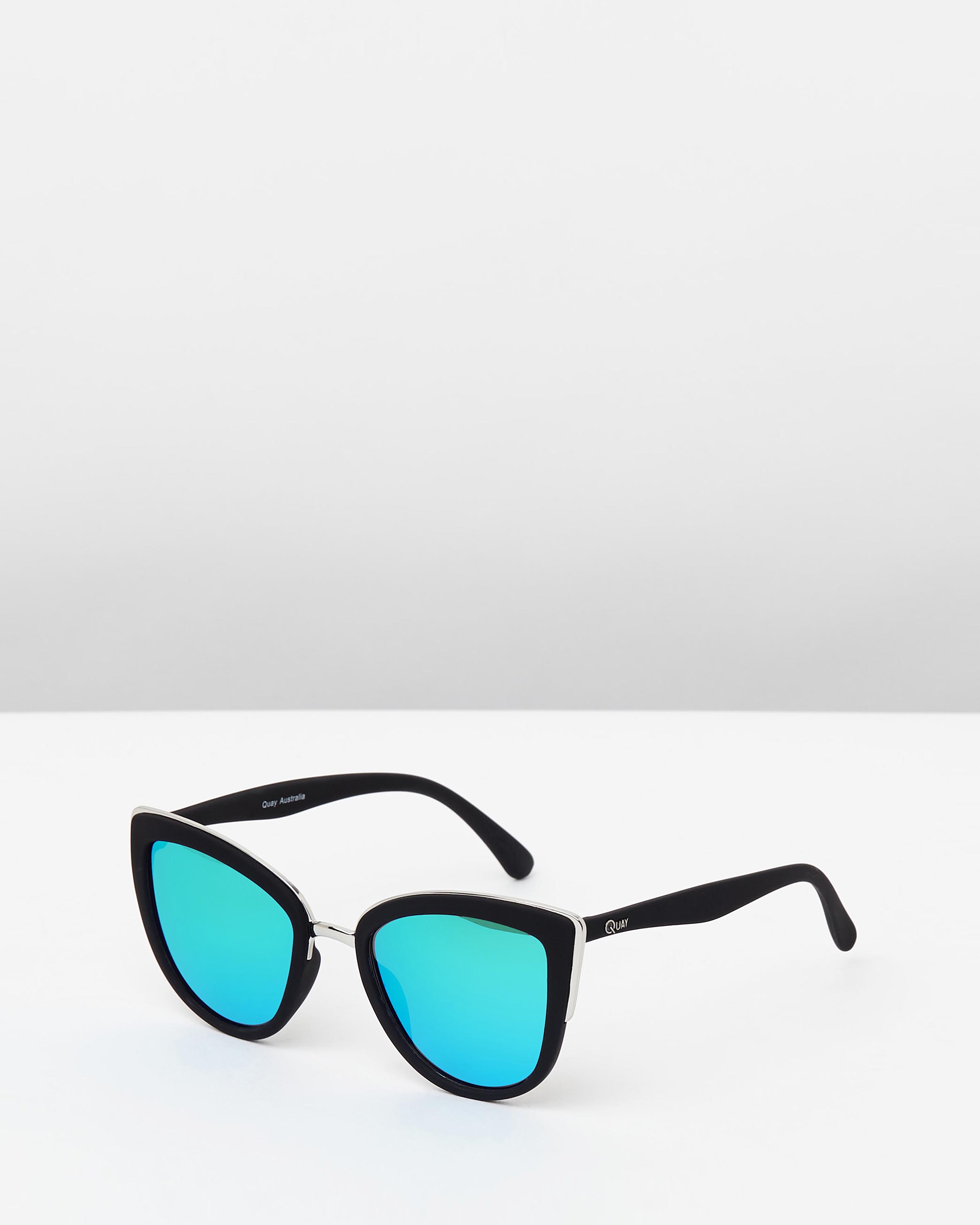 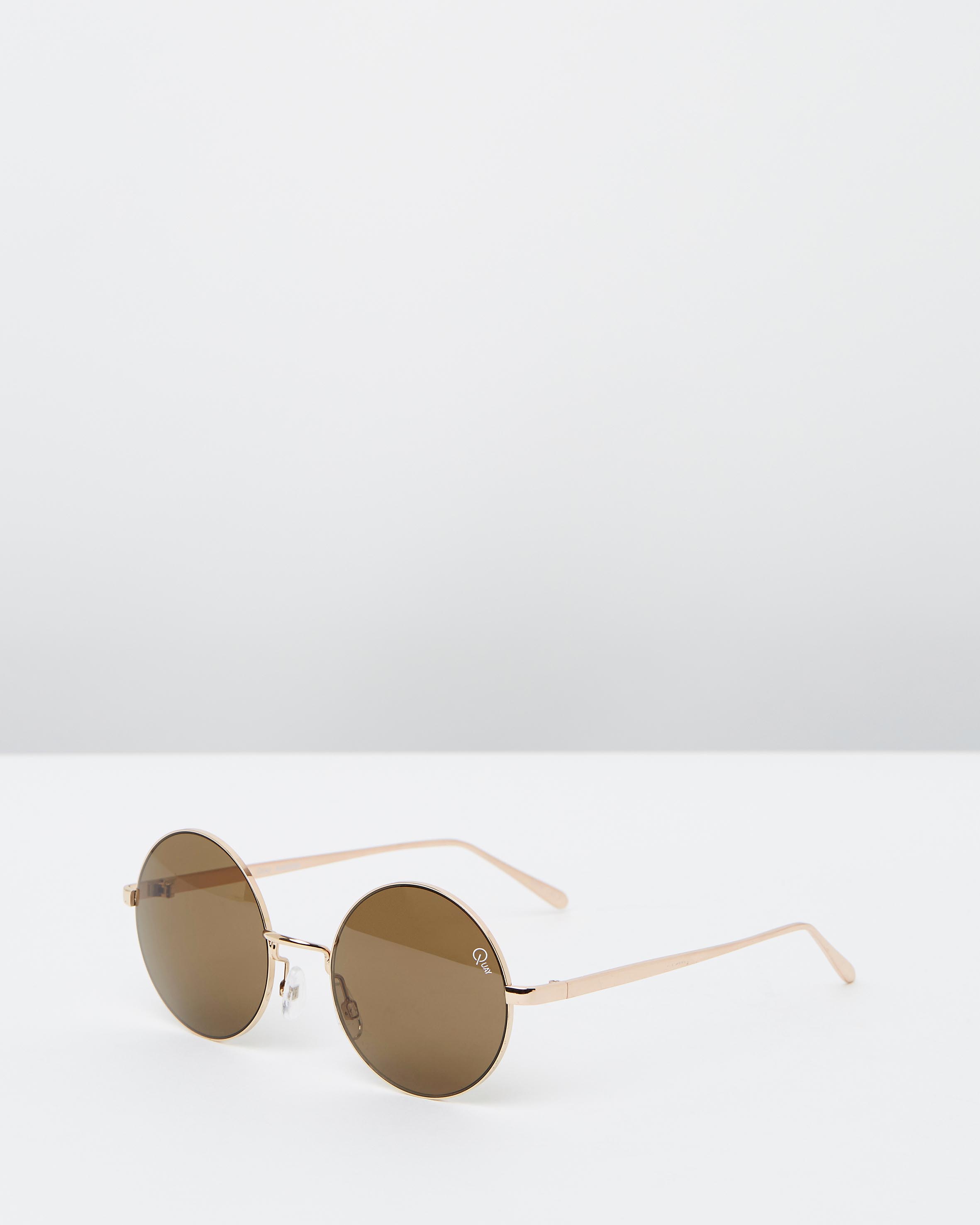 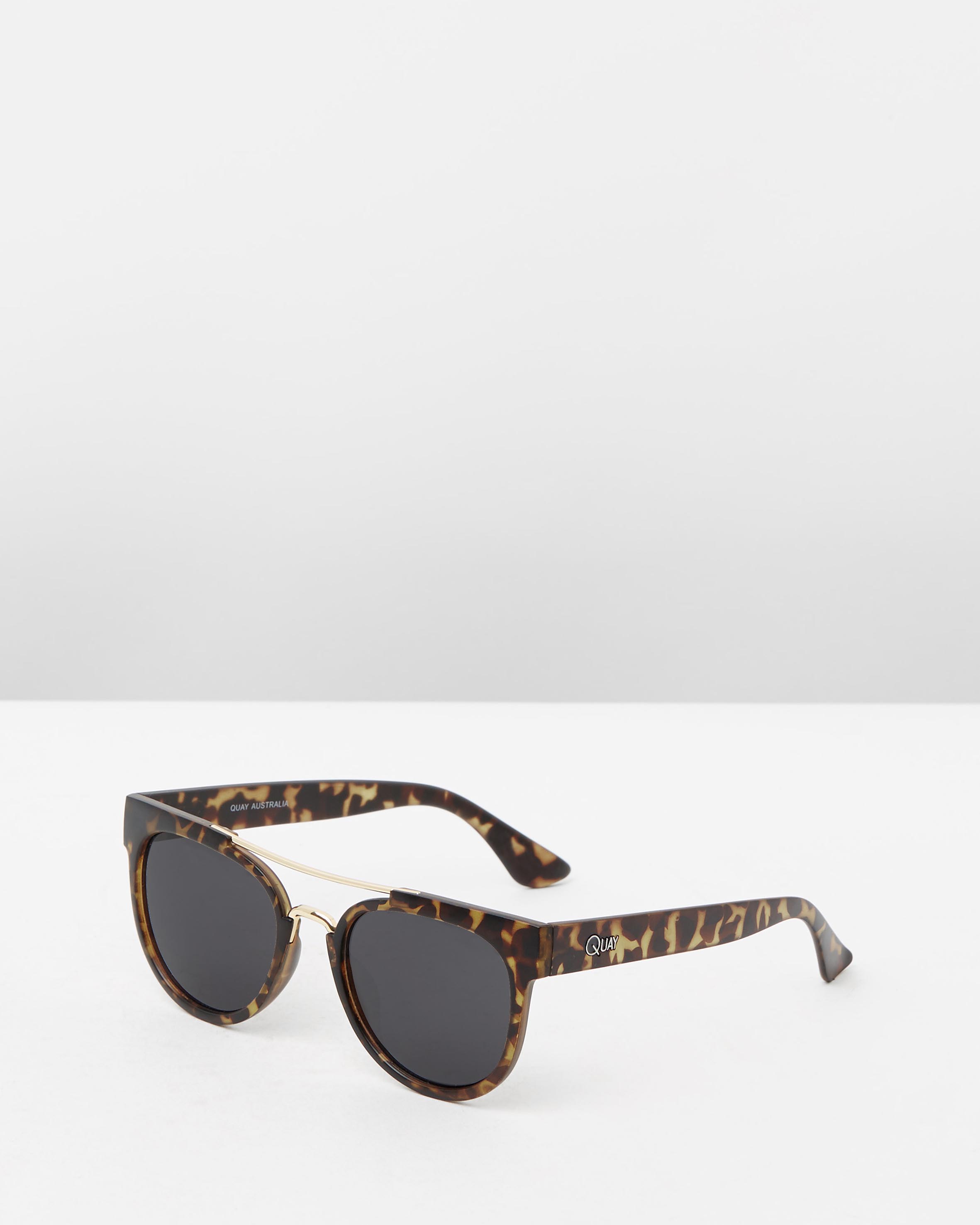 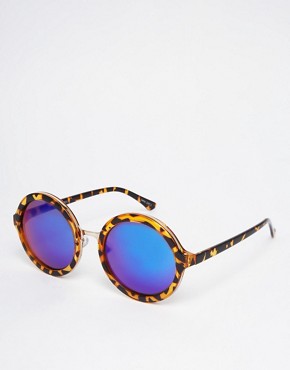 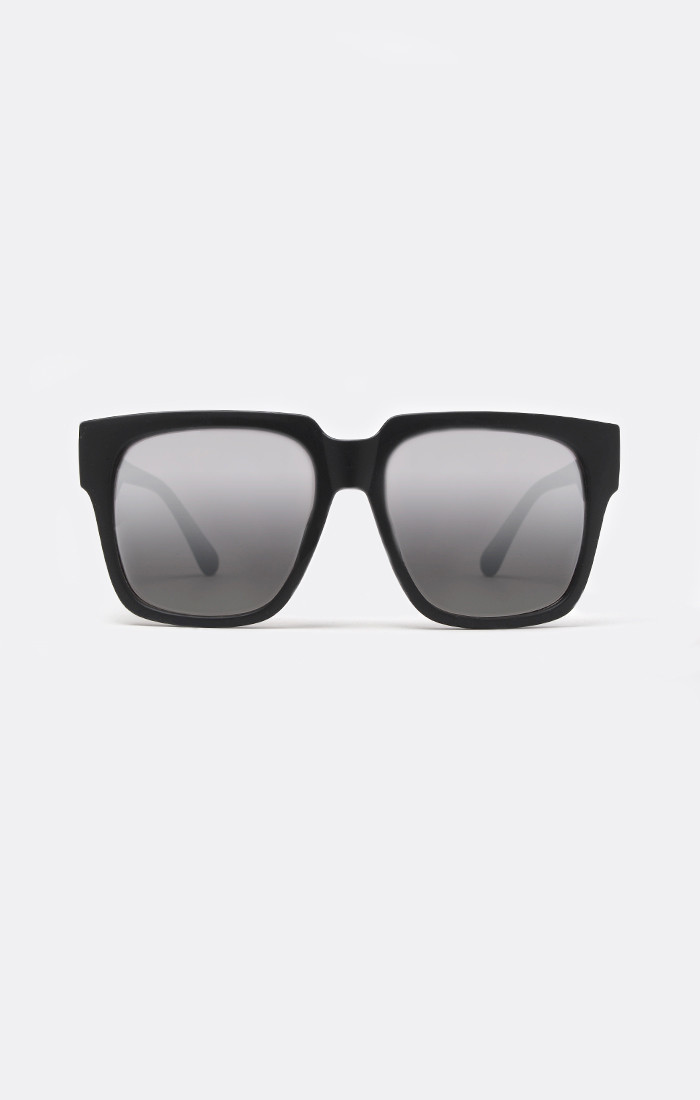 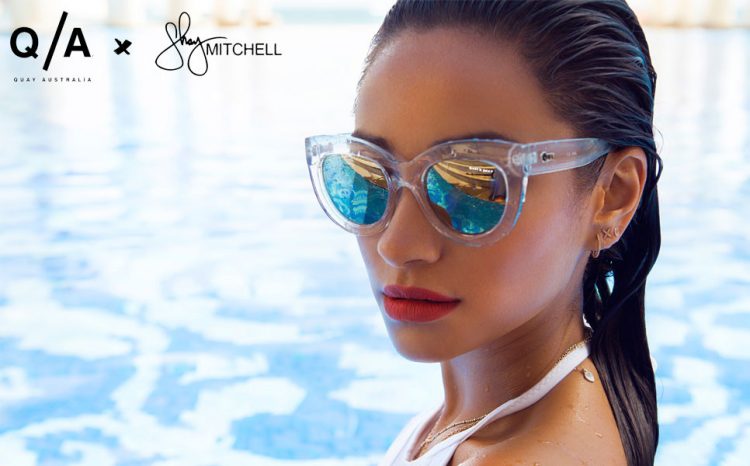 Many celebrities have also been obsessed with the brand as they’re seen wearing them everywhere. Some of the many celebrities seen wearing them include Vanessa Hudgens, Gigi Hadid, Gwen Stefani, Kylie and Kendall Jenner, Rita Ora, and Beyonce. Quay has also collaborated with well-known YouTube beauty vloggers Chrisspy, Amanda Steele, and Desi Perkins. Most recently, Pretty Little Liars star Shay Mitchell has also been a featured collaborator with Quay. 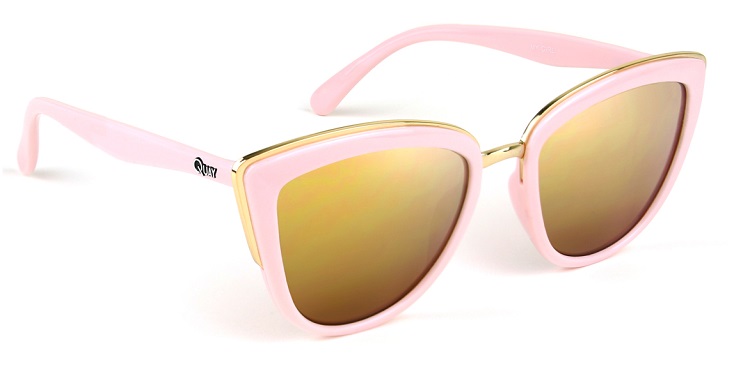 Make a fashion statement this summer with Quay Australia sunglasses. They’re a gadget must have this summer that will keep you looking trendy all summer- or even all year long. There are many sunglasses offered at several stores, but none that makes as huge of a statement as Quay.