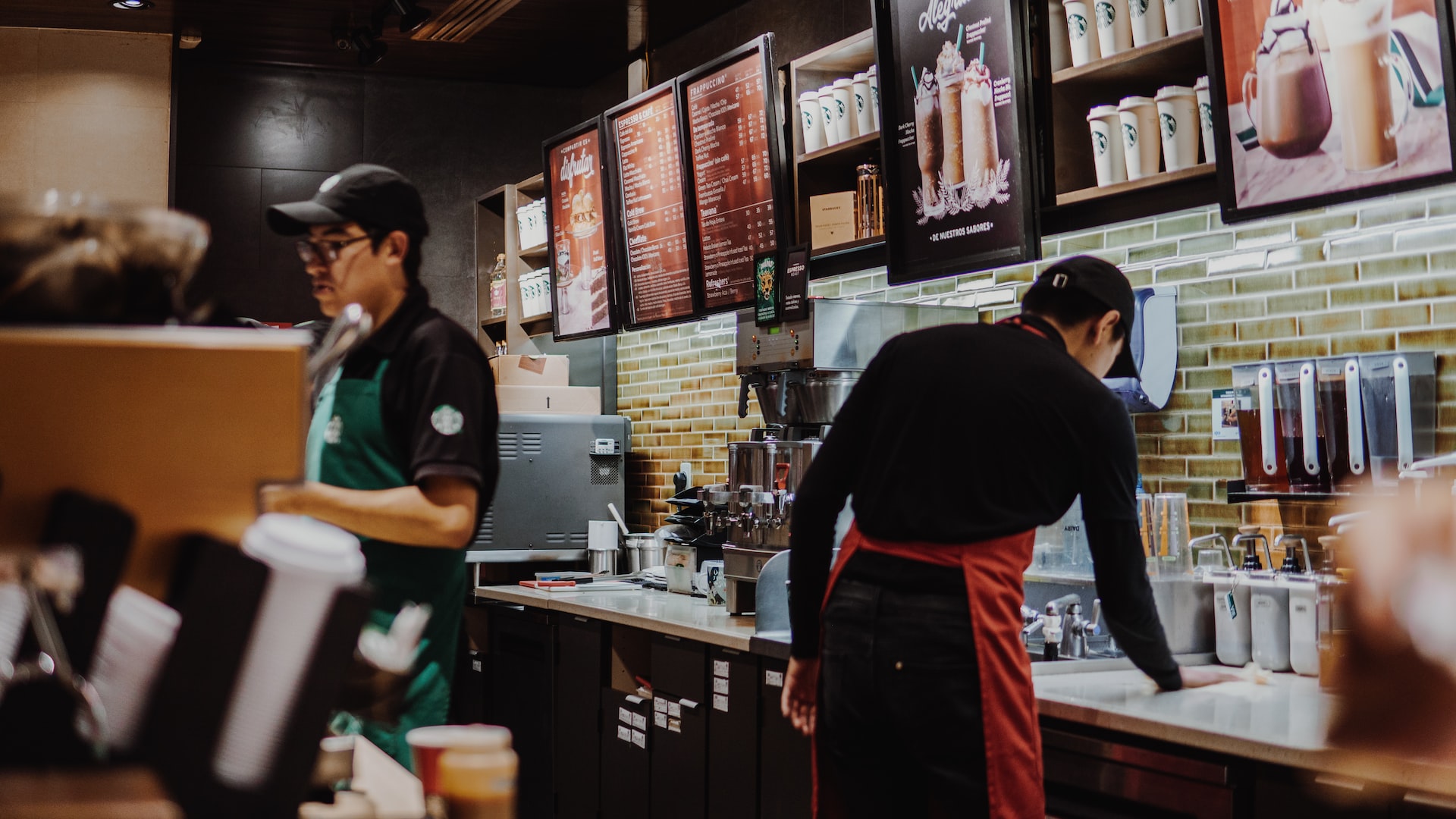 If you have been waiting for news about Starbucks starting DoorDash deliveries for years, this is the time to see your predictions or hopes come true. You do not have to stop by Starbucks to pick up your favorite drinks. They are making it even more convenient to get your morning jolt or afternoon pick-me-up.

At least, now you will have more options to get your cup of java.

According to officials from the coffee behemoth and the delivery giant, both companies have entered a partnership to start their first deliveries from Atlanta, Georgia.

Here is what you need to know about this partnership and how it affects you.

In addition to The A, Starbucks and DoorDash are also testing deliveries in Sacramento, California and Houston, Texas. This makes the test deliveries to launch in multiple states. The companies plan to go nationwide with their partnership in 2023.

Until this agreement, Starbucks’ deliveries had officially been exclusive to Uber Eats. That arrangement started in 2018 from Miami, Florida. But since then, it has expanded across the U.S. Now that the coffee expert has decided to join hands with DoorDash, it is not difficult to assume that a successful launch is in the cards according to the outlined 2023 plan.

With Starbucks starting DoorDash deliveries, the latter would be able to offer Starbucks’ deliveries similar to any other restaurant or cafe in its app. This would provide DoorDash’s users an easy way to get their daily cup of joe or favorite drinks as well as snacks right at their home.

A whopping amount of people have both Uber Eats and DoorDash as well as other delivery apps on their phones. But many of them prefer using either app for convenience. This makes this partnership a breeze of fresh air for those who prefer the DoorDash camp over the Uber Eats banner.

With that being said, Uber Eats will still remain in partnership with Starbucks. The only difference is that it will not be the only delivery partner for the coffee giant.

This gives DoorDash a significant path to amp up its competition with Uber Eats, which has become synonymous with food deliveries after acquiring Postmates for $2.65 billion in 2020. It remains to be seen how DoorDash would fare against one of its biggest competitors when they are both vying for consumers’ attention for their favorite Starbucks’ orders.