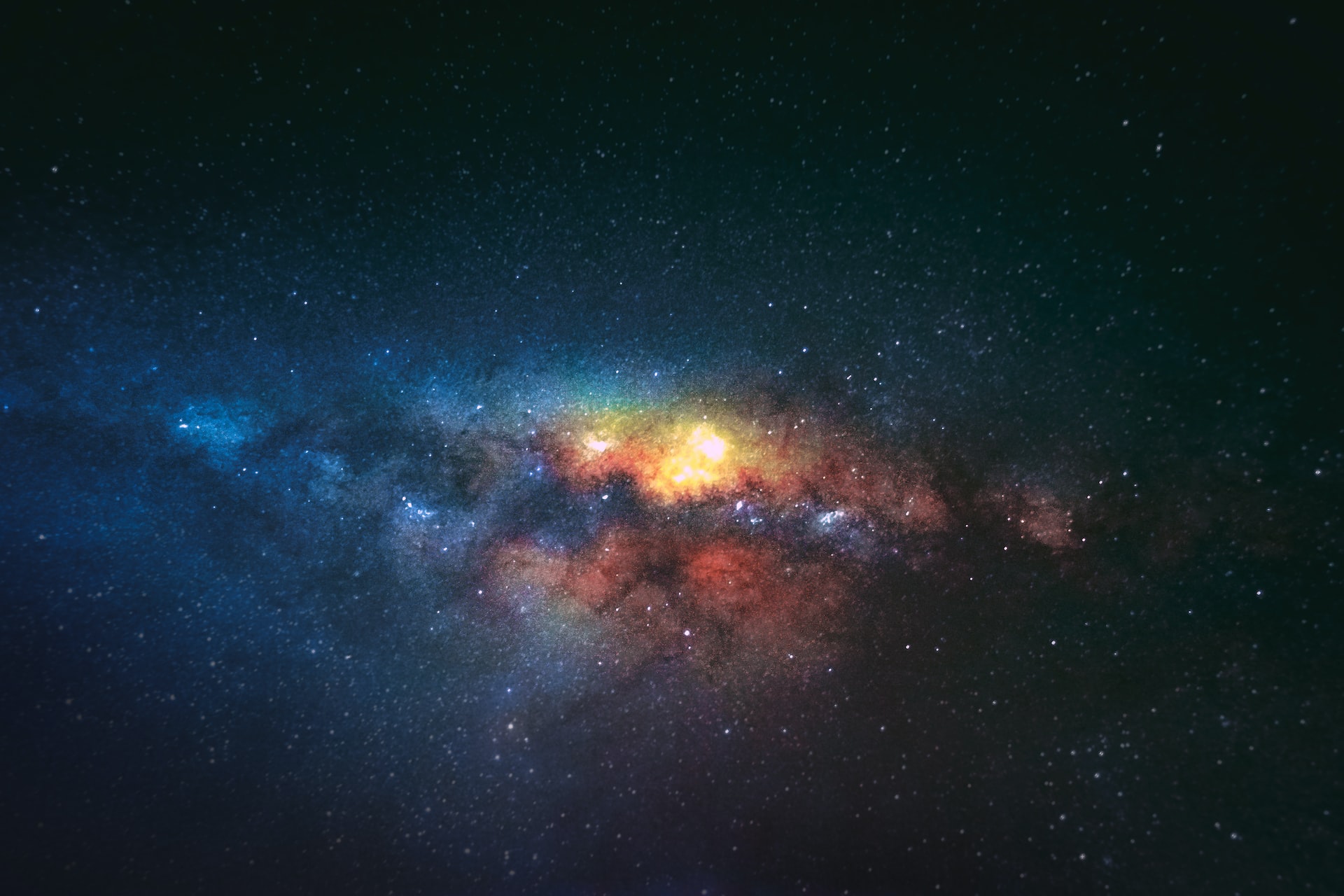 In order for missions to the Moon to survive the long lunar night, NASA has recruited Pittsburgh-based Astrobotic Technology to build a specialized Moon Rover.

While the Earth has its nights stretching over a few hours every day, the Moon’s nighttime environment can last for around 14 days. It is because the side of the Moon that is not exposed to the sun can take about two weeks to turn around completely.

This natural phenomenon is fascinating to observe and watch. But it creates several issues for a general NASA Moon Rover to successfully complete a mission through a lunar night. By contracting Astrobotic, NASA has ensured that the firm can make a rover that can tolerate the challenges of exceptional coldness and darkness that are brought on by long lunar nights.

Dubbed CubeRover, the Astrobotic robot is equipped to take on the gauntlet of surviving the dreaded lunar night. According to the NASA-Astrobotic funding announcement, the CubeRover will be flying to the Moon in a commercial flight. During this flight, the CubeRover will be proving its mettle for tolerating cold temperatures and sending strong satellite signals to maintain communication.

This means that Astrobotic has a massive challenge ahead, which is to make a Moon Rover that is able to withstand temperatures as low as – 200⁰C. This is also not an hourly, nightly, or weekly task. The rover has to ensure that it can easily fend for itself under these temperatures for at least two weeks. Otherwise, the challenging temperatures can easily disrupt communication and batteries to render the rover unusable. Astrobotic aims to use proprietary technology to help the rover fend off these harsh environment issues.

In addition to this, the NASA Moon Rover will also have to maintain the ability to travel long distances from its host lander in order to explore the moon’s surface, while still maintaining communication. Astrobotic will be using satellite communication relays to help the rover overcome these challenges.

The CubeRover demonstration ushers in a new era of lunar and space exploration. Depending upon the results of CubeRover’s journey, future rovers and exploratory missions can have exceptional support by their side.

The Space Adventures Will Continue

The next frontier is still space. There is still so much that we have to learn about space and there is quite a bit of terrain to explore, in a very literal way. More countries are stepping in to launch their own space programs from Britain to UAE countries. Further, we are also seeing more private companies throw their hats into the ring to work with governmental agencies to further space exploration and research.

It is not a surprise to see more documentaries around space and recent adventures like the one NASA had with its land rovers.

We’re excited to see how the next planned series of activities go when it comes these recent space adventures.