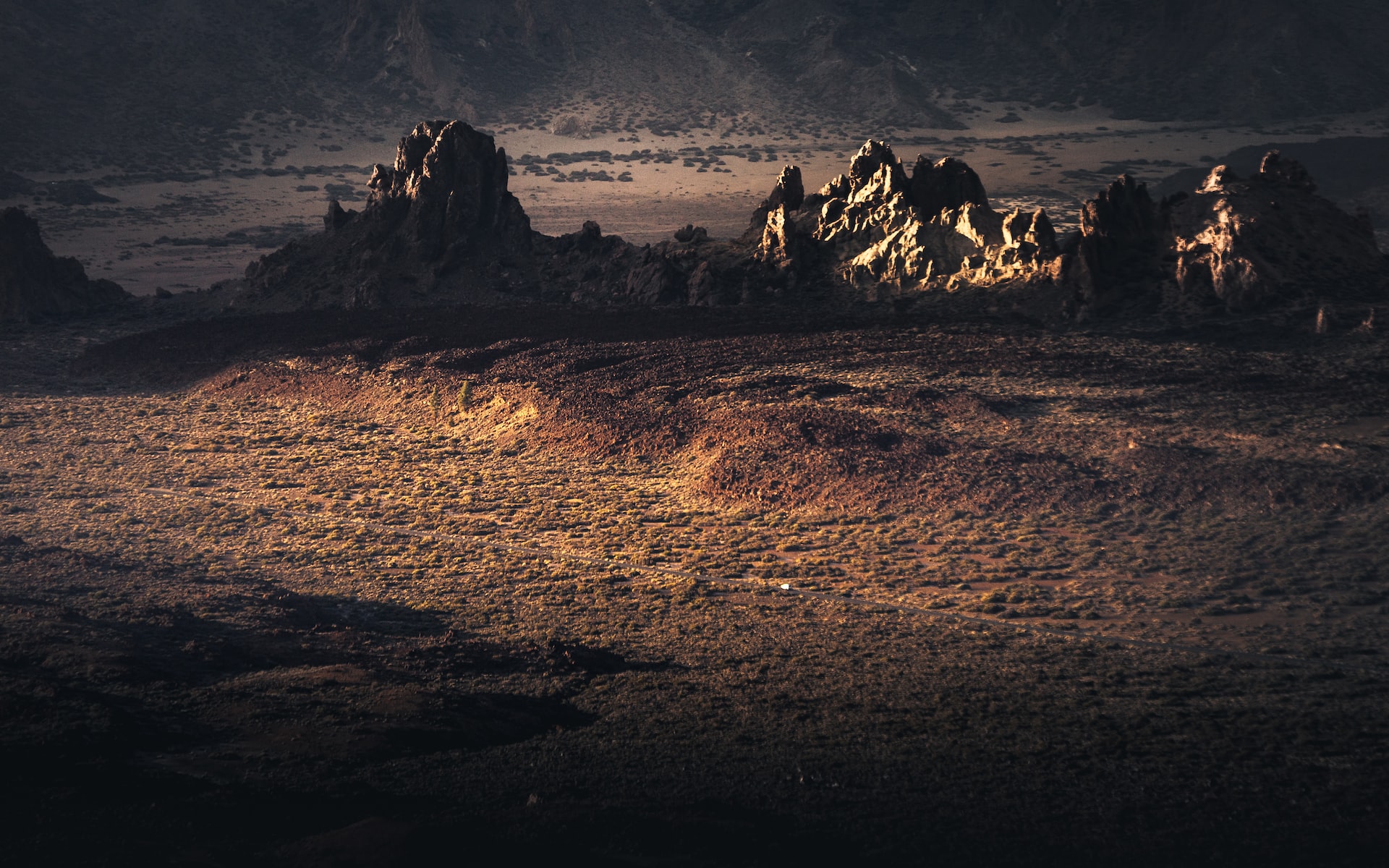 Movie director, Ryan White is once again showing the world of entertainment that there is no limit to human pursuits when bolstered with collaboration and community with the release of Good Night Oppy film. Written by Ryan White and Helen Kearns, the film follows Opportunity, the Mars Exploration Rover affectionately dubbed Oppy.

The documentary gives an inspirational true story of Oppy (Opportunity), a rover whose lifecycle was tagged at 90 days upon release to Mars for a mission but ended up surviving for 15 years.

In particular, Good Night Oppy film presents the groundbreaking journey undertaken by Oppy on Mars and the incredible bond formed between the robot and her human counterparts living millions of miles away. Today, Good Night Oppy is distinguished as an Amazon Studios documentary that premiered over the Labor Day weekend at the Telluride Film Festival.

Oppy’s 15 years of stay on Mars gave her the rare opportunity to collect images that helped scientists collect images detailing the probable existence of water on the planet, an event that sparked space exploration interests from other international players.

The Documentary Is Coming Out in November

Amazon Studios is expected to release Good Night Oppy film theatrically on 4th November, while its release on Prime Video is staged for 23rd November. The documentary relies on a wide range of archival footage of the mission’s engineers and scientists shot by NASA on earth, photo-realistic CGIs of Mars created by Industrial Light & Magic, and imagery obtained from Mars by Oppo and its sister rover, Spirit.

The release of Good Night Oppy film was made possible by the aligning vision and collaboration between Hollywood and NASA. Remember, the federal agency rarely embeds its cameras with every mission. However, NASA had made an identification of the Mars rovers as an unusual opportunity to interact with the public.

Unlike the complicated images on NASA’s website depicting its explorative missions, Good Night Oppy film tells the complex story about space in a simple way. Remember, Oppy is a robot. It looks at rocks and tells a story of a mission that is fundamentally scientific in a way everyone can connect with, regardless of their educational status.

Oppy is depicted as a family-friendly documentary with the rare, widespread, and intergenerational appeal that helps NASA grant the public access to thousands of hours of archival footage from the rare mission. In particular, the documentary gives the long-sought answer for filmmakers and people who have invested in years of research trying to make the Spirit and Opportunity documentary as they deal with NASA, a body considered somewhat protective of its archives.

If you are interested in learning more about what is out there and seeing the latest imagery, then Good Night Oppy will be one that you want to check out.

Are You Excited To See Good Night Oppy?