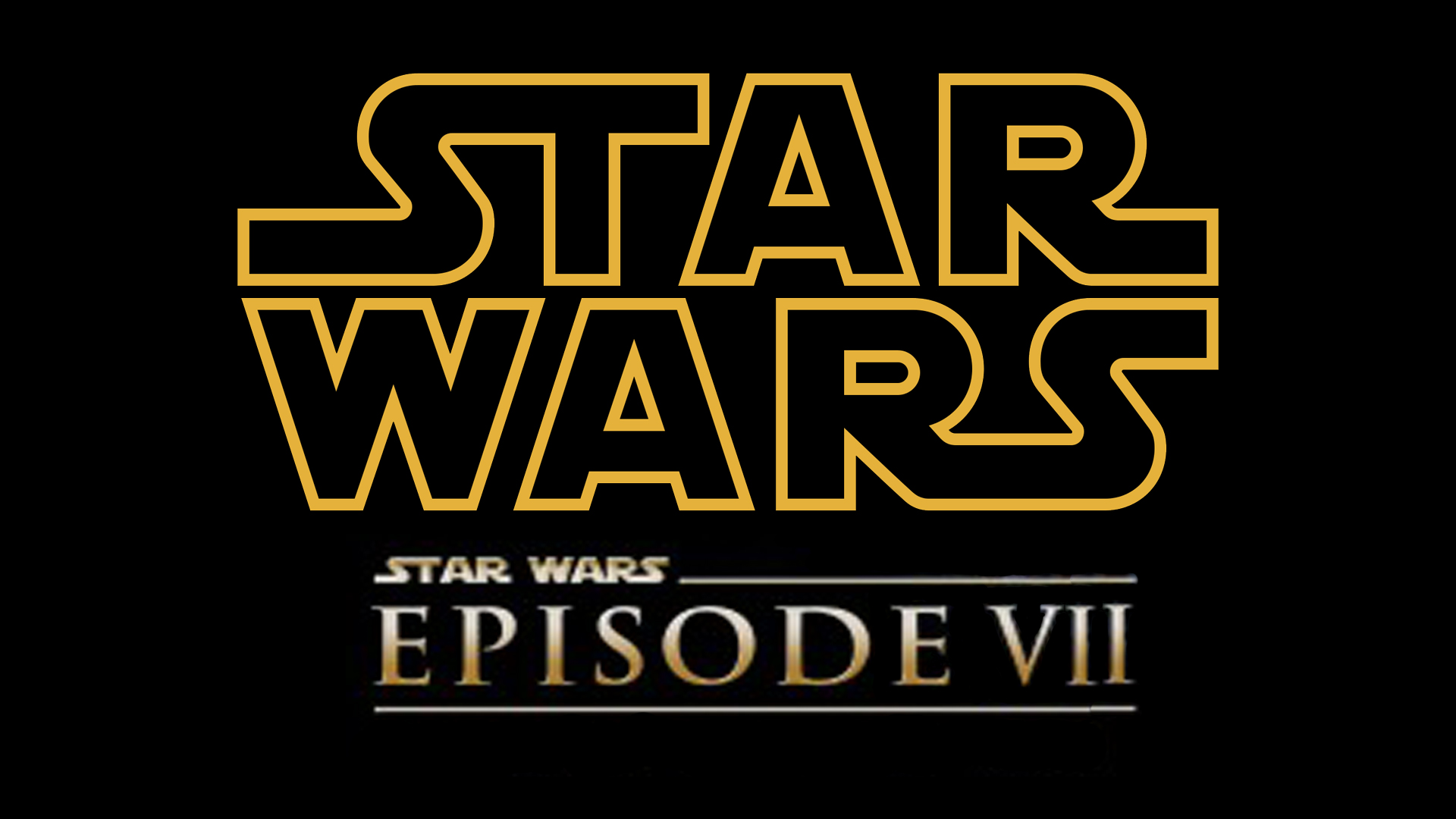 Someone on the Internet seems to have sold their soul because this weekend we were greeted with a possible plot for the highly secretive Star Wars VII. But (and there’s every possibility this information isn’t accurate, will change or is even a diversion) if what we have his true, what does it mean?

J.J Abrams has kept a tight reign on his precious film, so not too much was known. While the general cast has been announced (including the original actors returning as Luke, Leia and Han), we do not know who they are playing and the only idea of plot we had until the leak that was that the VII would take place well after VI.

The leak (obtained by Badass Digest) says that the film will start with the infamous scrawl, only to reveal severed hand falling through space and holding a light saber. The hand will land on a desert planet where it will be found by actors Daisy Ridley and John Boyega. They, of course, recognize the light saber as a Jedi relic and decide to return it to the right people. During their quest they meet Han Solo and Chewbecca, who supposedly are not flying the Millenium Falcon anymore. The two say the light saber actually belongs to Luke, who they haven’t seen in 30 years-since Return of the Jedi. So now the four of them are off to find the Jedi Master while on another planet, a new weapon is being built as evil stirs. And this doesn’t just destroy planets but entire solar systems.

There’s a lot of troubling things about this synopsis, although take it with a grain of salt. The first is the fact that Leia isn’t mentioned as being with Han. Or at all. We know Carrie Fisher is in the film so that the lack of any mention may make some fans uneasy. And while it’s nice to think of Han and Chewbecca still having adventures somewhere, it’s not as nice to think of Han as a perennial bachelor who returns to an empty home.

Hearing that Luke hasn’t been seen in 30 years is even more worrying. The logical thing to do after Return of the Jedi was to have Luke train future Jedi, including sister Leia. This is what happens in the extended Star Wars universe but this sounds like Luke has been out of action for years. Any fans hoping to see some of the extended universe details on screen shouldn’t hold their breath; while it’s already been announced that the multitude of books published after VI wouldn’t be part of the story line, this really squashes those hopes.

Or does it? The new weapon, one that can destroy solar systems, could be the Sun Crusher. A practically invincible ship with a power that makes the Death Star look like a child’s laser toy. The Sun Crusher first appears in the extended universe novel Jedi Search as part of the Jedi Academy trilogy. Even if Abrams isn’t going to use plot details from the EU, there is a good chance the Sun Crusher will be in there but it doesn’t look like it will play the same role it does in the trilogy.

In many ways, VII could parallel A New Hope. It starts with unknowns (two rather than one) who go on a search for a Jedi Master, much as Luke had to search for Obi-Wan. The unknown then meets up with two rogues (literally Han and Chewbecca). Although this isn’t a rebellion like the original trilogy, there is still evil to fight and still a might weapon to be taken down.

We could find out that the finished film looks nothing like this and that whoever sold their soul for the information sold it to the wrong person, or that Abrams made sure the wrong information got out. Whatever it may be, fans still have until December 2015 to wait.