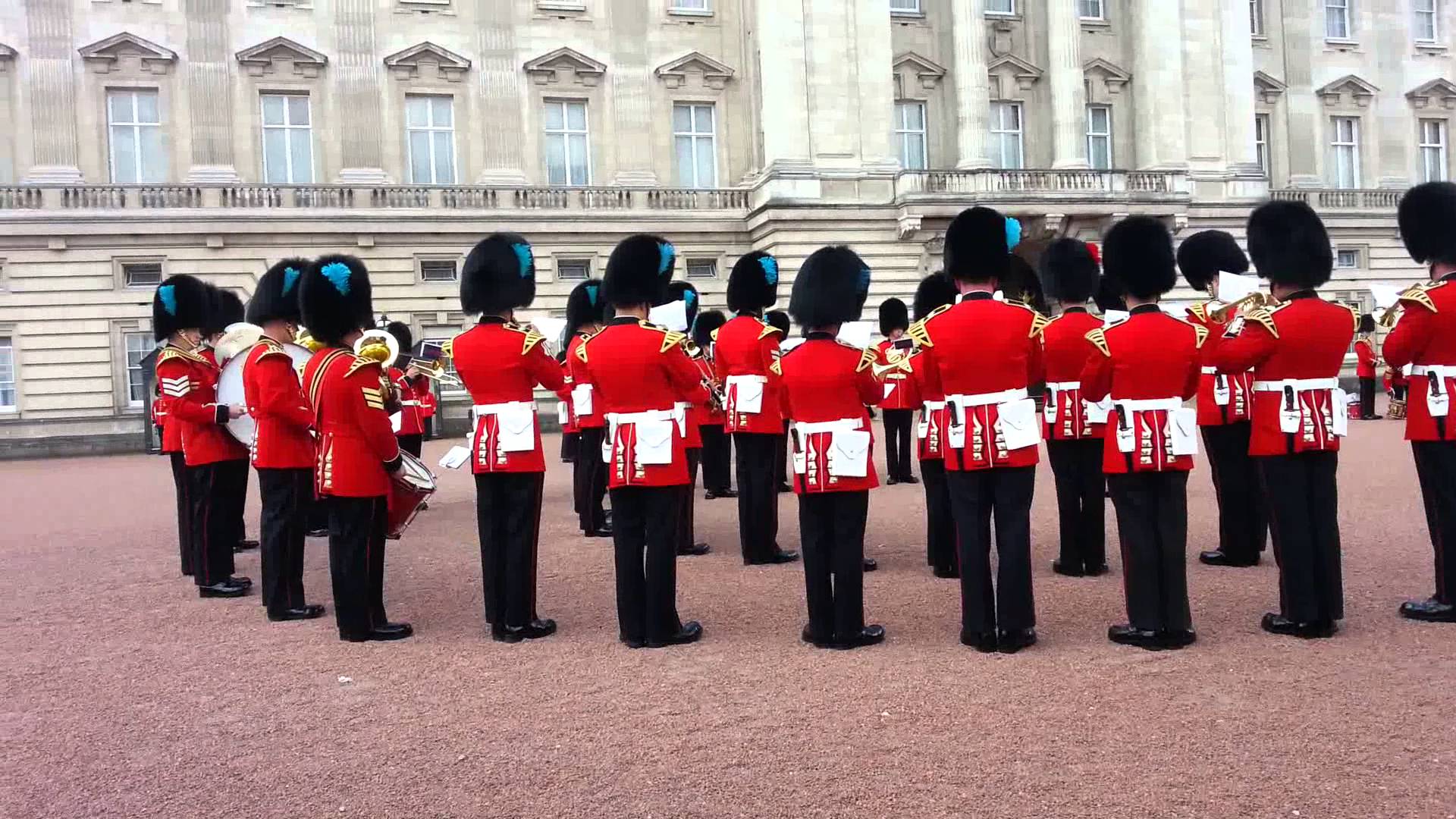 A few weeks ago, the Queen of England herself took a trip to the set of Game of Thrones in Belfast, Ireland. And she seems to have really enjoyed it and decided to bring a little Westeros back to England.

Changing Of The Guard Plays Game Of Thrones Theme

The changing of the Guard is a time honored tradition in England but unfortunately, it’s quite boring. Someone must have realized that and decided to spice things up a bit by having band play Ramin Djawadi’s instantly recognizable opening number. Not only did the band play the theme but they also put their own take on it, keeping a steady military tattoo beneath the tune and using brass rather than the strings that typically play the tune.

The video was put on Youtube by lucky viewer Omer Barnea and has already reached over a million views. It’s not the first time the Queens Guard has taken some liberty with their music choices, once having played the James Bond theme.

It’s a nice reminder of just how great the Game of Thrones music is and how big the series has become.  has become and just how great the music is. There are thousands of covers of the song but this one has one Queen’s stamp of approval but what about getting approval from Westeros’s many queens and  wouldn’t it be great to see Dany Targaryen take the Iron Throne with this playing in the background?