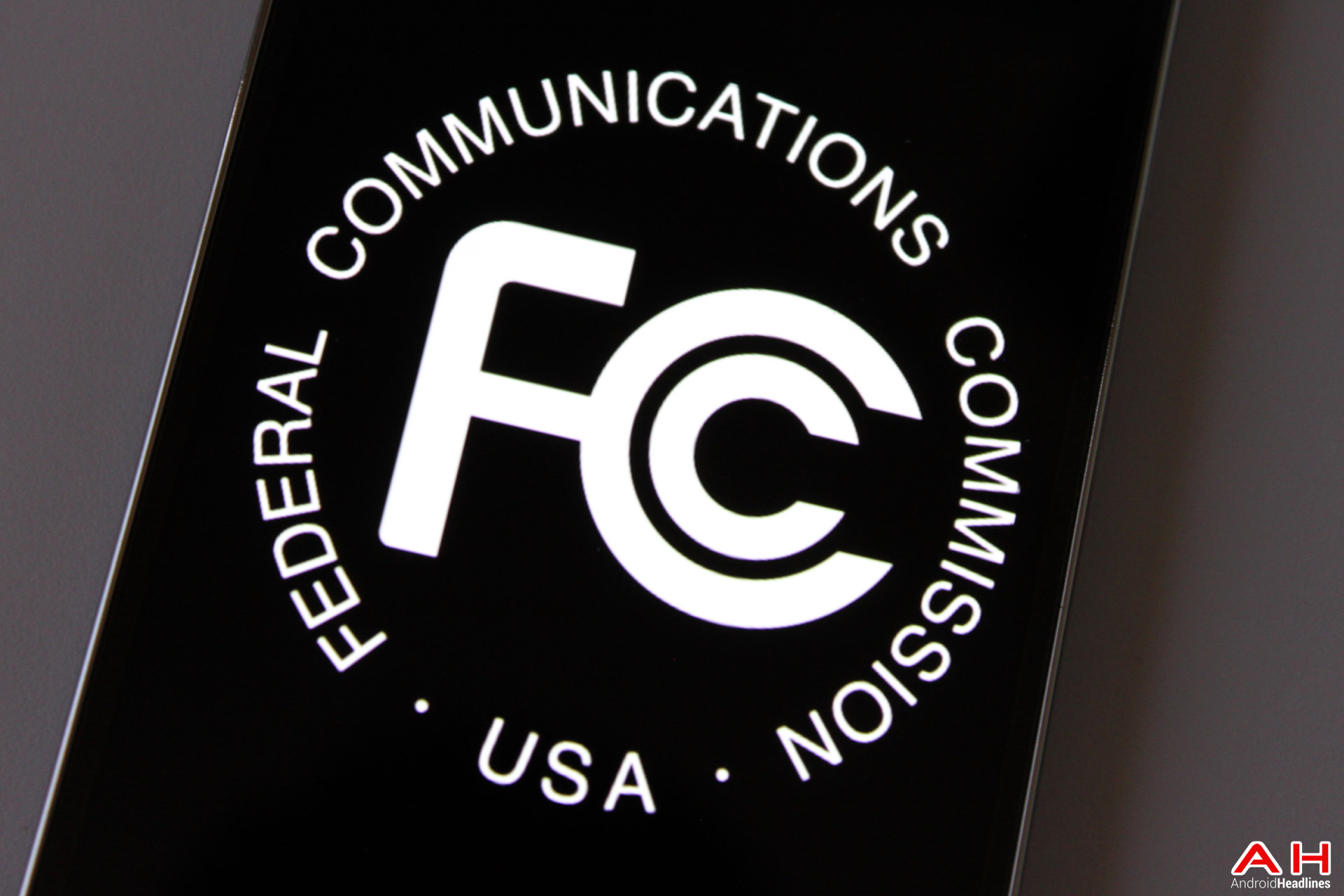 Net neutrality is a pretty vague term. What does it really mean to everyday internet users? What makes it so good?

What Is Net Neutrality?

Put simply, net neutrality is the idea that internet service provider, like AT&T and Time Warner, should treat all data on the Internet as equally as possible. All the data, whether it be from Youtube, Netflix, Geek Insider, or that random site your mom sends you cat videos from, should receive equal service priority.

What Does THAT Mean?

It means that, at the moment; some bigger service provider companies like Verizon, Cox, and Charter, are able to slow or block the traffic to certain data unless the companies that provide that data pay major fees. These giant companies are trying to make extra profit from smaller companies in the same way that the Mafia would demand protection fees from the local deli owner in the neighborhood. Pay the fee or expect someone to break all your windows. Pay the fee or expect to get slower delivery.

That would be like your phone company blocking or “losing” your calls to Subway because they were getting paid by Quiznos. Or it would be like your car not allowing you to drive to your local movie theater because IMAX pays off Toyota. Maybe AT&T will block your access to the wonderful content at Geek Insider because another site bid the highest for the better service.

How Does It Help Users?

It’s simple. Net neutrality would protect your rights as a user. It will prevent those big companies from controlling what choices you get to see while using their services. Basically, it will maintain your freedom online.

Also if those companies have to start paying more for faster service, you’ll start finding your Netflix subscription fee rising as well. Not fun, is it? You already pay these companies for their services. Why should you pay more?

Why Are The Big Companies Against It?

If there is no net neutrality, AT&T, Comcast, and Verizon can charge content companies for priority treatment while giving other content terrible service. They’ll be able to pick and choose what their users (aka you) can access online. Imagine how much money they would make from these competing companies, all the while reducing your choices to whatever they want you to see.

They would be able to reject apps that compete with them, block content and speech they don’t like, and censor what anybody says. This will also kill any independent online companies that can’t compete with the bigger companies as they bid for the fastest tier service. Companies like Geek Insider would be washed out as the bigger sites ate up the market and destroyed your ability to choose what you wanted to view.

It’s all rather sinister.

Wait, That Can’t Be Legal.

It wasn’t, at least until January, when a federal court overturned the Federal Communications Commission’s (FCC) rules on a technicality. That means that if the FCC doesn’t change this law soon, those big companies can pretty much do whatever they want with your access to the internet.

What’s The Debate Then? Give Me Net Neutrality!

There has been a lot of debate as to whether or not net neutrality should be required by law. Many believe that net neutrality is important because it protects people’s freedoms. This especially applies to the freedom of choice. If there is no net neutrality, those big companies can block out competitors or limit your choices of data based on whichever company is paying the most.

The opposition (aka the big companies or people paid off by the big companies) wants people to believe that in no way would broadband services providers, like Comcast or AT&T, would ever block content or slow network performance for profit… despite the fact that companies, like Comcast, have already been caught slowing peer-to-peer communications deliberately.

Call the FCC and tell them to fight for your freedom!

Or you could email the FCC and tell them what you think of net neutrality!