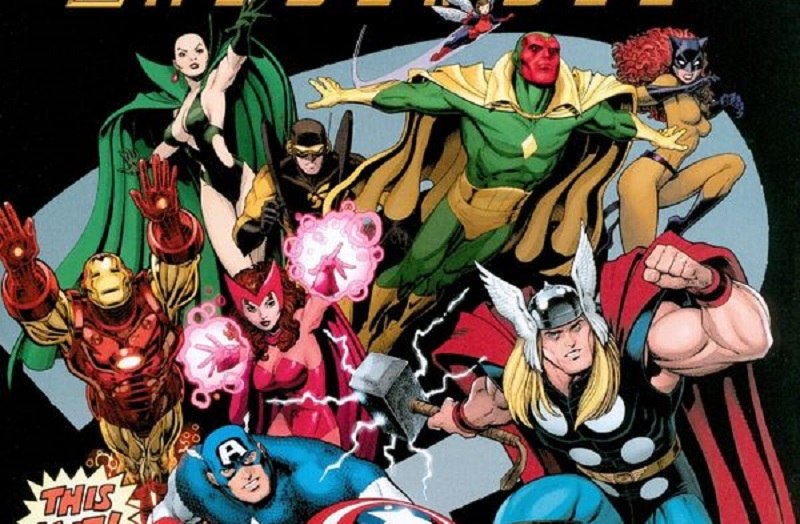 Marvel is amazing. A little background that people tend to forget: no one wanted to touch Iron Man with a ten foot pole. Fast forward six years and now it seems everyone wants a piece of Marvel studios—a company started because no one would produce these little comic book films that were supposed to flop in theatres. This week Marvel has announced release dates for five movies, but what they have neglected to announce is the titles of those films. Does that mean they don’t know which projects to prioritize? Well, no. What it probably means is that they have five movies they plan to make, and the scheduling will all shuffle based on availability and a thousand other factors.

The When and the What

We as a fandom are not at a total loss re: what these movies might be. Kevin Feige, producer and president of Marvel studios, has confirmed that the years with two films will include one solo and one group film. We also know that we’re getting a solo film for two super heroes who haven’t had one yet: Black Widow, and Ant-Man. There are some other factors that help deduct what these movies might be, such as actor contracts and comic-book storylines. Some of these storylines have been hinted at, almost as Easter Eggs for those who know the comics. The most recent example of this is the mention of Steven Strange in Captain America 2: The Winter Soldier. Agent Sitwell is rambling off names of potential threats to the world, and includes Strange’s name loud and clear.

The What Comes Next

Two of those films will be Avengers 3 and Guardians of the Galaxy 2—and I would bet good money we will get both as the summer tentpoles. Since Guardians 1 is coming out next month, and Age of Ultron next May, we will likely get GotG2 in July 2017, and Avengers 3 in July 2018. I would also bet that Black Widow will get her solo film before the third Avengers film, as I personally believe there’s going to be a huge shake up during that film, and the superheroes will have to shift as a result. That means Black Widow will probably be November 2017. There is also one more Thor movie confirmed, during which I’m willing to bet Chris Hemsworth will somehow pass on the hammer to another equally worthy of its power (Hemsworth is only signed on for two more Avengers and one more Thor film so far). Since that will likely be a heavy film, I’m placing it in November 2018.

The final film could be so many things that I don’t even know where to start. I’d say there’s an equal chance of a sequel to Ant-man, a Doctor Strange movie, and something completely out of left field. What are your thoughts on these announcements?