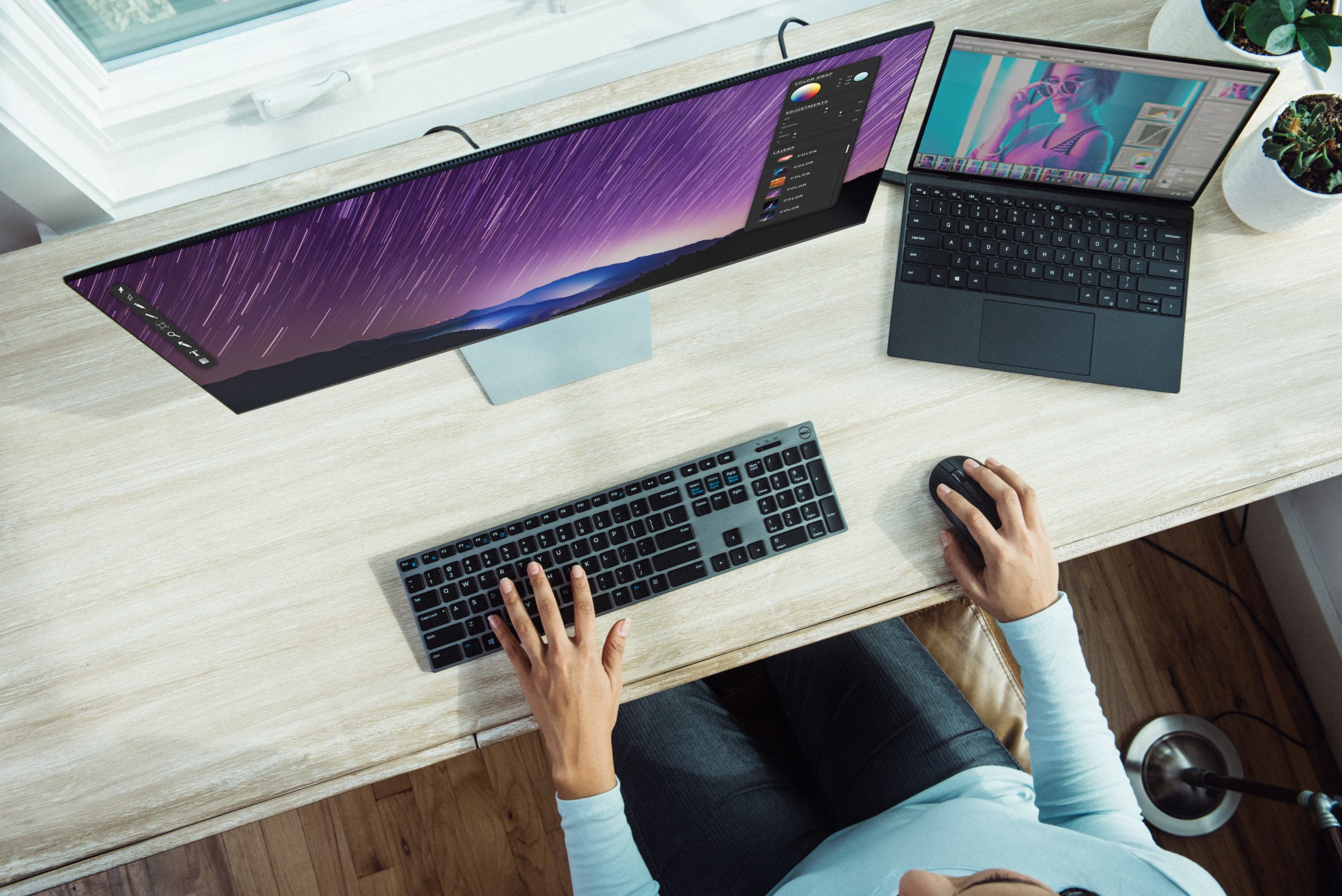 Square, the fintech company, is now the second publicly traded company to directly purchase bitcoin and hold the digital asset on its balance sheet. It seems like a large amount, but it represents less than two percent of its overall asset base. Now, while it looks like a trivial purchase for the fintech firm, it adds more credibility to bitcoin as a digital asset to consider for the long-term.

Here’s what you need to know about Square and Bitcoin.

Square and the Bitcoin Haul

The future-forward and agile financial services company noted on October 7th that it purchased over 4,000 bitcoins.

In an official release, the company said, “Square believes that cryptocurrency is an instrument of economic empowerment and provides a way for the world to participate in a global monetary system, which aligns with the company’s purpose.”

To some, the payment firm is still making a bold move. Why? The view of detractors is that bitcoin is still a highly volatile and dangerous digital thing that is backed by nothing. Conversely, the opposite view is that bitcoin is a scarce digital asset that holds its own during crashes, has been around for more than a decade, and serves as a hedge against the destruction in USD and general fiat purchasing power.

Technology firms like Square and Microstrategy subscribe to the notion that bitcoin is sound money and has higher chance of growing in value due to scarcity, brand value, and sound money principles.

Leaders at Sqaure think that bitcoin could see more adoption and use as a currency over the long-term. The idea is not to wait for others to lead the way in deploying bitcoin solutions and getting involved but to lead and learn from the start.

That’s why Square enables you to buy bitcoin and stocks via its Cash App, and that’s why Dorsey has invested in firms like Lightning Labs, a bitcoin oriented solutions company.

What else should you know about Square and bitcoin?

Here’s a simple breakdown of the two publicly listed companies that hold bitcoin on its balance sheet.

Microstrategy is a technology consulting firm that offers business intelligence, mobile software, and cloud-based services to clients. The firm had a major run-up in it’s share price during the late 90s before correcting in the early 2000s. It has been relatively under the radar since then.

The share price has not been as of note over the last few years either, implying that the market is either discounting the firm and its services or nothing especially remarkable about the company to where it deserves a higher valuation.

Microstrategy has made the rounds recently because of its recent forays into the bitcoin universe. It purchased over 38,000 bitcoins because of its belief in the need for sound money and reserve assets. The firm’s CEO, Saylor, has been making the rounds on several podcasts, noting the value of bitcoin in a fiat world.

He continues to make it clear that he’s not a trader of the asset but a long-term holder.

At the current moment, the firm holds more bitcoins than Square, but here’s how Square is taking a more holistic approach.

Dorsey, and company have been going a different route. They seek to become more involved in the bitcoin ecosystem and launched a variety of initiatives ranging from Square Crypto to their integration of bitcoin buys and sells in their widely popular Cash app.

This latest move of buying bitcoin is on trend with its rolling out services that bring about more access and create more value in the market. The firm has been laser-focused on improving its merchants’ financial processing experiences and now its quickly growing consumer base.