10 Spine Chilling Movies on Hulu to Watch this Halloween. 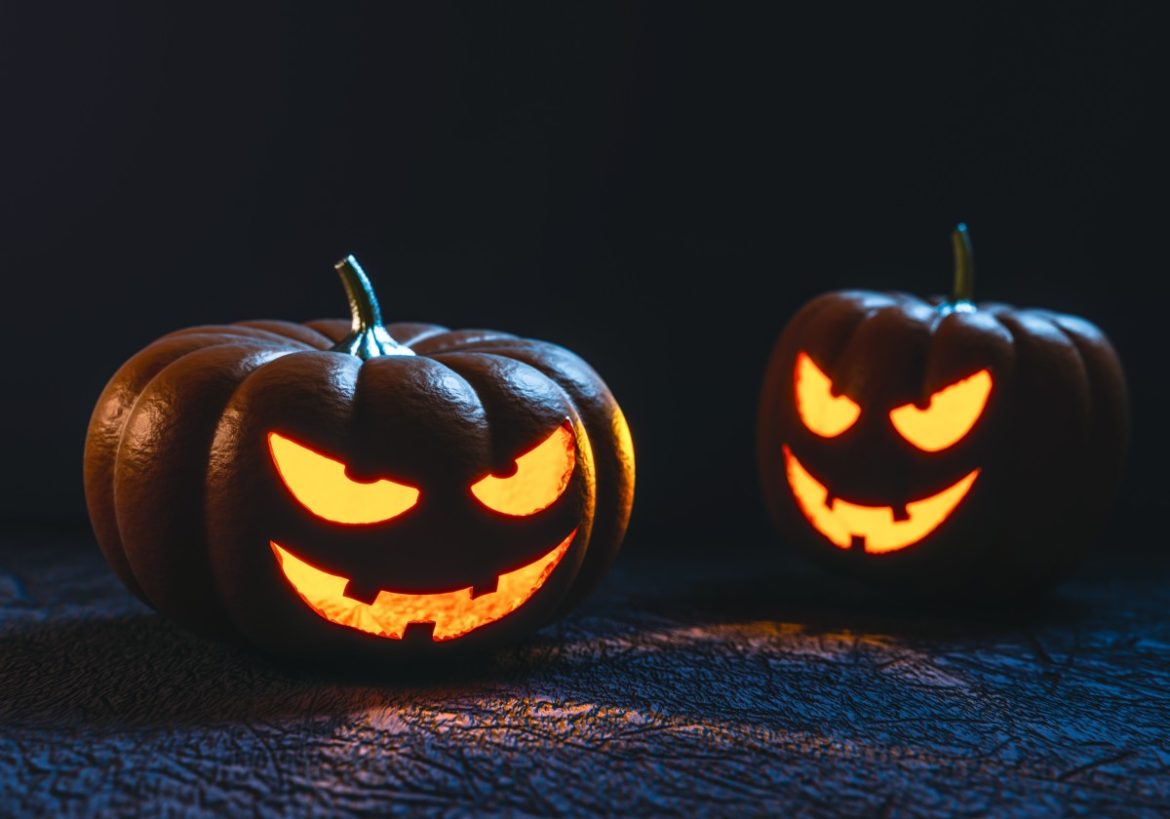 Hulu is an amazing platform featuring epic shows and movies, though not as wide spread as Netflix. But it has its own charm for binge lovers. Some of its original content includes The Handmaid’s Tale, Castle Rock, Monsterland, and Freakish to name a few.

As Halloween is around the corner, and if you are a streaming junkie who would rather watch horror movies at home than go to Halloween parties then this is the perfect blog for you! ScreenBinge brings to you 10 movies that make for a perfect Halloween watch!

The below list contains some seriously gruesome horror movies that can seriously mess up with your head! So, if you’re one of the faint hearted this list is not for you!