Sponsored Video: The Gentleman’s Wager II: Gratitude Can Take You a Long Way! 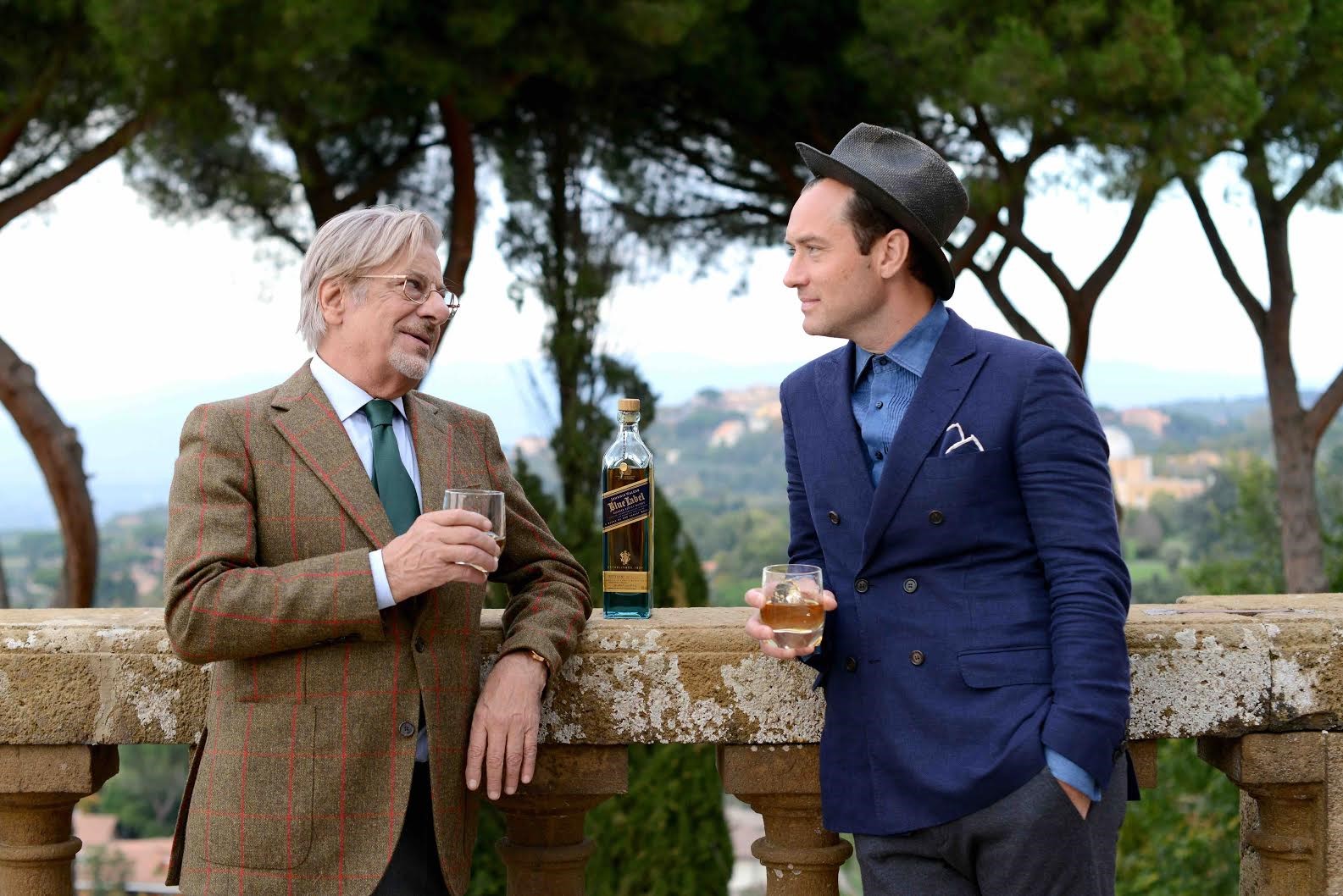 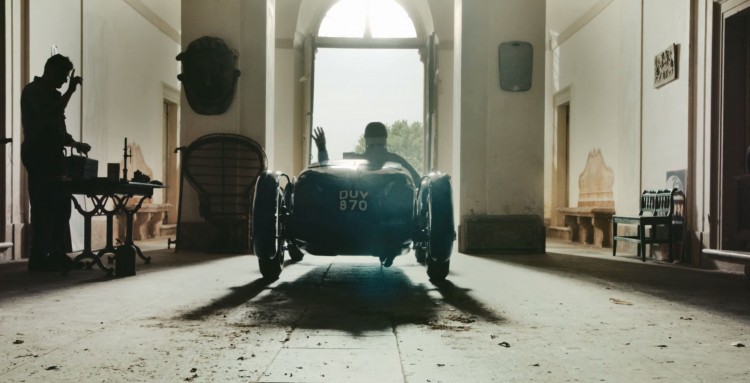 After the immensely successful Gentleman’s Wager’s campaign, which was internationally acclaimed, Johnnie Walker’s Blue Label is back with the ad campaign of The Gentleman’s Wager II: Gratitude is the ultimate expression of joy that leads to success! The campaign is in the form of a short, eleven-minute video which stars Oscar winning actors Jude Law, Giancarlo Giannini as well as well-known Chinese actress Zhao Wei. The ad, which is succinct and conveys the message well, was directed by Jake Scott. The campaign was premiered at an event hosted by Law and Giannini.

The ad starts off with Jude Law stumbling upon a Delahaye 135S classic racing car, revealed to him by Giannini, who is affluent and an owner of a mansion. Giannini describes the car as ‘his priced possession’. Law is overjoyed upon seeing this beautiful vintage car, and decides to own it. However, he refuses to buy it – he decides that he will earn it. He took up the challenge of reaching Morocco from Italy by 12 noon in the same vintage car, thereby owning it. The rest of the video shows how Jude overcomes all the difficulties he faced during the journey, helps people along the way, thanks everyone who helped him, and manages to arrive at the checkpoint just in time!

I thoroughly enjoyed watching this eleven-minute, feel-good video. It resonates well with the motto of the campaign: it is only through the gratitude shown to others and the derived joy that one is able to succeed. It is unlike any other Whiskey Ad I have ever seen – it promotes safe drinking and it shows how gratitude, joy and sincere efforts culminate into success. It tries to show how Johnnie Walker Blue Label emerged into what it is today – one of the leading names and a game changer in the Scotch-Whiskey industry. It brings out the main characteristics of every visionary of the Johnnie Walker brand – perseverance, passion and love for their work, combined with gratitude. And needless to say, it was an absolute delight to watch Jude Law and Giancarlo Giannini playing their characters so finely!

This post has been sponsored by Johnnie Walker Blue Label, but all thoughts are our own.

November Movie Preview: One Last Serving of ‘The Hunger Games’ for Thanksgiving

The New Sci-Fi: Recent Films Are Changing Our Understanding of Science…Forever