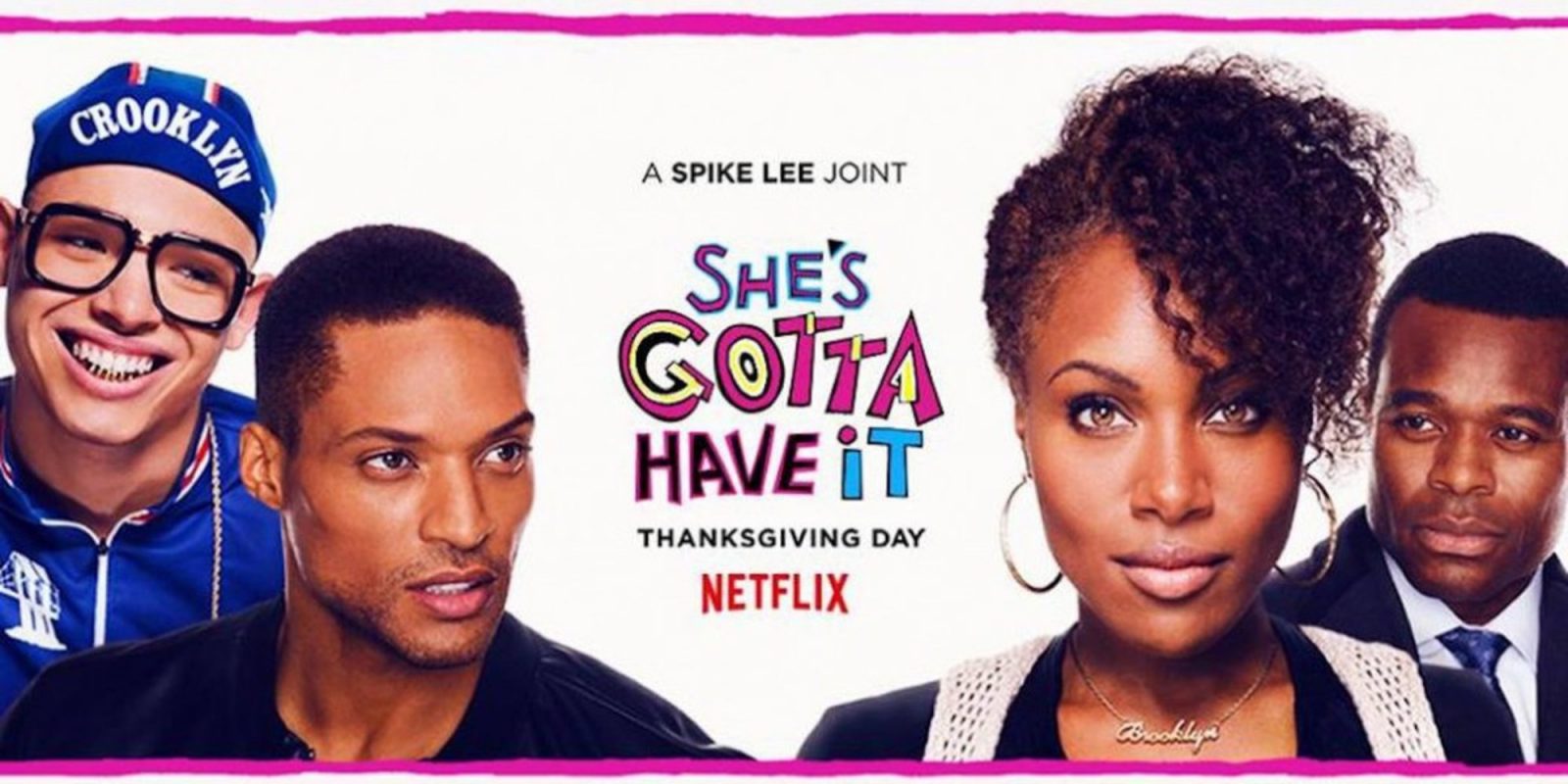 Netflix’s new show, She’s Gotta Have It, hit the streaming site on November 23, but the name may seem familiar.

The show is a remake/new take on Lee’s film that came out in 1986. The new show follows the same premise of the film: Nola is in a relationship with three very different type of men, exploring her sexuality. The show explores similar and new themes. It shows Nola (DeWanda Wise) in relationships with cyclist/funny guy Mars (Anthony Ramos), narcissist photographer Greer (Cleo Anthony), and uptight businessman Jamie (Lyriq Bent). Nola is not going to be tied down, and is attempting to embrace what it means to be a free black woman.

She’s Gotta Have It is not just about Nola being free to be with whomever she wants, it’s about breaking boundaries and addressing issues of today. The show addresses how women are perceived by men. How a woman must stay guarded at all times. How the way a woman dresses can trigger anything. How when a woman acts “out of the norm” it threatens men. The show is somewhat different from the film though, and Lee explains how he has adjusted to that: “There was a huge presence of black women in the [writers’] room, because it was the right thing to do. And also [if there weren’t women on staff], I knew that it would be giving people an open shot to say this is told clearly through the male gaze. So we wanted to negate that. We wanted to nip that [in] the bud. But also it was the … most truthful thing to do.”

She’s Gotta Have It is the open dialogue that’s needed at this time. It is not only addressing issues all women are facing, but specifically what black women are having to deal with. How the black female body is addressed by men, how the media shapes how black females see themselves, and what it is to actually be “free,” whether that be by the way you do your hair or by what you wear.