In July of 2016, television commentator Gretchen Carlson filed a lawsuit that accused former Fox news chairman Roger Soles of sexual assault. Now Fox is attempting to pay off Carlson to a tune of $20 million. The statement Fox News gave about the situation was:

“We sincerely regret and apologize for the fact that Gretchen was not treated with the respect and dignity that she and all of our colleagues deserve.”

Does that sound like an apology someone who is filing a sexual assault lawsuit should receive? The way these things go, she’s lucky she got an apology at all. Most of the time, in the entertainment industry, those who are assaulted are not taken seriously. 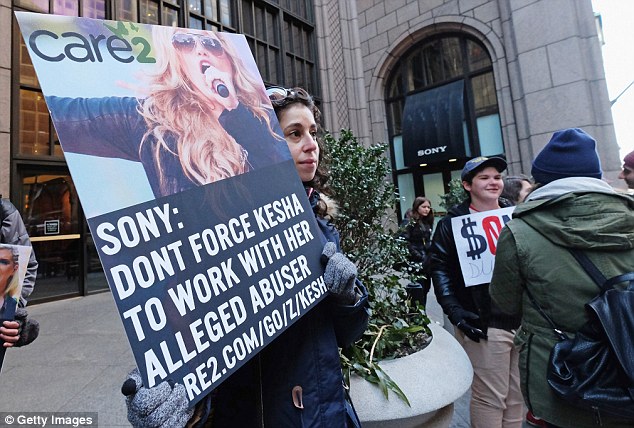 Notable figures that have also filed sexual assault lawsuits against others in the industry are Taylor Swift, Lady Gaga, and Kesha. In almost all cases, the accuser is not taken seriously. They are paid off, and all that seems to matter is the money they make. Keshas’s case is one of the most recent and disgusting ones. Keshas’s producer, Doctor Luke, reportedly raped Kesha. Kesha has attempted to leave the company and sue Doctor Luke, but the record company stated she cannot leave or record with anyone else by contract. Kesha is essentially being kept silent.

In these cases, sexual assault victims are not looked at as people, but as money. If they stay, the more money they make. Never mind the lives being shattered in the process.