‘Spies in Disguise:’ Yea or Nay? 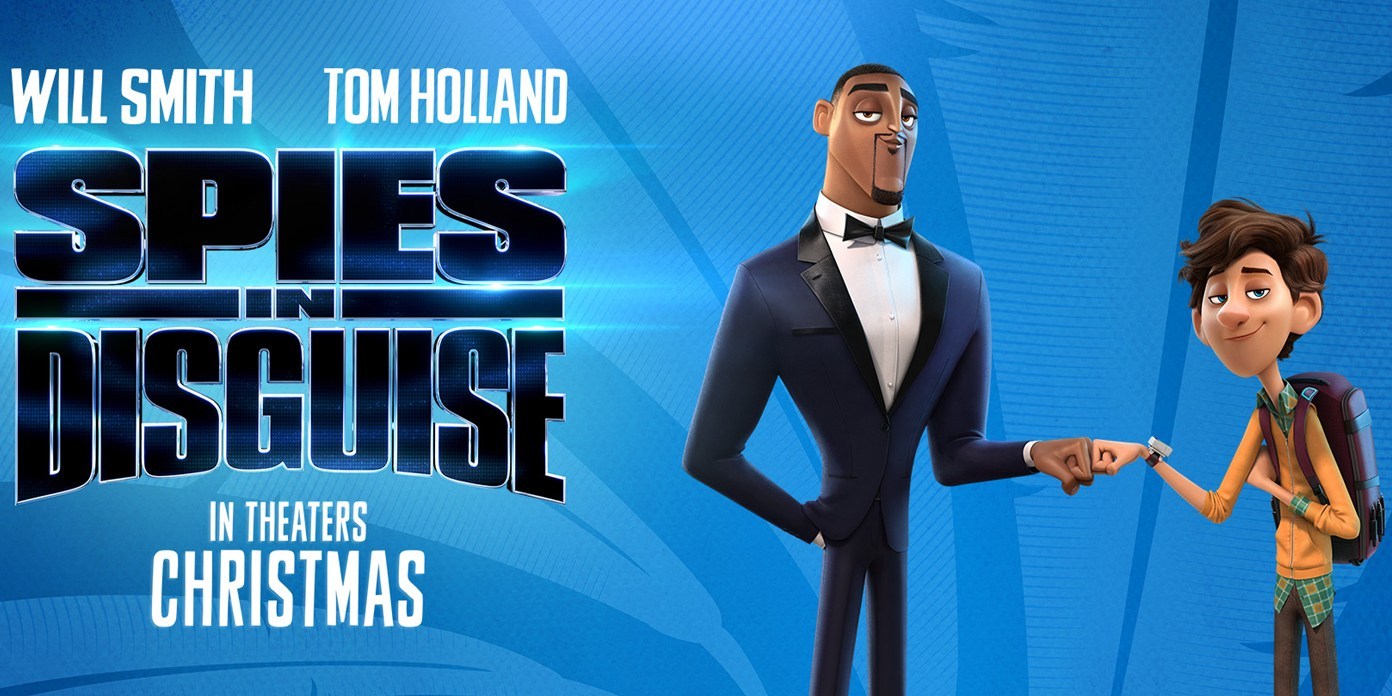 The great thing about the Spies in Disguise storyline is how it manages to portray the stereotypical sidekick scientist as a front runner. The movie begins focusing on Lance Sterling, voiced by Will Smith, the greatest spy of all time, and then transitions to the character of Walter Beckett, voiced by Tom Holland.

What You Need To Know about the Spies in Disguise Storyline

The narrative is focused on Walter turning Lance into a pigeon when the spy is on the run and needs his help in clearing his name. The two leads are total opposites of each other, Lance is fierce, majestic and sophisticated, or at least he tries to be in the form of a pigeon. While Beckett is… the other stuff.

The chemistry between Lance and Walter is impressive, you see the way it builds up from the beginning of the movie. The voices are so recognizable that it’s easy to see this becoming a live-action remake of the film.

The silliness and laughs are not as consistent as you would hope. After the first half, when the baddies arrive, it becomes all about the stunning visual play. Many of the gags fit but are kind of predictable. Part of the movie rides on how Will Smith, as an actor, can win anyone over.

The movie has an emotional tone to it as well. Lance is a professional spy who has spent much of his career solving problems with violence and gadgets that go boom. Walter, conversely, advocates that you can not solve anything by force and that when you hurt people, they want to hurt others, and you have only created more problems.

There is an essential line in the movie that the villain speaks out, “You hit me hard, I hit back harder.” How many times do we hear this phrase? Even the President of the USA has stated something similar; Trump hits back ten times harder. Many may not agree that this mentality creates win-win situations.

It’s Been A Long Time Coming

The animation production for Spies in Disguise started in 2009. At the time, the makers could have never known how relevant the theme would go on to be in 2019.

The lovely message is surely for the children, who will benefit from watching the movie during the Holiday season. It would be nice to live in a world without violence.

You’ll want to watch this movie for the dramatic action sequences, and to witness Will Smith’s portrayal of a pigeon.

This is a trademark spy movie that checks all the boxes. You have your spy who travels around the world to exotic locations because, of course, those are where the missions are, and of course, there are also cool vehicles, car chases, more gadgets than pockets and delivers an overall fast-paced delivery.

It makes sense why the creators would pick the pigeon. They are known to wreak havoc of a kind in large numbers. Their googly eyes and forever twitching heads are a far cry from a lethal government asset.

These birds don’t convey terror or harm and they’re subtle and commonplace. You wouldn’t notice them and you certainly wouldn’t expect them to be complex and intelligent animals (which they are). Further, you wouldn’t think that they are social or have great hearing and navigational abilities, but they do.

The Verdict on Spies in Disguise

It is goofy, wacky, charming, and cute. The only thing it isn’t is timeless, which is one thing most adults expect from the phenomenal 3D animation genre.

Will it knock your socks off?

Probably not. You might want to wait until the new Bond movie comes out for your fill of spy genre.

But does it work as a great family night type of movie?

Of course, your kids are going to love it.

The movie received a 6.2 rating on IMDB and 73% on Rotten Tomatoes.

But that’s just what the critics think, you will quite likely have a great time.

Check out the trailer.

There’s A New Season of ‘Curb Your Enthusiasm!’