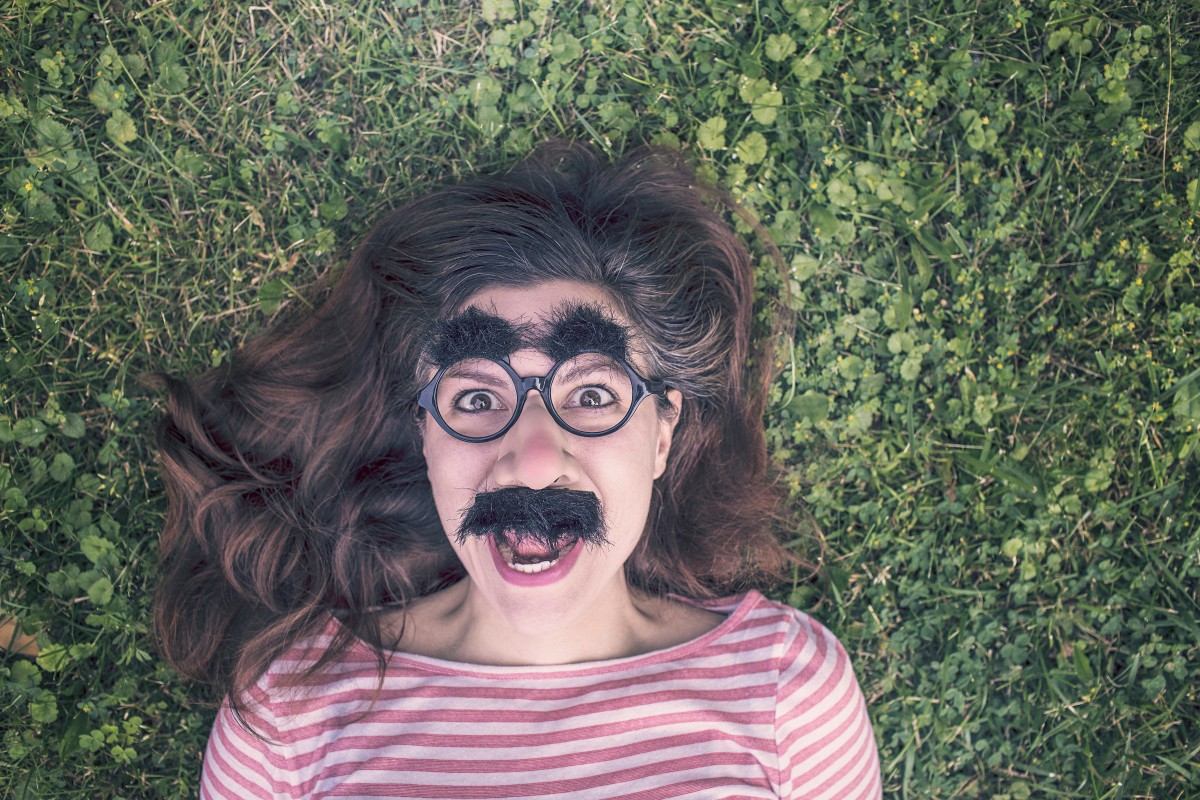 Whether you’re headed off to a friends’ house or you celebrate with a clan-backed bank heist on GTA5, New Year’s Eve gatherings are a time for booze, reflection, and laughs.

But mostly booze and laughs.

Geek jokes may not always be the “go to” for laughs, but of course as the night progresses and the more booze that’s consumed, the louder and easier the laughs generally come. Which is the perfect time to break out some of the geek jokes we have for you today.

Okay, okay. Some aren’t all that funny, a couple may be described as “dad jokes,” and a few will make them think before the laugh finally comes, but one thing is undeniable — they’re definitely geek jokes.

While we can’t guarantee that these will make you the life of the party, we can indeed say that if no one at the party laughs at some of these jokes, you’re probably at the wrong party.

In no particular order, here are 20 geek jokes to help you ring in the new year.

“Walked Into a Bar” Geek Jokes

While not all of the jokes fall into any particular category, I did find a few gems related to drinking that somehow had never made it onto my list of funnies to share at the bar. 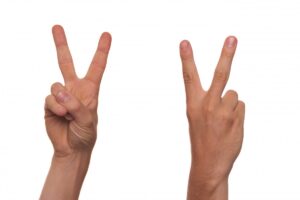 The first and last ones are my personal favorites. Ya just can’t beat a geek joke that makes ‘em stop and think.

Some Quick One (or Two) Liners

Speaking of making them stop and think, here’s a few that are quick to drop but may take a second or two for some of them to “get it.”

No self-respecting joke teller’s list would be complete without at least a couple of dad jokes. When everyone is good and loose, hit ‘em with a couple of these beauties.

Last But Not Least

Here’s a few last geek jokes you can have some fun with. However, all joking aside, from everyone here at GeekInsider, we wish you and your loved ones a very safe and Happy New Year.

Thanks for a fantastic year! We look forward to another year of bringing you more laughs, news, interviews, reviews, and anything Geek related.

Now, back to the last few jokes.

And last but not least…

Schrodinger gets pulled over by a cop. The cop searches the trunk and says, “Do you know there’s a dead cat in here?” Schrodinger says, “Well NOW I do!”

‘Spies in Disguise:’ Yea or Nay?

Vinyl Me, Please December Edition – Aretha Franklin ‘I Never Loved A Man The Way I Love You’