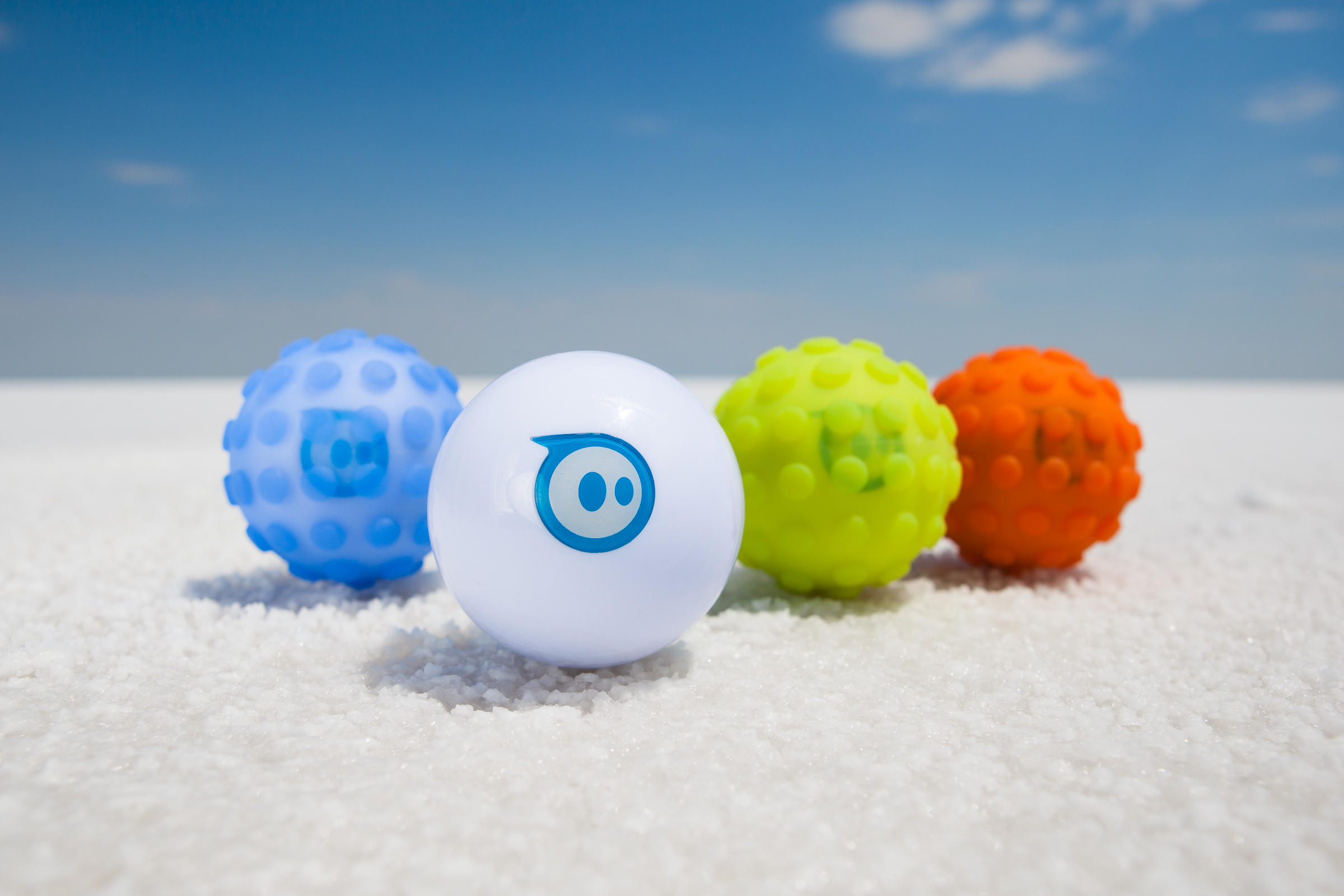 If you are following Smartphone-controlled gadgets, I’m sure that you have come across this neat little thing called the Sphero. If not, here’s what it is in a nutshell: The Sphero is a baseball-sized orb that you can roll around just using your Smartphone. It links to your phone’s Bluetooth network, so no Wi-Fi is required. You can control it by either swiping the on-screen display or leaning your device in the preferred direction. It is also durable and completely waterproof. While the first product that came out proved to be quite an entertaining concept, Sphero has recently been upgraded and is greater than ever.

The first improvement that Sphero 2.0 brings is faster movement. The robotic ball is now capable of speeds of up to seven feet per second. It has also been re-configured for a lower center of gravity, making the controls from your phone even smoother. Another upgrade is the internal LED light, which is now three times brighter. You can also change the color of the light at anytime using a color wheel on the Smartphone app.

Anther really cool upgrade to the Sphero is a collection of over 25 compatible apps to improve the experience. These apps not only allow you to control the Sphero, but they also use your device’s camera to create interactive games that revolve around the robotic ball and its surroundings. For example, one of the games is mini golf, which you can create holes based off the environment around you. Then you swing your phone like you are putting, and the Sphero will move based off your speed and direction. The possibilities for games are endless, as Sphero has an Open Application Program Interface.

The Sphero is compatible with devices running at least iOS 4.0 or Android 2.2.