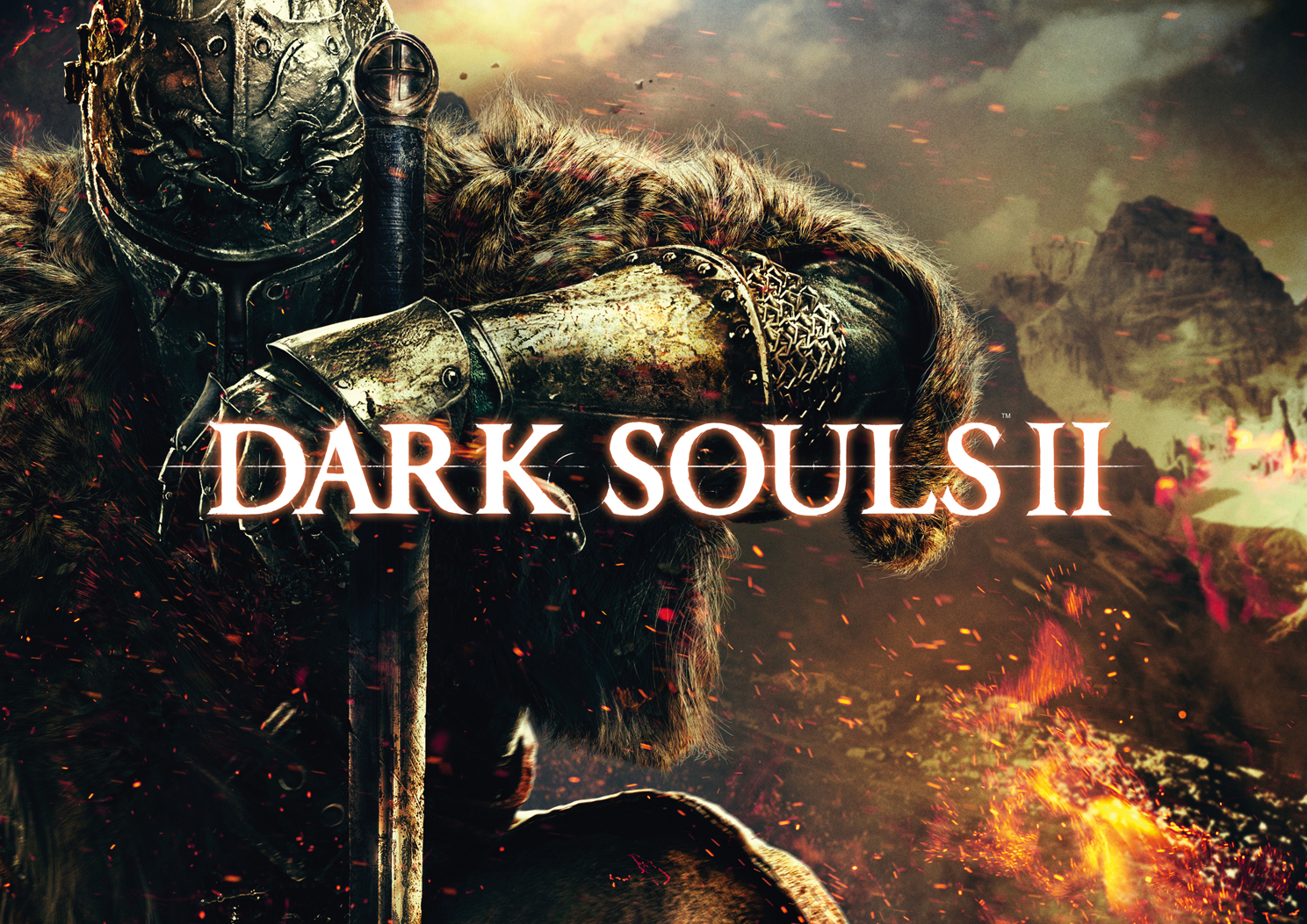 The long awaited Dark Souls II PC release is live and launched a day ahead of schedule. At 6PM Eastern today it became available on Steam. That said, if you wanted the pre-order bonuses you’re not out of luck. The PC Digital retailer Green Man Gaming is selling the Dark Souls II Steam keys with its pre-order bonuses until tomorrow. Better yet, they have a 25% coupon code taking a significant chunk out of the $49.99 list price.

The PC version is quite a steal at that price. The Xbox 360 and PS3 versions have been out since March 11th, but on the PC Dark Souls II will feature a higher frame rate and texture quality. Unlike the console versions, PC isn’t limited to 1080p – essentially whatever resolution your system is capable of spitting out the PC version can handle. Probably more notable though is the fact that GameStop still sell the console versions for $59.99, or $22.50 more expensive than you can get for the PC.