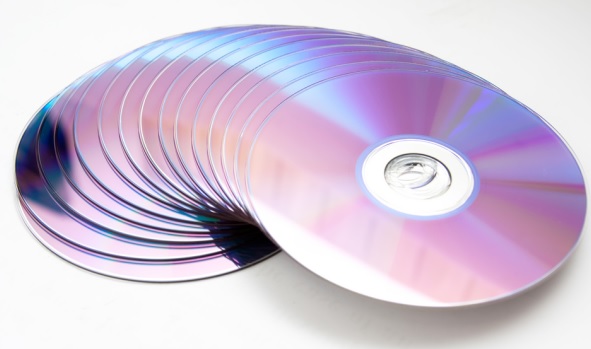 Electronic giants Sony and Panasonic have announced that the two companies will be working together to develop a new standard for an optical disc that will store 300 GB of data.

Targeted at professional users, the companies are aiming to release the technology by the year 2015. Motion picture companies and broadcasting firms are expected to be the main audience for this technology. Cloud-service providers also make up a growing market for this kind of heavy storage demand.

“In recent years, there has been an increasing need for archive capabilities, not only from video production industries, such as motion pictures and broadcasting, but also from cloud data centers that handle increasingly large volumes of data following the evolution in network services. Both Sony and Panasonic have a proven track record in developing Blu-ray Disc™ format technologies, and by actively promoting the adoption of a new standard for next-generation high-capacity optical discs, they intend to offer solutions that preserve valuable data for future generations.” – Sony Press Release

Choosing to develop an optical disc is an interesting decision. The optical disc is a popular medium of storage for many reasons. Aside from its compact size and obvious portability, an optical disc also protects data better. Optical discs are resistant to environmental influence such as dust, water, temperature and humidity. Thus, data is less susceptible to loss, and stays safer for longer. Discs are also compatible across a very wide range of platforms – thus obsolescence is less likely as compared to other formats.

Sony had earlier championed the cause of Blu-ray discs, which replaced the previous dominating standard in the industry – the Digital Versatile Disc (DVD). In the famous war between Sony’s Blu-Ray discs and Toshiba’s HD DVD, it was Blu Ray that the industry adopted, and which currently remains the dominant medium of data/music/video sharing in the world. Blu Ray discs – can store up to 25 GB of data on a single layer disc and 50 GB of data on a dual layer disc.

With a 6-12 times increase in storage capacity, this new upcoming disc from Sony and Panasonic could make for a tempting upgrade.