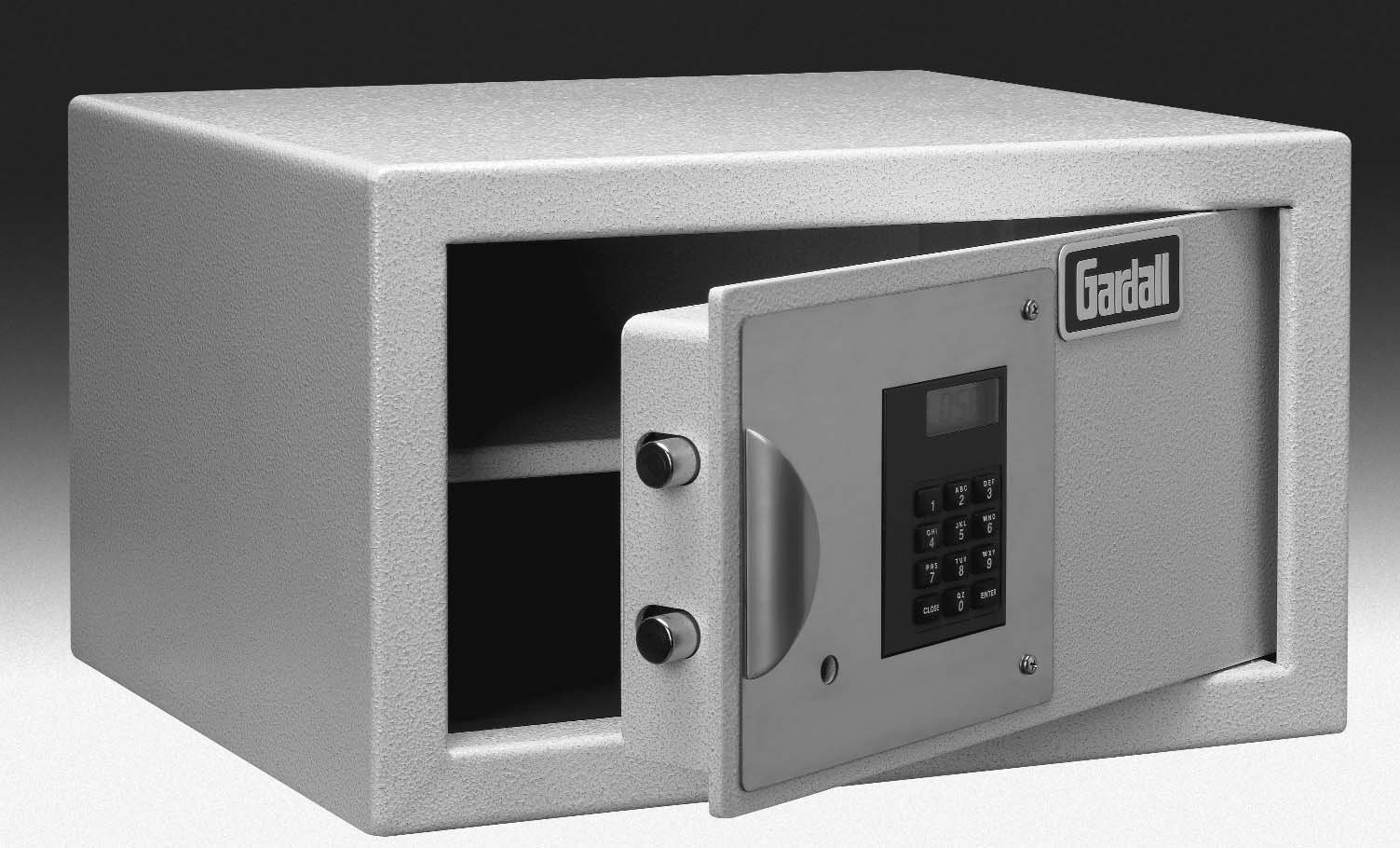 And to think that while boarding a plane, the previously feared terrorist groups and individuals in the last decade were mainly confined to extremist Islamist passengers, such as the ones who were responsible for 9/11.

Sony, the architect behind the PlayStation consoles, had major headaches to deal with in the last few days. Not only was the PlayStation network hacked, but John Smedley, the president of the Sony Online Entertainment company, was the victim of a cyberattack while he was on an American Airlines flight.

The plane, which left Dallas/Fort Worth, Texas and was headed for San Diego, Calif., had to make an emergency landing in Phoenix, Ariz. in response to a tweet from the Lizard Squad that explosives were on the plane. No one was physically hurt on the flight, and the personal information on the PlayStation network was left intact.

John Smedley tweeted that he doesn’t want to talk about the issue in detail, but wanted to say that he hopes “Justice will find these guys.” The FBI (Federal Bureau of Investigation) is involved in the case. The Lizard Squad put on its Twitter profile that it’s labeled as a matter of national security and laughed about the situation.

Who is this hacking group?

Xbox is next in line for receiving a cyberattack. One of Lizard Squad’s most recent tweets stated “How’s Xbox Live doing?” The answer is that Xbox Live is under alert and has its system functioning on a limited basis.

The Twitter page indicates that the Lizard Squad is wreaking havoc from a faraway location. Judging from the description “IS,” which means Islamic State, their home base is most likely in ISIS (Islamic State in Iraq and Syria), especially when combined with the group’s references to the caliphate. The caliphate reference refers to a centuries-old form of governance in many countries, including Tunisia and Iran. The capital of this large swathe of governed territories was Baghdad, Iraq.

According to this Vox article, the ultimate goal of ISIS is to take over all of the countries that are considered Muslim-majority, but also countries that have had strong church presences, including Spain and Greece. According to this ABC news report, one video was posted that showed aspirations to include the United States in the caliphate.

Recently renaming the occupied territory IS (Islamic State), ISIS is considered a terrorist threat and has kidnapped at least two American journalists. The group took responsibility for the beheading of one of the journalists, James Foley.

In light of previously known Islamist terrorist attacks, this cyberattack is showing another side to terrorism. But hackings aren’t only the domain of terrorists. According to this Bloomberg news article, a group of Chinese hackers broke into a large collection of medical records from a Tennessee-based hospital.

And this isn’t the first time that the PlayStation network was hacked. In 2011, PlayStation had a similar incident with even more disastrous results. At the time, The Guardian reported that 77 million users had their information become compromised. In that incident, it was reported that the lack of encryption protections were the cause.

Now, however, Sony had to deal with a different issue. This time, according to a blog post on the PlayStation.Blog website, the issue had to do with the services being overwhelmed with “artificially high traffic.” The issue was announced as resolved and restored to its former functioning capabilities on August 24. Before then, the networks were temporarily unavailable when Sony detected the problem and worked on repairing the issue. However, one part of the Sony PlayStation website indicated that users could still have authentication issues and a slower than usual speed after logging in.

The news of PlayStation hackings shows the inherent risks that come with making personal video game consoles online-accessible. The player that is playing a video game no longer has the obligation to play most video games alone, but while opening up to other users, that person is also opening up to a lot of risks through the Ethernet.