4 Nostalgic 90s Shows That Should Come Back 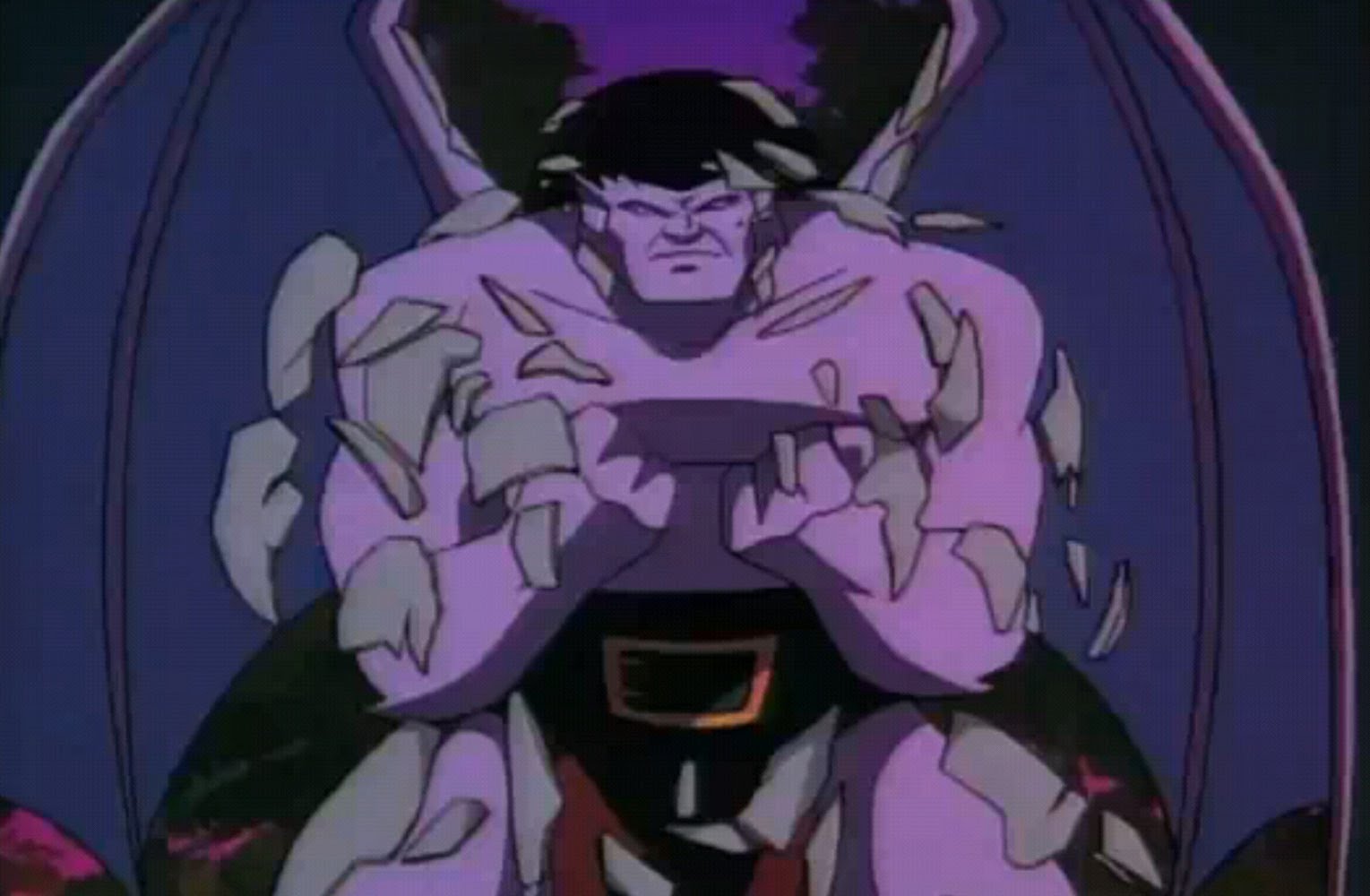 If there is one thing for certain, Michael Bay loves a good Saturday morning cartoon. Why else would the mega producer/director bring to life classic favorites like the Transformers and Teenage Mutant Ninja Turtles as he nears 50? While other notable directors are reimagining biblical epics or illustrating compelling biopics, Bay is playing out his next grand scene under the bed with a flashlight and action figures. With more and more comic films slated to bring down the reign of Bay, he’ll dig down further into his toy chest to stay relevant in an age of heroes. Here are some favorites that Michael “Money” Bay should (or should not) use. 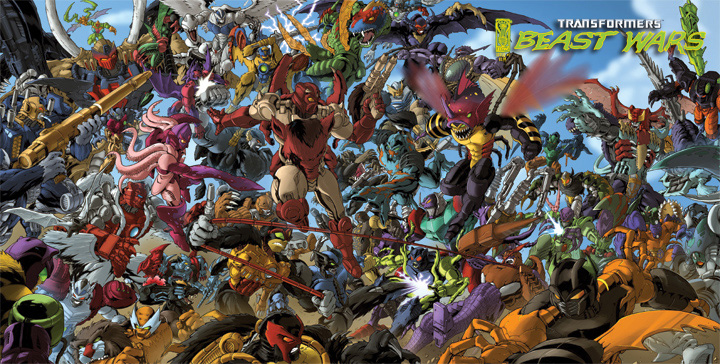 Given the ongoing success Bay is milking from the Transformers franchise, the likelihood of some of the Maximals or Predacons resurfacing in future installments or standalone films is possible. The setting requires no large cities or annoyingly frantic populations, which would be a drastic change for Bay as he is persistently fixated on cars, girls, falling buildings, and more cars. Beast Wars would require no more than a broad majestic landscape untouched by civilization. In the simplicity alone, Beast Wars draws a deeply nostalgic fan base in favor of a mechanized gorilla and tyrannosaurus scrapping over rights to a pre-human ruled Earth. As the list continues on, the popular trend from our childhood always involves arming every beast that walks, flies, or swims; no matter how benevolent it may be. 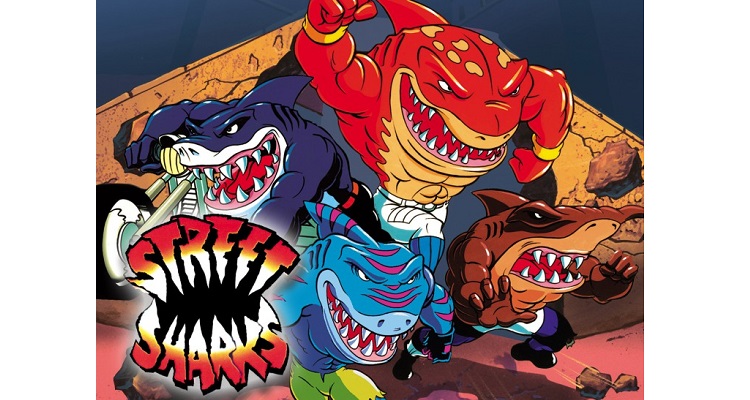 Why, because sharks with eight pack abs are (expletive)ing awesome. Released in 1994 to tear the streets up in the name of justice, the Street Sharks are a combination of the things that totally rocked in the 90’: roller blades, hair metal, wrestling, and sharks (the latter still reigns). While you may argue that the whole premise of the show was either a way to sell preexisting toys or a government social experiment to implement as much natural testosterone in boys to fight communism in the future, Street Sharks are a prime example of Michael “Make It Happen” Bay’s portfolio: large scale destruction, lethal imaginary creatures, damsels in distress, and wafer thin plots. In other words, it’ll make for a grand shaky cam film. 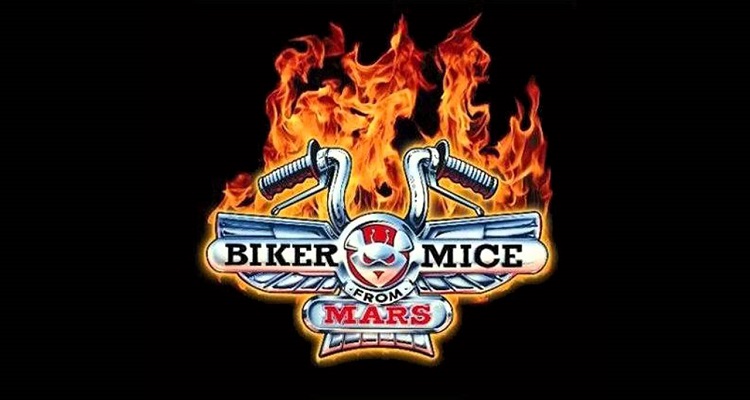 Why, because mice with eight pack abs are kind of awesome too. Predating Street Sharks by just one year, Biker Mice From Mars was another corporate attempt to market to young rambunctious boys. Apparently studios were in a race to pitch as many heroic out of this world personas that almost any creature would do, thus birthing these rodents that represented all that was also badass in the 90’s: eye patches, space, bionic arms, and motorcycles (again, the latter still reigns). While the idea of a BMFM film screams that Bay has jumped the Street Shark, in reality I, among many others, would be first in line to watch yet another attempt to market to the inner enraged adolescent in all of us. 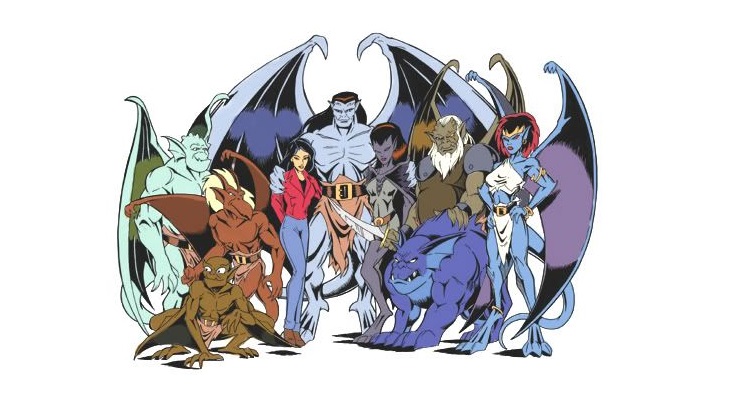 Of all the other cartoons on this list, Gargoyles in all sincerity is the solemn property that Michael Bay should not touch. Best fitted in the hands of say…Nolan or James Wan, Gargoyles is one of the best non-DC or Marvel cartoons that survived trends in the 90’s. With dark and Shakespearean undertones, a devoted fan base still awaits their return. A more modern take of the show can easily be executed, with Keith David still able to return as the voice of Goliath and perhaps Eva Mendes as Elisa Maza to add star power. Since Disney originally produced the animated series there is a strong chance that the Gargoyles can still live to see the light of day.

Some honorable mentions do include Mighty Max, Mighty Ducks, and King Arthur and the Knights of Justice. Being a child of 90’s television it’s no wonder why I’m drawn to this decade of comic book film decadence and envious of today’s youth. Yet, though their generation is spoiled by an abundance of superhero films and well-crafted action figures mine was gifted with finer cartoons and better wrestling. Which show do you want to be given the silver screen treatment?

Well at least you got Gargoyles right.

It is physically impossible to put Gargoyles on a list like this without adding Mighty Ducks: The Animated Series along with it. Those two went together. Always together.