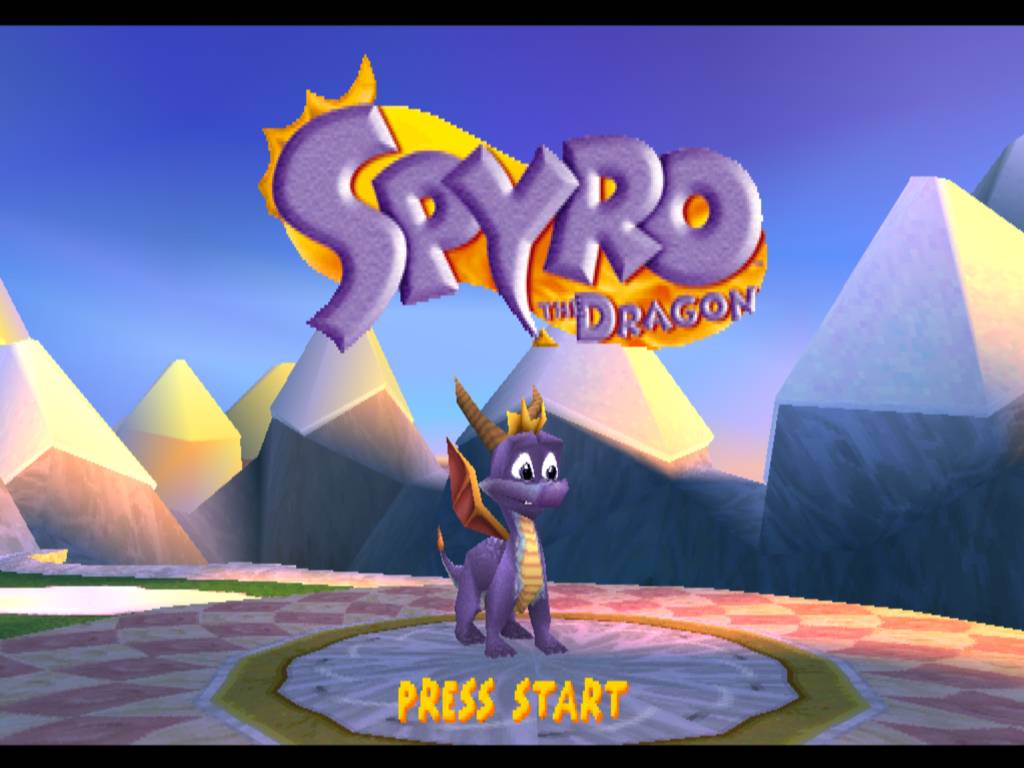 Recently, we’ve found something interesting for the Crash Bandicoot and Spyro fans. It spells more disappointment for the Crash and Spryo franchise if what we found was true.

Ryan Harrison, a professional digital artist is making bold claims about this topic.  Ryan Harrison was working on both projects for a independent company. Here are the details from Ryan.

When Ryan was asked about the title of Crash and Spyro he responded:

” I actually can not disclose that information because I’m still under a non-disclosure act for both titles and they do not want the titles released for some reason, maybe they are going to reinstate it? Even though they were both canceled. However, I was allowed to post my for them on my accord”.

When Ryan was asked about the cancellation, he responded with the following statement:

“Honestly, they wouldn’t share us the detailed reason as to why. Our projects were fairly young when they were pitched. The Spyro project was much older than the Crash Baindicoot one. The only purpose of posting these were to display my work that I have done and provide interesting ideas that fans might like to see. So any questions outside of artistic inspiration are irrelevant and can not be answered by myself”.

When asked about Crash Baindicoot game development, Ryan responded with the following statement:

“It did not make it past pre-beta”.

Due to the lack of information Ryan is willing to expose; these claims should be take serious. Ryan is under a NDA and he revealed two supposedly cancelled games to some popular franchises loved by million of gamers. Ryan has provided concept art for both Spyro and Crash Baindicoot and the following images are a few examples: 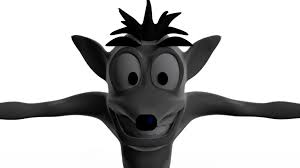 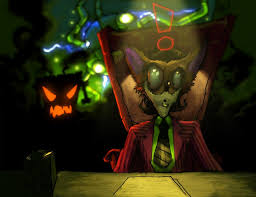 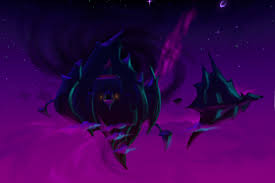 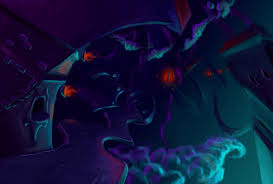 Overall, none of this work is familiar and the concept are is very impressive.  Some images contain features such as watermarks and they can all be viewed at: rhartdesign.deviantart.com/gallery/

If Ryan statements turn out to be accurate, it shows that Activision enjoys pulling the plug on games that fans enjoy immensely.