A Small Chip Could Turn Our Clothes Into Wearable Computers 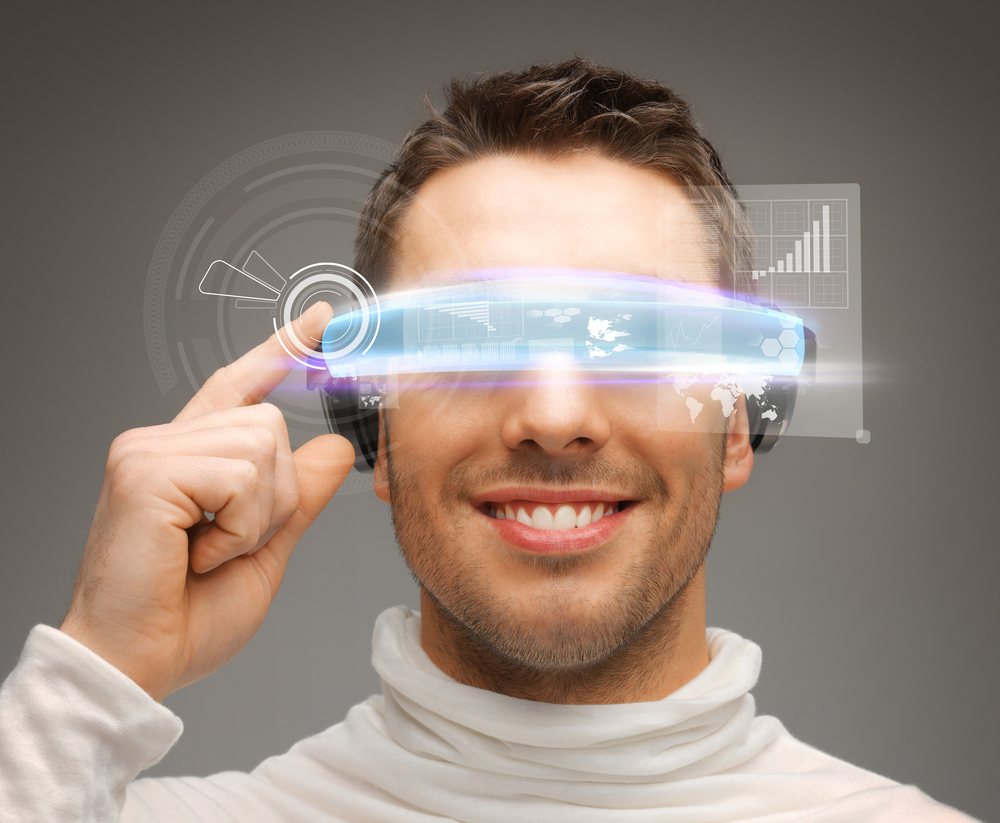 If you thought wearable technology was something of the faraway future, think again. With a new and improved computer chip, we could be experiencing it today in a whole new way. Startup company mCube recently created a newer and smaller accelerometer, which approximately measures one millimeter.

What Does It Do?

An accelerometer is the device that senses motion, or acceleration forces from inside of a smartphone. It can be used to measure the speed of an object it is attached to and even the tilt, or position of the object. This is how your smartphone knows when to adjust itself when you tilt its screen, for example. Accelerometers are typically comprised of a mechanical device and a microchip. The mechanical portion detects the motion while the chip analyzes it. mCube combined these items onto a single chip, ultimately reducing its size. Half the size of traditional accelerometers, mCube’s accelerometers are cheaper to make, more power efficient, and more effective with their signal.

The improved accelerometer is so advanced in its ability to sense things, mCube claims it can even replace the gyroscope in a smartphone. And with chips like this, people have the opportunity to utilize it in various ways. For example, a user could attach it to their clothing as they went on a morning jog. The user could then analyze the speed of their performance. Or, as mCube CEO Ben Lee told MIT Technology Review: “You could put them in your golf shirt and pants, so immediately after you swing you can get an analysis on your smartphone.”

What Else Is Out There?

While the chip is revolutionary, and while Lee’s idea may sound mind blowing to some, other companies have already been developing motion sensing products for some time now. For example, as far back as the mid to late-2000’s researchers at the Virginia Polytechnic Institute and State University in Blacksburg were already working on ways to integrate technology into clothing.NuMetrex, a company that specializes in heart rate monitors and workout clothes, has several items of apparel that feature “sensing technology” knit into the fabric of sports bras for women, enabling them to monitor their heart rates. Nike + Shoes has technology that connects a user to his or her iPod, tracking the distance he or she ran and calories burned. And while not sewn directly into clothing, Nike’s “Fuelband” enables its wearers to measure the intensity of a morning workout and set and update daily goals amongst a slate of other features. Since mCube’s new and improved accelerometer is cheaper to produce, many think it will make wearable clothing more available. According to MIT Technology Review, mCube has already shipped approximately 70 million sensors to electronics manufacturers in China to be used in smartphones. In theory, the technology may be able to even save lives. Since the technology is focused on what a person is doing, monitoring their heart rate, speed, and movements, it can be a great way to monitor someone who has illnesses or may be in dangerous situations. As CNBC reported back in April, Zack Vorhies, a former Google employee, launched Turn Signal Gloves in order to protect cyclists from being hit by cars at night. One company called MC10 is taking the idea of life-saving technology even further. Last year, they announced plans for a “biostamp,” a small sticker that can be attached to a person’s body to monitor them, sensing body temperature, heart rate and hydration levels.

Apple Health: What You Need To Know