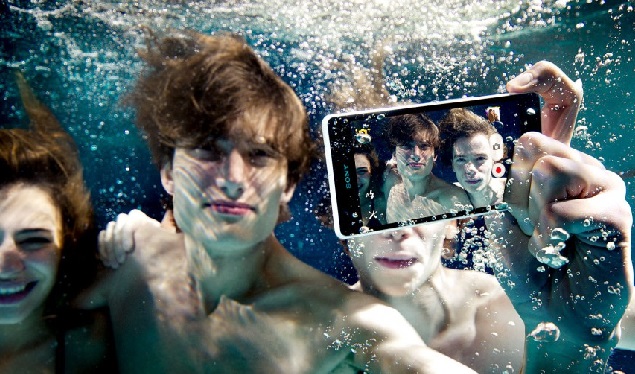 Sony has announced a variant of its current Xperia Z flagship phone – the Xperia ZR. Water resistant up to 5 feet, the Xperia ZR is a more compact, and sturdier version of the Xperia Z. 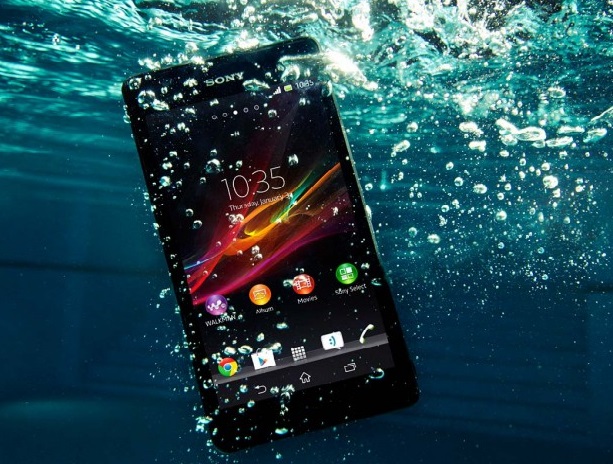 Like the Xperia Z, the ZR too is waterproof and dust-proof. Going a step further, Sony shows the phone being used to take photos and videos underwater in a new advert. The phone is water resistant up to 5 feet for a full 30 minutes, and comes in a smaller size than the 5-inch Xperia Z.

The phone also features a 4.6-inch LCD screen with Sony’s Reality Display, having a resolution of 1280 x 720. The display is powered by Sony’s Bravia Engine 2. The Xperia ZR also comes with an ‘OptiContrast’ Panel – which basically means that like the iPhone 5, the touch sensors are integrated on to the touch panel itself, which allows for a thinner body, a sharper display and better touch responsiveness. Additionally, the screen also features a “prediction filter” – which aims to predict your finger’s motions on the display.

Under the hood is a 1.5 Ghz quad-core processor – the Qualcomm Snapdragon APQ8064, along with 2 gigabytes of RAM.

With just 8 GB of on-board internal memory, you’re going to need an expansion slot for more storage – and the Xperia ZR does have one. There is also 4G LTE and Near-Field Communication (NFC) support. The phone will ship with Android 4.1 Jeally Bean.

Like the Xperia Z, the camera on the ZR is capable of 13 megapixel images, along with the usual HD video capability. Unlike the Z however, this phone also has a dedicated camera button.

The Xperia ZR will be launching worldwide during the 2nd quarter of this year.
[youtube https://www.youtube.com/watch?v=nDuYUlHc1r4]