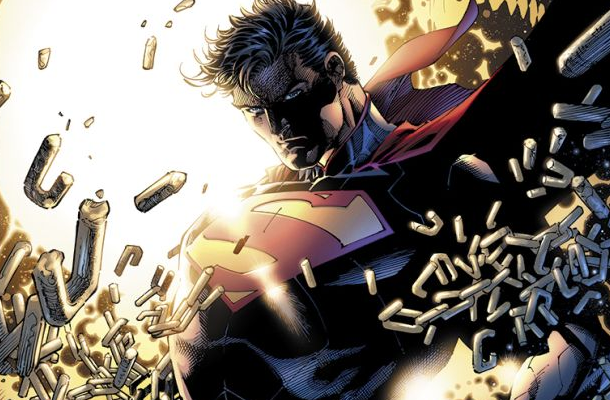 Despite the title of this article and the official Free Comic Book Day website, this issue’s full title is not “Superman Special Edition” at all, but is in fact Superman: Last Son of Krypton Special Edition #1. Why such a convoluted title for what should be a simple introduction to Superman comics? The answer lies within the pages of the book itself which, unlike Marvel’s competing book Infinity, contains no new content whatsoever. What it does contain is the first issue of 2006’s Action Comics: Last Son. 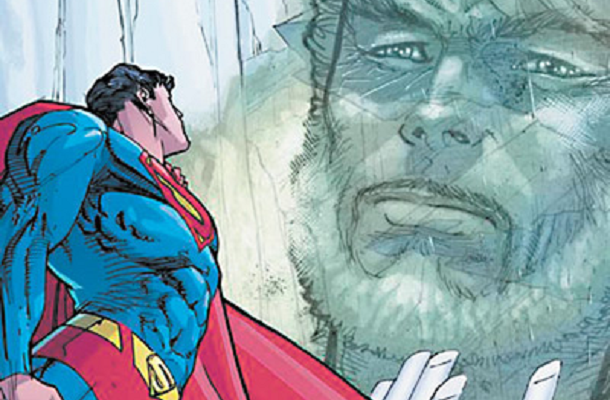 For those that have been out of the DC loop, Last Son was a five-issue story arc published in Action Comics between December 2006 and May 2008. It told the story of yet another Kryptonian boy who crash lands in the center of Metropolis. After whisking the boy away from the clutches of the American government, Superman must protect the child from those who would use his powers for evil. Even though the story was critically acclaimed across the board, the question still remains as to why DC chose to showcase a seven year old story during Free Comic Book Day 2013.

DC Gear Up for the Man Of Steel Movie

The whole idea behind Free Comic Book Day is to entice non-comic readers into their local comic book shop and introduce them to the breadth and depth of the medium. Looking again at the official Free Comic Book Day 2013 entry for Superman Special Edition, it gives the following description:

Superman: The Last Son of Krypton #1 is a great jumping-on point for fans who can’t wait to see Warner Bros. Pictures’ Man of Steel major motion picture! This issue features the first chapter of the Superman: Last Son of Krypton graphic novel, written by Richard Donner and Geoff Johns and illustrated by Adam Kubert, featuring Superman’s epic battle with General Zod and the Phantom Zone villains.

Clearly, DC’s intention was to grab the attention of super-hero movie fans who have yet to dip their toes into the world of comic books. Last Son was co-written by Richard Donner who is well known for directing Superman: The Movie as well as the principal photography of Superman II. DC villain General Zod made his theatrical appearance in Superman II and is also set to appear in the upcoming Man of Steel movie. 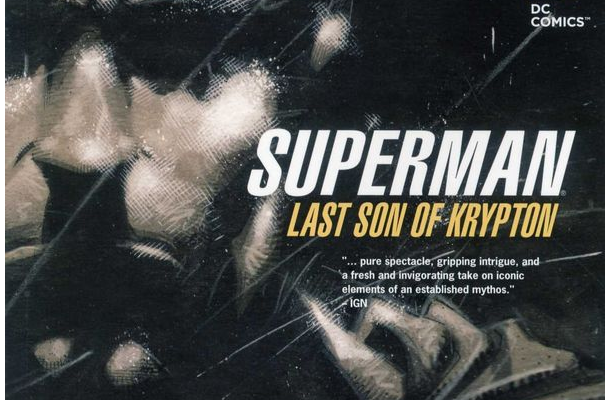 General Zod is indeed in Action Comics: Last Son, but the book isn’t actually about him and he certainly does not show up in Superman Special Edition. It’s a tentative link at best and one that would confuse comic book newcomers who are left wondering why the middle-aged Superman in the book doesn’t look like the twenty-something “New 52” Superman on the front cover.

But is the comic worth reading? The answer is an unequivocal “Yes!”, assuming you haven’t actually read Last Son in the seven years since its publication.

Richard Donner’s involvement is obvious from the very first page where each panel displays a different line of credits as Superman activates his Fortress of Solitude. Turning the to the second page reveals a huge one and a half page panel of Superman standing proudly across from the simulated face of his long deceased father Jor-El with the comic’s title boldly printed below. From here to the end of the book we’re treated to four double-page spreads and two epic back-to-back, full-page panels. It’s an incredibly cinematic method of comic book writing by both Donner and lead writer Geoff Jones.

Superman Battles Against His Biological Clock

Clack Kent’s day at the Daily Planet is like any other until he spots a peculiar object falling from the skies. Superman is there to save the day and catches the speeding celestial body as it tears down a busy Metropolis street. As he holds the object in his hands and stares inside, he sees a young boy staring back at him. 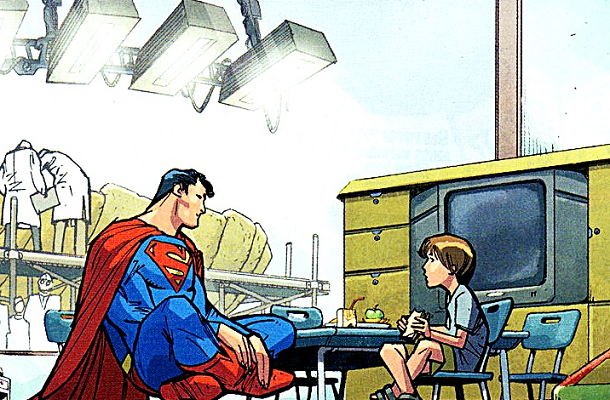 Last Son is a compelling tale that explores Superman’s suppressed desire to have a family and the lengths he is willing to go to in order to protect Krypton’s legacy. But excellent comic book writing can only go so far without equally excellent art.

Fortunately, DC assigned the talented Adam Kubert to work on Last Son. Kubert’s use of sketchy pencils and inks on characters while finely detailing their backgrounds results in characters that leap from the pages regardless of how colorful their costumes are. Clean, crisp colors are the final piece of the puzzle and make the aforementioned full-page panels truly awe-inspiring.

Superman Unchained is Nowhere to be Seen

Something must also be said of the “preview” of Scott Snyder and Jim Lee’s upcoming Superman Unchained series that lies in the last few pages of Superman Special Edition. It’s hardly a preview at all and amounts to nothing more than an uninteresting interview with the two comic book legends as they recall their favorite classic Superman stories.

The lack of actual Superman Unchained content was supremely disappointing as this space could have been used to inform new comic book readers about the changes that have occurred to the DC Universe following their New 52 reboot. It’s my personal opinion that, in their attempt to gain new comic book readers, DC have simply demonstrated how confusing and convoluted comic book continuity is, which, ironically, was what the New 52 reboot was supposed to remedy the first place.

Superman: Last Son of Krypton is out now!

Overall, Superman Special Edition contains a fine piece of comic book storytelling in Last Son. It’s disappointing that DC couldn’t have given us something new, like Marvel did with Infinity, but at the low, low cost of $0.00 it’s hard to argue. For those who wish to follow up on Last Son’s story, DC have recently released a trade paperback version of the entire story arc titled Superman: Last Son of Krypton.

Did you enjoy Superman Special Edition? Have you read Last Son when it was originally published? What do you think of the lack of New 52 content on Free Comic Book Day 2013? Let us know your thoughts in the comments section below!

Nokia Lumia 925 Leaked ahead of May 14 Release