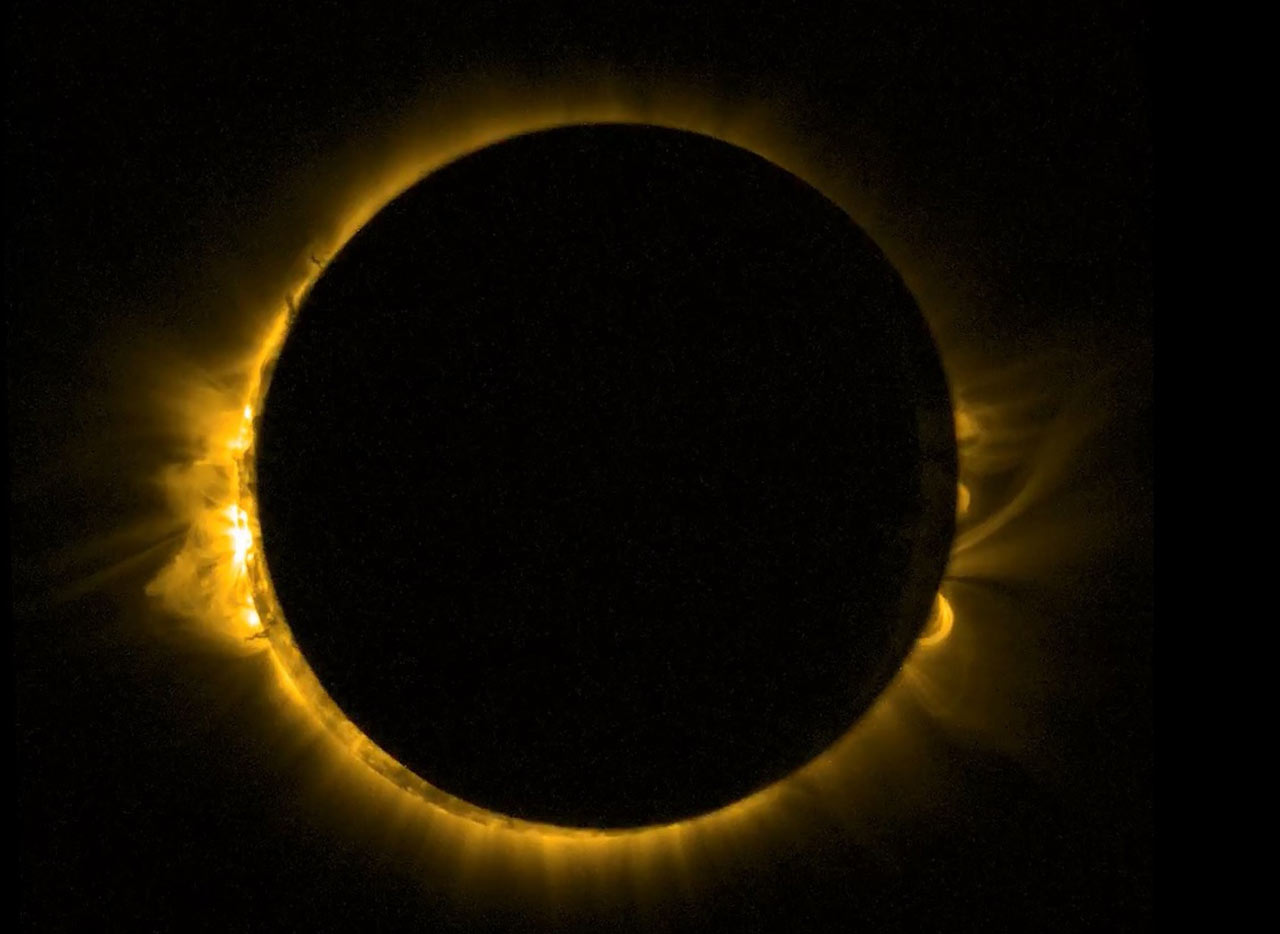 A solar eclipse occurs when the moon blocks out the sun by crossing between it and the earth. For a few brief moments on August 21, 2017, the moon and the Earth will find themselves perfectly aligned. The longest viewing period is expected to last around ten minutes and fall just beyond the Kentucky/Missouri border.

Of course, some areas will have only a partial view of the eclipse; one such area being Southern California. Prime viewing locations in the western half of the United States include bits of the Oregon coast, southern Idaho, and most of Wyoming’s central area.

NASA has provided an interactive Google map to help viewers track the projected path of the eclipse. You can check it out here to see how your town matches up to NASA’s areas of Greatest Eclipse and Greatest Duration.

Catch this one if you can, folks. The more fanatical amateur astrologists are already planning ahead by making travel plans and booking hotel rooms. The next predicted total solar eclipse after the August 2017 alignment isn’t until 2024.