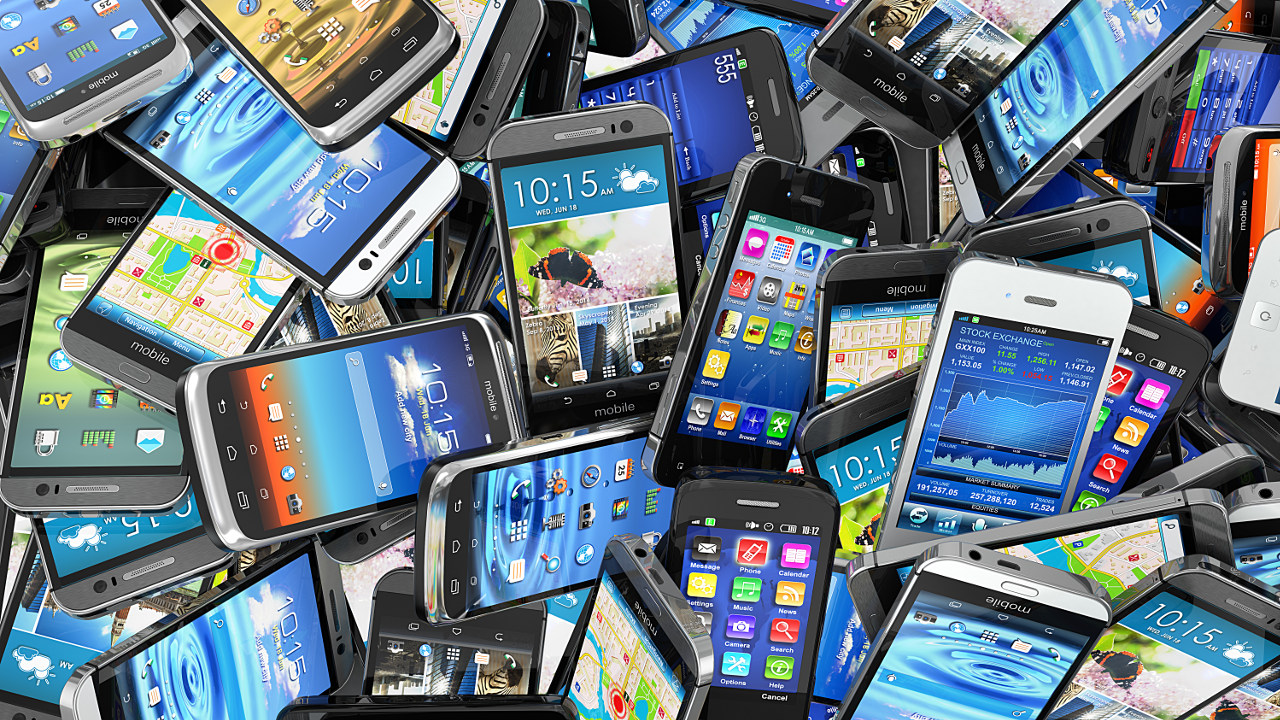 The 2015 holiday season has brought forth the introduction of the latest smartphones to the market, but now anyone looking to buy a new smartphone may be wondering which one to buy. Smartphone buyers have lots of options to choose from, whether it be the new iPhone 6 or the many quality Android phones, down to the ASUS ZenFone 2. If you’re thinking of buying a smartphone, below are some choices you may want to consider. 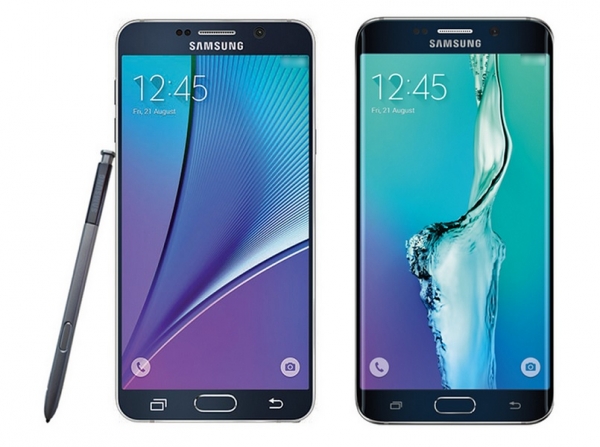 Now that smartphones have become commonplace, choosing a bad smartphone is virtually impossible. Nearly every phone on the market is an excellent choice and performs well. The Samsung Galaxy Note5 and the Samsung Galaxy S6 edge are both higher end Android phones sharing the same platform. The built-in stylus of the Note5 is ideal for creative types, while the S6 edge has a dual edge display that is visually stunning. The camera and CPU on both phones is exceptional quality and the phones also have a unique wireless charging feature too. Either one is a good buy that you can’t go wrong with. The Note5 is priced at $650 while the S6 edge is slightly more expensive at $699. 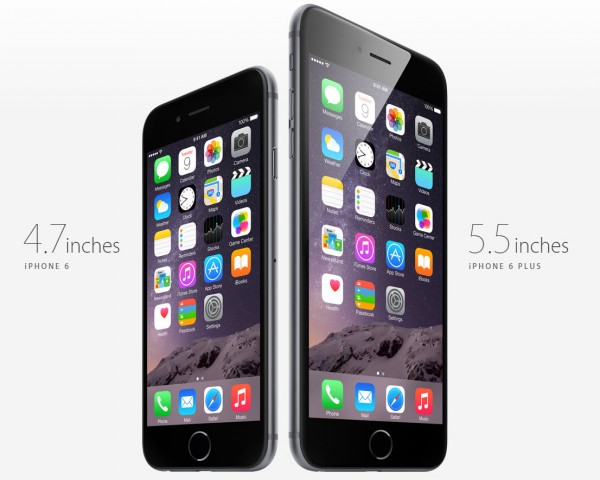 Smartphone buyers should never overlook the latest from Apple. The iPhone 6s and 6s Plus are hardly cheap, starting at $649 and $749, but are considered the best you can get if you can afford to buy one. The newest iPhones now feature Force Touch displays, a high quality camera, and a fingerprint censor, as well as a multitude of the apps available in the industry. 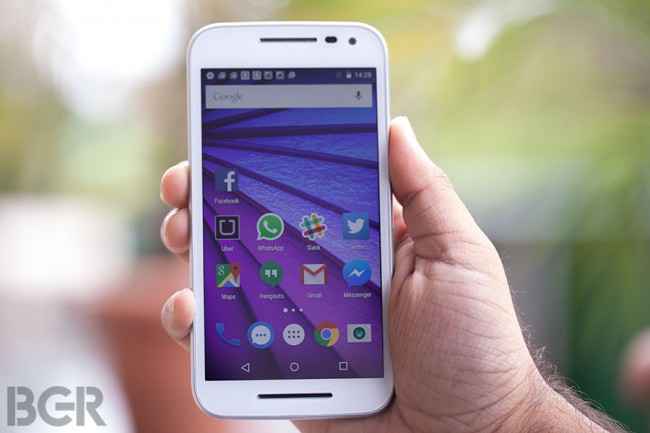 Motorola’s Moto G (3rd Gen) is perhaps the poor man’s smartphone/Android phone, priced at $180. The phone is water resistant and has customizable colors in Moto Maker. The display and camera are also both excellent. The gesture controls are handy and the phone has adequate capabilities with its expandable memory. 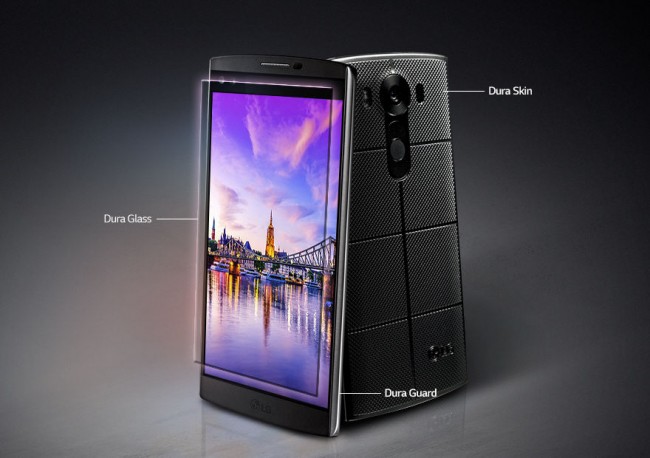 Eb Mobile’s LG V10, priced at $600, is a really good buy. The phone features a steel frame that is both stylish and can handle accidental drops. The battery is removable and the expandable memory is another feature that may be worth considering. Also interesting to note, the secondary screen has customizable functionality. The camera on this phone is one of the best there is. The phone also features a fingerprint sensor that makes the V10 among the highest rated and well received cellphones of the 2015 models. 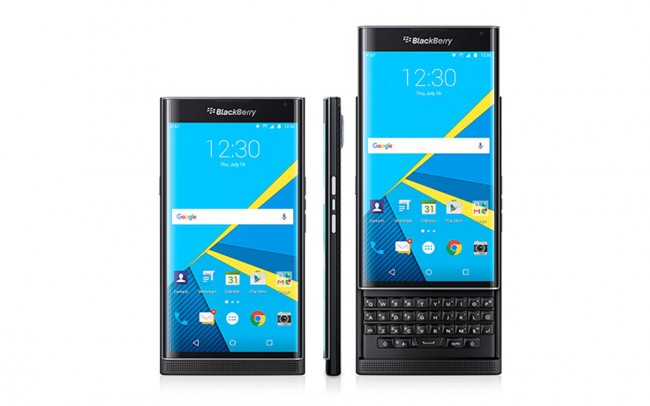 Whatever happened to the BlackBerry? At one time, before smartphones became more common, BlackBerry phones were used by those who needed the added convenience of sending emails and performing work tasks from their phones. Since BlackBerry phones are not as popular among consumers these days, the company has released its own version of an Android smartphone. The new BlackBerry Android, priced at $699, has a fine sliding keyboard that its competition does not have. The BlackBerry Priv, as it is called, is elegant, secure, powerful, as well as entertaining outside of completing business and work tasks. While the Priv is not cheap, it is worth the money if you can afford the price tag. 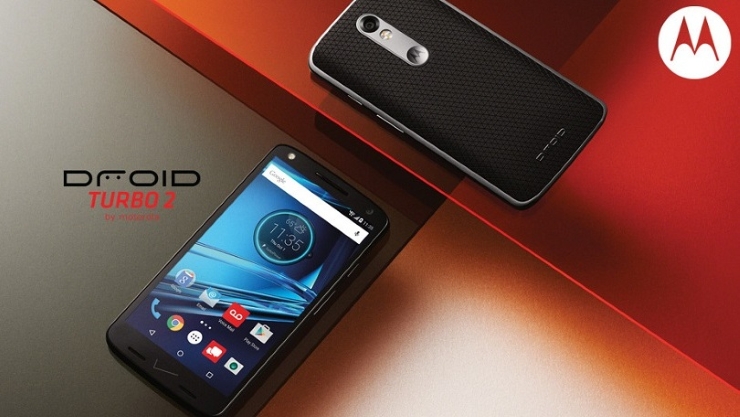 The Motorola Droid Turbo 2 has a price of $624. Visually it is not the most impressive phone but the quality does not lack, with such features as the shatterproof display. The QHD display is crisp and the CPU is quite powerful. The phone also features a large and long lasting battery and wireless charging along with a top quality camera. The Motorola Droid Turbo 2 is only available with Verizon service plans. So even though the Droid Turbo is an excellent buy, it may not be available to you if you don’t have Verizon in your area. 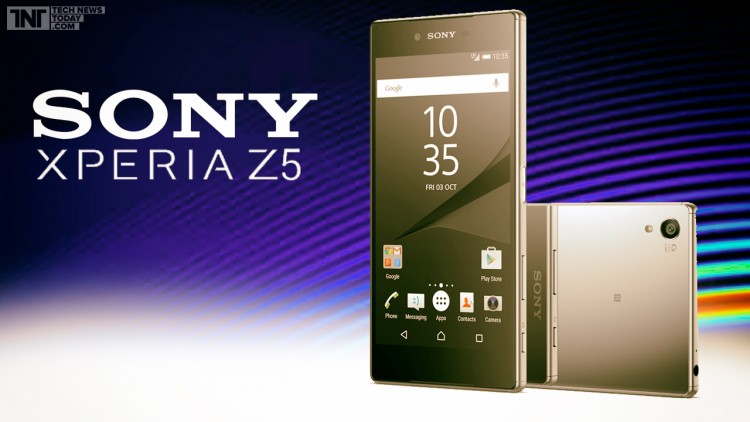 Sony Xperia Z5 is also averagely priced at $699 and is the first smartphone to have a 4k display with 3,840 x 2,160 pixel resolution and a density of 806 ppi. Users can watch videos or browse through photos with full resolution and amazing quality. The device also has plenty of other features such as the excellent and high quality camera, a very strong CPU, and a fingerprint sensor, all of which are protected by the water resistant body. However, if the Sony Xperia Z5 sounds like what you are looking for, it’s important to note that this smartphone is only available as an import and cannot be found in stores. Amazon.com does sell the item though. 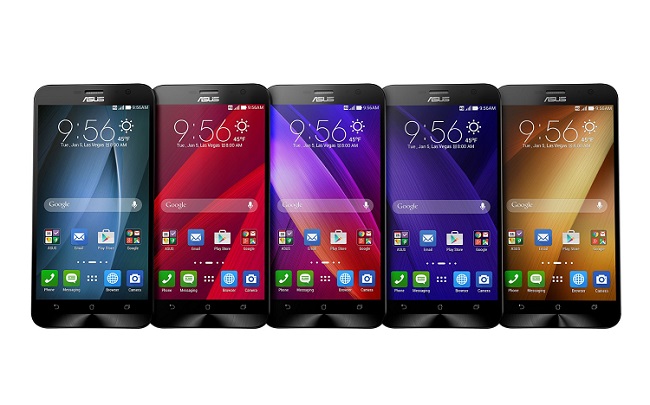 ASUS ZenFone 2 is one of the cheaper smartphones available on the market. The ZenFone is not as highly advanced as many of the more expensive top brands. The phone does have an Intel Atom Chipset, a powerful dual-SIM handset, and the sharp 1080 pixel display is pretty impressive. The 13MP camera is good quality while the expandable memory and swappable back covers are also nice.

Choosing the right smartphone takes a little time and research, and price versus quality should be factored in your final decision. If you have lots of money and don’t mind spending your dollars, then perhaps the new iPhone 6s or Sony Xperia Z5 is the one you should buy. However, the smartphones mentioned here are not the only phones available on the market. Slightly different as well as slightly older models remain on store shelves and other companies such as Microsoft, HTC, and more obscure non brand name models exist. If you have your mind set on buying a new smartphone, the best idea is to figure out which of the available features you want and are willing to pay good money for, and then factor in the price. Also worth considering is the warranty. There might be a warranty and insurance coverage plan that costs extra through the carrier but protects against theft, breakage, and loss. Brand name may mean something to some, but most of the time the same quality can be expected of the major manufacturers.

Top Five Anime From 2015 to Watch in the New Year