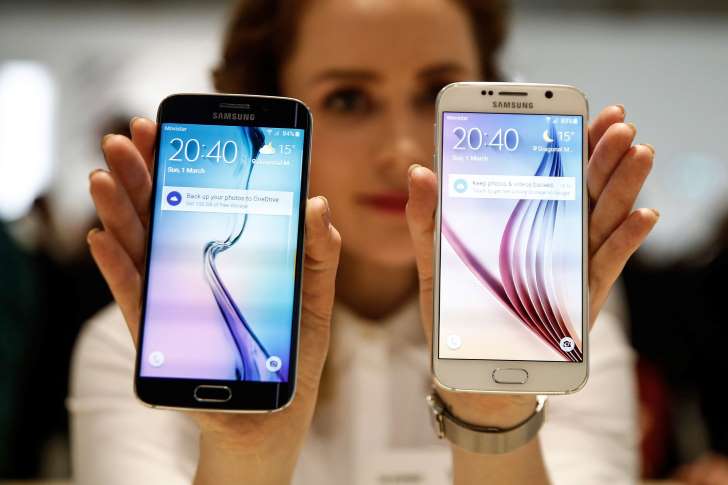 Grab your best pants and get your clicking finger ready because this week we have the Mobile World Congress rolling underway and you better believe there’s much to see. Tech lovers from around the globe are flying into Barcelona this year to get the first scoop on modern wireless innovation and design from the leading industries of today. Samsung decided to kicked off MWC quickly last Saturday as they came to the stage with a whole new demeanor. For weeks, speculation has been underway for a new entry in the Galaxy family, everyone knew what was in store for them but it was up to Samsung to kill the rumors and make our beliefs finally concrete. The Korean tech leader roused fans with an obvious tribute to the upcoming super phone with the promo “Six Appeal.”

Samsung can try to be sneaky-sneaky if they want, but the phone was undoubtedly leaked 2 weeks before its reveal at MWC – whoops. Samsung has re-prioritized their concepts and decide to make a focus around simplicity, this may be possibly due to the abundance of the last two phones “bloat-ware,” meaning software like the Touchwiz UI that cannot be turned off or removed, restricting you from filling your phone with extra music or whatever fits your fancy. At their Unpacked event, they displayed how they have simplified the user interface and boosted the phone to make it a huge contender against the current competition, the phone really is different this time, everyone. 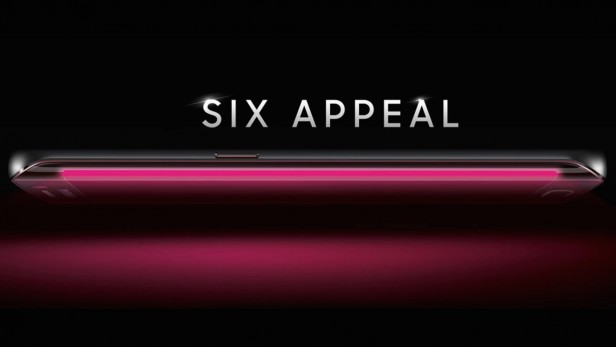 Sure they may have missed the nail when trying to make a complete surprise unveil, but for people unlike me who aren’t sniffing around the net can find themselves amazed to its aesthetics, this phone is gorgeous. There are two variants of the phone: the Galaxy S6 and the Galaxy S6 EDGE, prices have not been confirmed. Take note the EDGE will be the center of attention because of the new but not so new curved screen technology, i’m glad this is making its way into the market because LOOK AT THOSE CURVES, I think i’m sweating. You can drool all you want but let’s get to the real meat of the phone and it’s evolved functionality.

Let’s look at the hardware:

Not A Phone to Sleep On

This is a computer folks. Beyond the technicalities, this phone is pushing the envelope in the industry, from quick battery charging to the lag-less interface, the Galaxy is really shooting for the stars. The earlier S5 being admittedly more of the same, they took advantage of this opportunity and are clearly making moves to improve the brand, not to mention their inflated phone collection.

They improved the camera, making it so it’s constantly on stand-by waiting for you to take a spur of the moment photo with a tap of the home screen, possible thanks to the new hardware. Contacts along with the other applications are now color coded for simplicity, with the Galaxy EDGE you may also give unique color identifiers to your favorite contacts to create a fav-five of sorts. When anyone from your fav-five calls you, the curved parts of the screen will glow that designated color, and glow against whatever surface it is placed on. You will immediately know who is calling you. Speaking of colors, both variants are getting a plethora of basic colors to versions that shimmer and reflect differently against direct light, they really went all out this year (I like the emerald-green). Unlock your phone by pressing your finger against the sensor by the camera and answer the phone before having to even pick it up, they really are making innovations. On the other hand, the phone (especially the standard) looks a bit iPhone 6-esque, the rounded corners and lines along the side do draw similarities. The finger print sensor and the new Samsung Pay feature show that they are following suit with what’s popular now, nevertheless the features are still fully functional and very necessary.

Keep your eye on this phone and always make your educated comparisons before you make that one crucial purchase for a new phone. The Samsung Galaxy S6 standard + EDGE are scheduled to be primed and ready for release in April, so if you’re boarding the hype train, buckle up and mark your calendars.