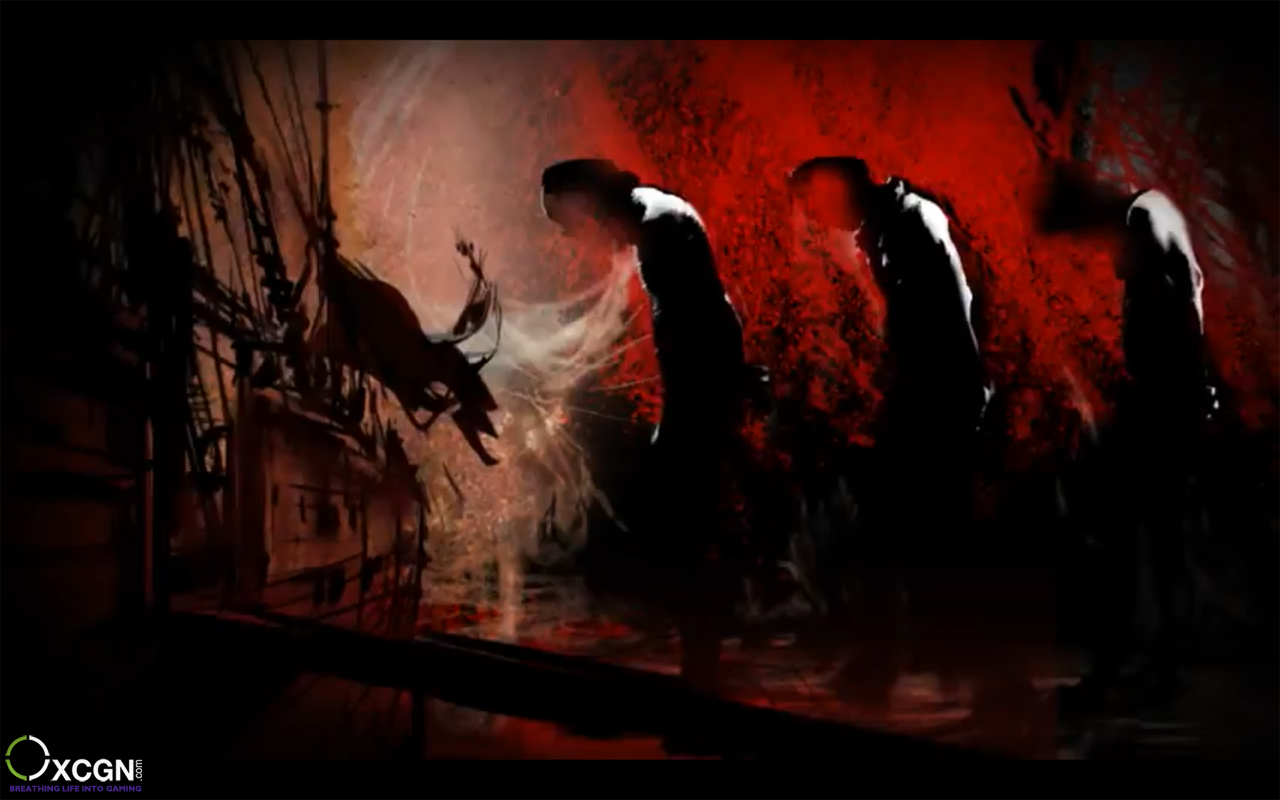 Slavery: The Game allows players to “go back to the 17th century, when Europe ruled the world” and “become the most powerful slave trader”, according to the gruesome YouTube promotion. Slavery: The Game, an online gaming site created by a Dutch filmmaker, makes jest at exploiting, buying and mistreating slaves, which is a major controversy due to the thought of enslavement being buried post Civil War alongside the bodies of the soldiers who fought for both, Union and Confederacy, parties. Most video games mimic real events, such as NBA 2K14 and basketball, or even Need for Speed and racing. Although, creating a gaming website that mocks slavery is a new extreme.

There’s been much debate as to figuring out whether or not the “merrymaking” game is either a website of a game advertisement for popular gaming systems, such as PS3 or XBox 360, that has only been released in the Netherlands; in actuality, it’s neither. The Dutch stratagem was, de facto, “part of a viral marketing campaign for an upcoming documentary about slaves in the Netherlands”, according to the filmmaker. Javelin Red Gaming, who is, allegedly, the mastermind behind the malevolent online “entertainment”, with the term being used rather loosely, is, not-so, coincidentally, an anagram for de slaverij, which is Dutch for “slavery”. Not an accident there, huh? Hypocritically, even though it is a Dutch game, whose country typically breezes over slavery as a terrible pinpoint moment in history, according to Lyangelo Vasquez, who researched further into Dutch schools and education systems, their advertisements seems to depict otherwise.

Javelin Reds Gaming, according to the opinion of some, was rather clever in the art of advertisement. In order to appeal to a younger crowd, especially boys, a gaming system must include a certain high quality aspect: graphics, graphics, and more graphics. When young boys, especially ages 12-19, see blood and cool looking characters, they get sucked into the advertisement and fall for it, as opposed to the actual concept of the game, being mindless and naive. In retrospect, the false conception of an awe-inspiring game about a grotesque moment in history creates an atmosphere where the unthinkable occurs: enslavement becomes a joke in the 21st century. This highly sensitive matter in hand, though relevant to some, would rather remain untouched in the past by others.