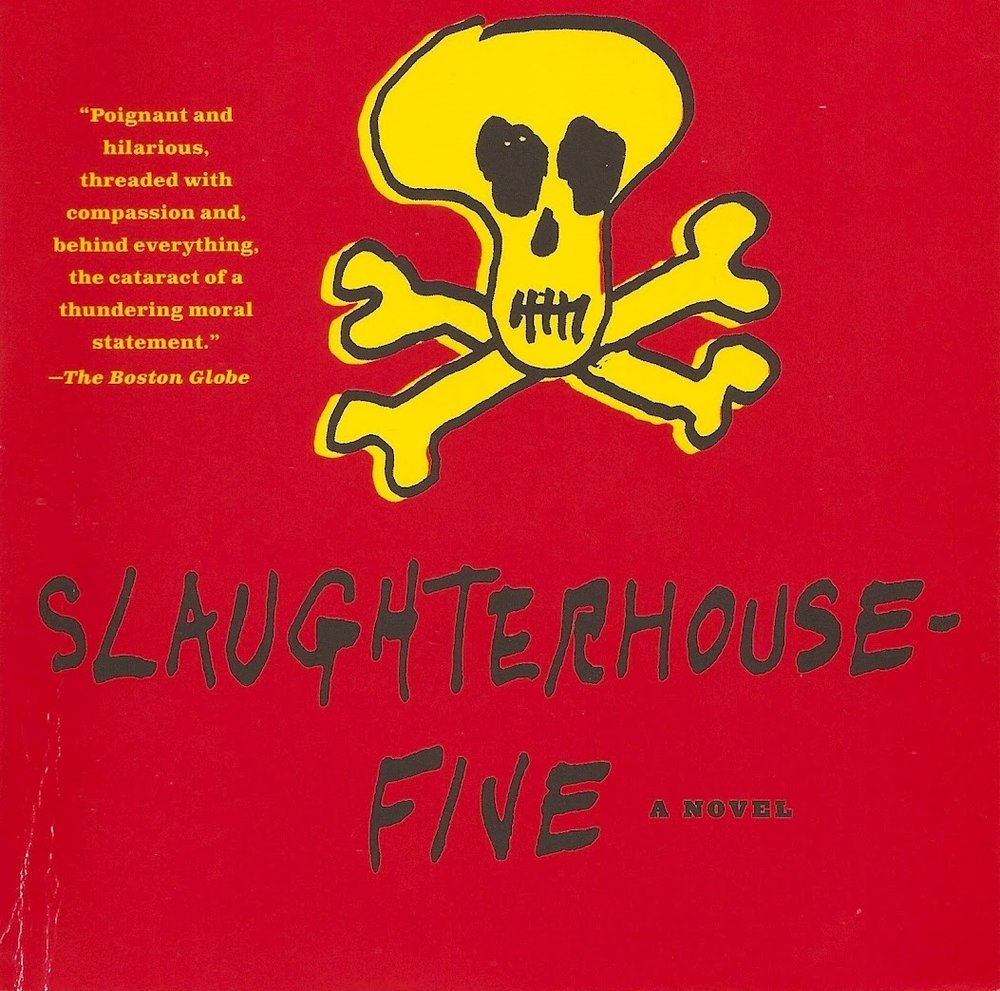 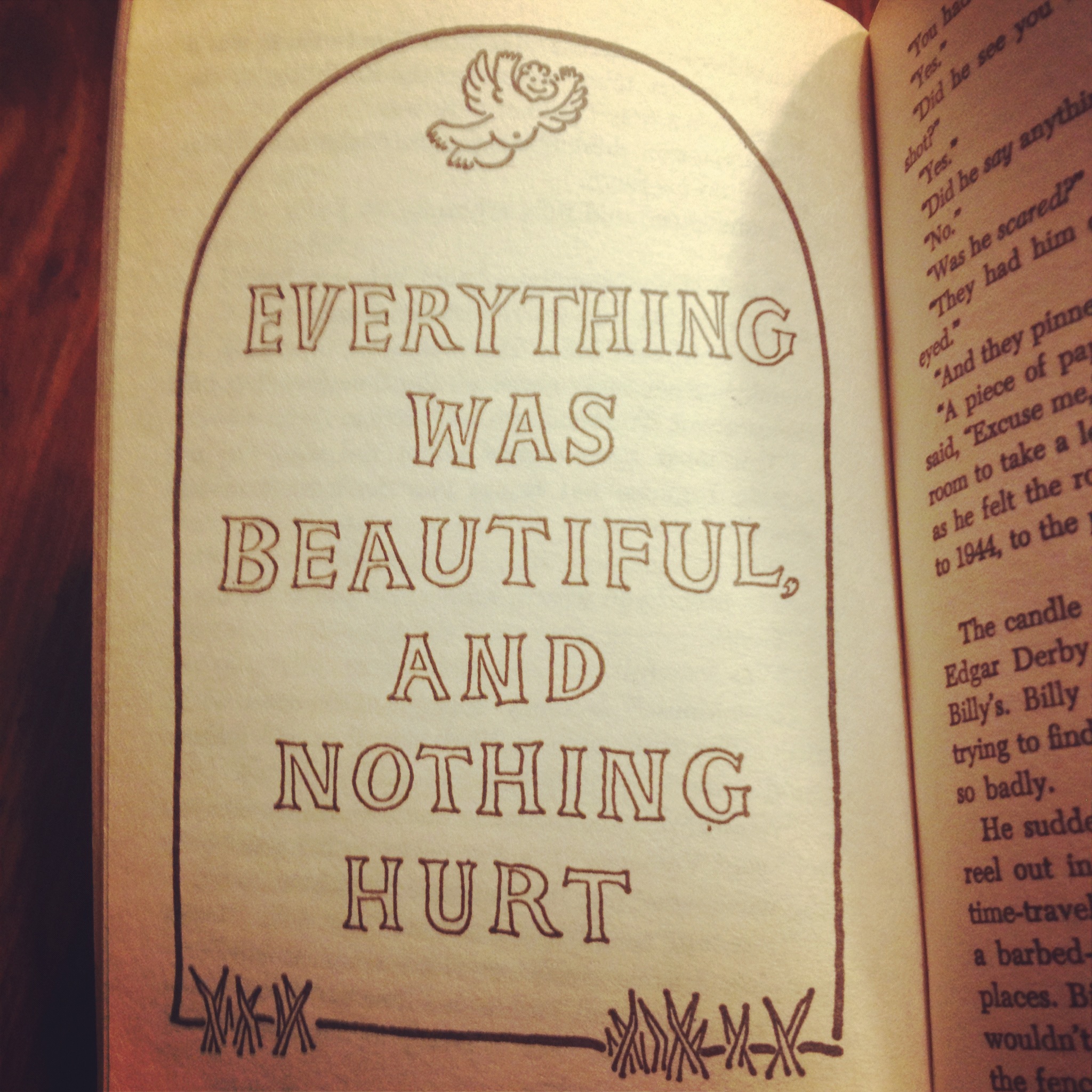 Slaughterhouse-Five, written by Kurt Vonnegut, is centered on Billy Pilgrim, an American soldier, who was a POW in Dresden during World War II. Billy witnessed and survived the firebombing of Dresden and readers experience the effect this had on the character. The narrative follows Billy as he’s abducted by aliens from the planet Tralfamadore and hereafter time travels throughout his life with no ability to control it. The reader follows our unreliable narrator Billy as he bounces around to different points in his life, because the aliens don’t see time in a linear fashion.

Patrick Mcmanus, who has worked on Netflix’s Marco Polo and is currently the showrunner of Happy! on the Syfy channel, has been chosen to executive produce the series. Elise Henderson, senior vice president of development for UCP has a lot of faith in him, telling Variety in an exclusive interview:

…we needed a writer, and we had just been introduced to Patrick for ‘Happy!’ Having read his material, we knew that he has the ability to do the emotional character depth that we need but also the ability to figure out a complex story and how to crack it, and capture the humor and the tone.

I’m a little nervous about Slaughterhouse-Five becoming a TV series, to be honest. The way the character bounces around in time could be cool and episodic but it will need to be done very carefully. The way we watch TV now wasn’t even considered when this book was published in 1969. You also have to wonder how long this series can go on considering how short the book is (275 pages). I hope they don’t try to add to the story or painfully stretch it out. They’re going to have to fill in a lot of blanks for the audience – which often ruins a book-to-movie adaptation. Luckily, it’s a beloved book so fans will want to give it a shot just because of what it is. We’ll keep you posted on details as they come.