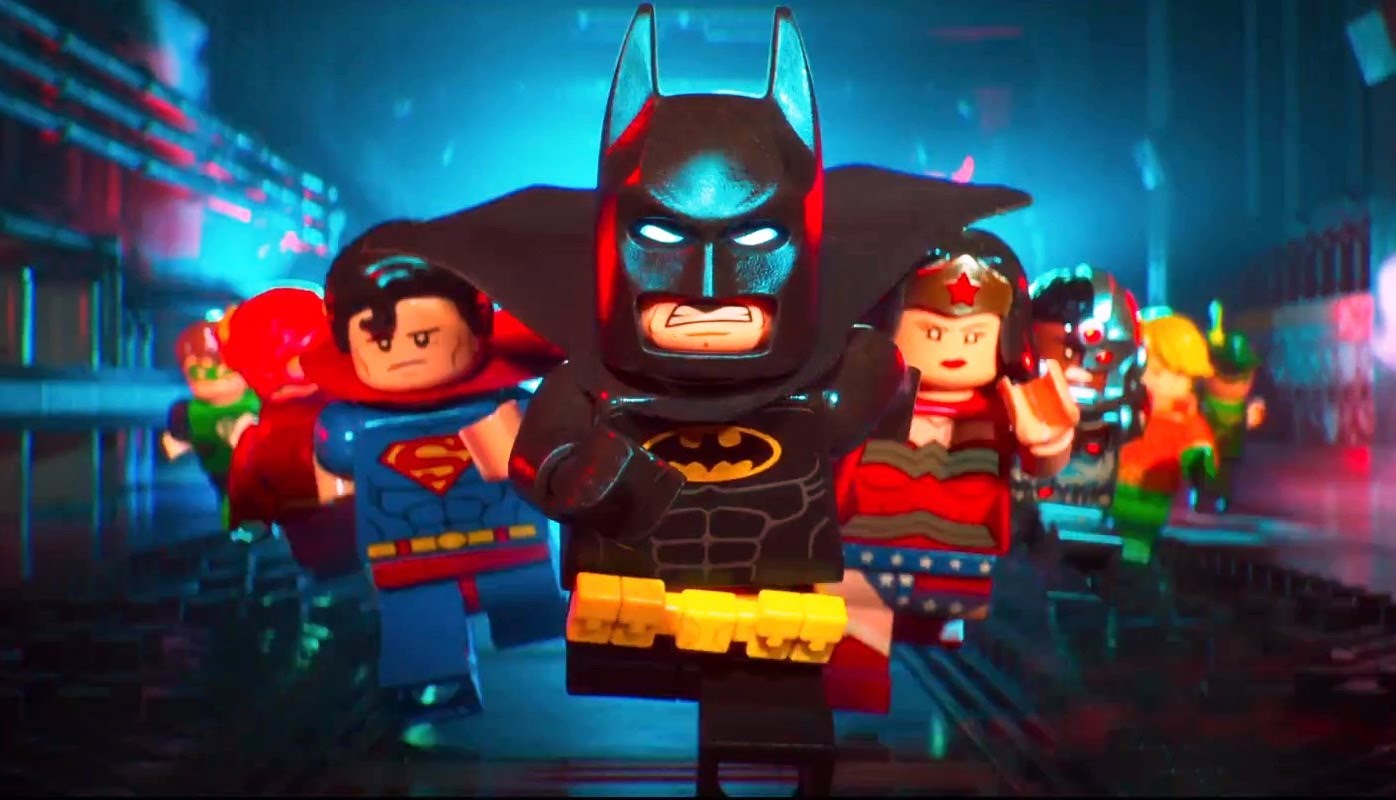 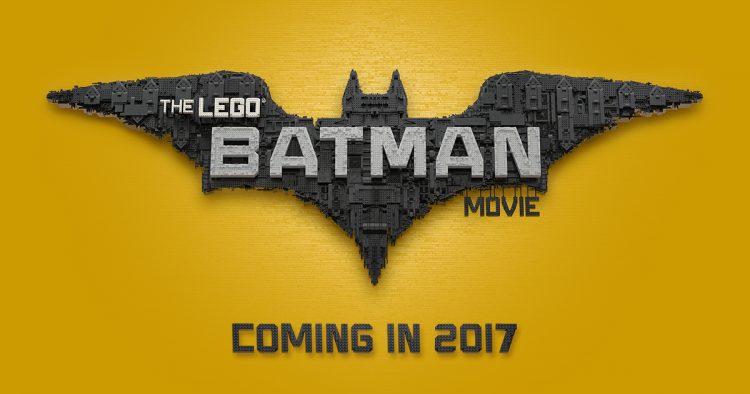 In a little more than a month, The Lego Batman Movie is set to hit theaters. The film will feature most of the familiar Batman characters including the Joker, Alfred, Robin, and Barbara Gordon AKA Batgirl. Besides the fact that the film is a Lego movie, this Batman movie will be very different from the more serious films of the past. Those who have already seen the film say that the movie is quite funny while the trailers are rib-tickling as well.

Will Arnett is on board as the voice of Batman, Alfred is played by Ralph Fiennes, Robin by Michael Cera, Rosario Dawson as Barbara Gordon AKA Batgirl, Mariah Carey as Mayor McCaskill, and the Joker is played by Zach Galifianakis. The villain Two-Face is also in the film, recently confirmed to be played by Billy Dee Williams. In case you forgot, Harvey Dent is the character’s good side so now moviegoers will get to “see” Williams play the character’s evil counterpart as well. Williams had reportedly wanted the role of Two Face in the third Batman film however Tommy Lee Jones was cast instead. Lego Batman is directed by Chris McKay, produced by Phil Lord, Dan Lin, Roy Lee, and Christopher Miller who also were behind The Lego Movie.

If you go see the film you may be surprised that Lego Batman is a Caped Crusader who actually smiles. The movie also has many funny moments uncharacteristic of most Batman films, shows, and cartoons. If the intent was to make a “realistic” Batman movie, the producers probably wouldn’t have opted to do a Lego version, so expect more playfulness and funny moments from the characters. That said, The Lego Batman Movie is probably much more kid friendly than the “real” batman films and not too scary for younger aged kiddos.

As for the plot and storyline, not much is known other than the fact that Batman and the good guys must battle the Joker as he attempts to takeover Gotham. In the film, drama unfolds in Gotham City after Batman disses the Joker who considers himself Batman’s equal. Soon the Joker is trying to prove himself as the world’s greatest enemy. Dick Grayson, aka Robin enters the storyline when Bruce Wayne accidentally adopts him at a charity auction. As always, Robin is portrayed as the upbeat and optimistic kid. The comedic element of the film is evident in instances such as when Batman and Robin fight over who gets the front seat of the Batmobile. Their relationship is a big part of the story as Bruce Wayne gets used to having a kid around.

The Lego Batman in this film is portrayed as a more sympathetic character than perhaps expected. The movie focuses more on the transition from Batman operating alone to fighting crime alongside others including Batgirl and Robin. Barbara Gordon, AKA Batgirl is also Commissioner Gordon, whose role has traditionally been played by her father James. Rather than pushing Gotham’s opposition to Batman’s efforts, Gordon favors working with government departments alongside the caped crusader. Despite the presence of many familiar and favorite characters of past Batman movies, don’t expect a dark and strange tale but rather a comic take on the portrayal of Gotham City’s battles of good versus evil. The trailers reveal the effort to make the film entertaining in a fun-filled manner with a lot more humor and goofiness than your typical action movie. The Lego Batman Movie hits theatres February 17th, 2017.