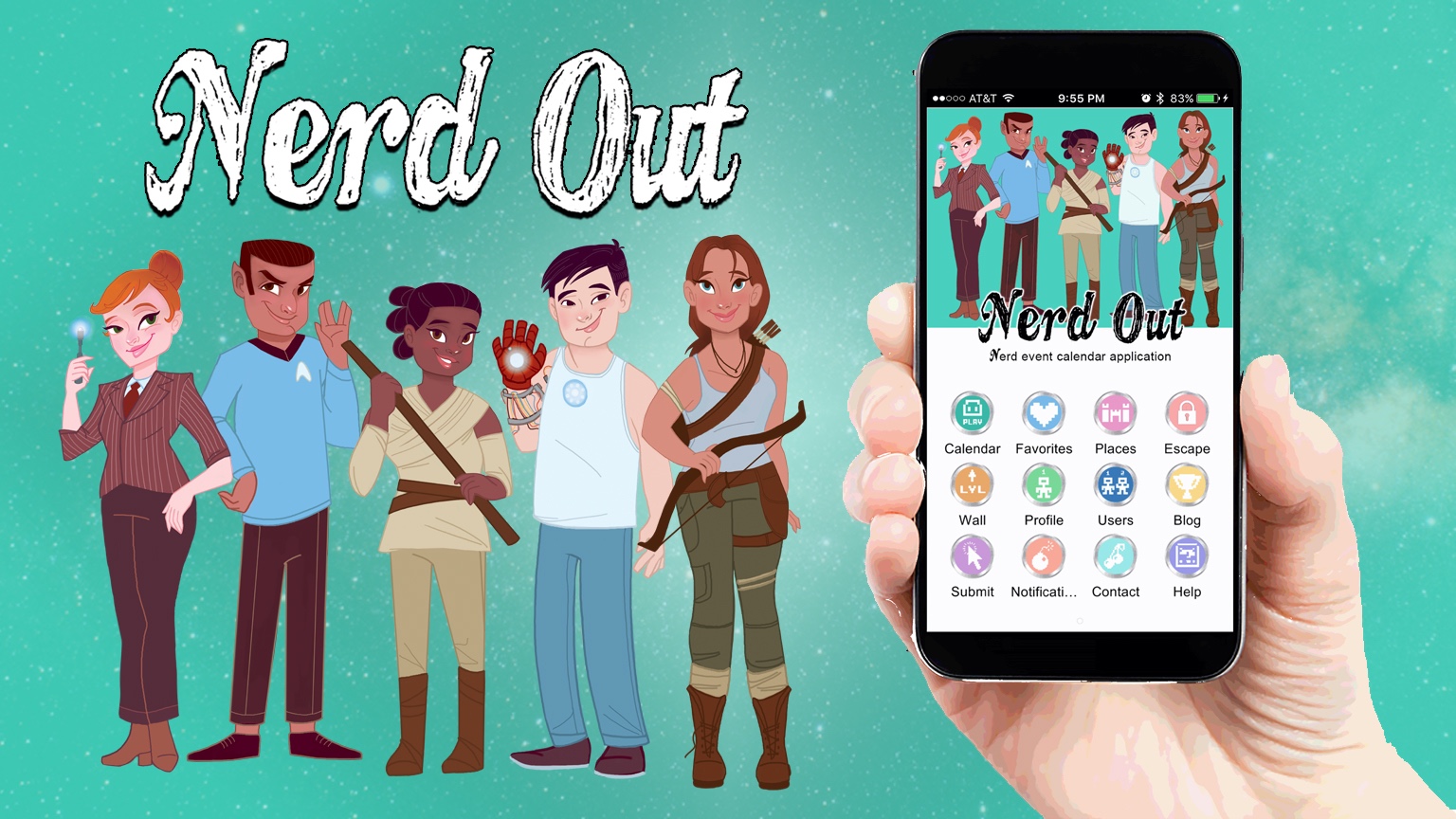 When a large-scale convention is happening in your area, you know about it. But what about those smaller gatherings that often go unnoticed?

That’s where Nerd Out comes in. Nerd Out is an event calendar and social network for nerds in app form. If you are looking for a con in your area or just want to connect with like-minded people in your town or on vacation, you should download the Nerd Out app immediately so it can tell you all the fun stuff going on. The app even suggests nerdy events based on your interests and will let you submit events as well.

Creator Michelle Jensen explains to prweb about why she felt this app was necessary in the nerd space:

“Back in April 2015, I was invited to a number of events because of my nerd based blog. I was talking to a friend about how difficult it was keeping track of all these events because the information was so scattered (Twitter, Facebook, Tumblr). I thought how awesome it would be to not only have a way to keep track of events, but to discover new ones!”

The basic version of Nerd Out is available on iOS and Android. However, Nerd Out is hoping to have a full-featured mobile app available as soon as April of 2017. There’s a Nerd Out Kickstarter campaign going now to get this more improved version of the app up and running. There are some pretty awesome perks to supporting this campaign, like a con survival pack, a tshirt, and adorable sticker packs for the app. 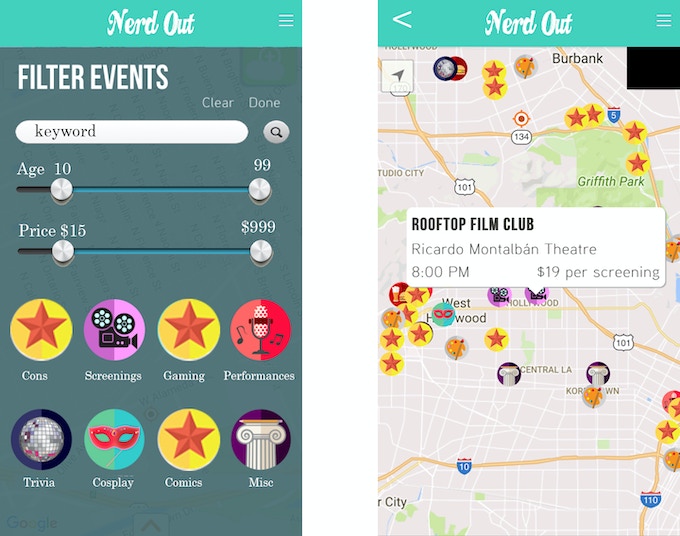 The newer version of the app will have even more features. They plan on adding more location and language options and you’ll be able to better search events that appeal to you. They also plan on making the social aspect of the app more appealing with messaging and a social wall.