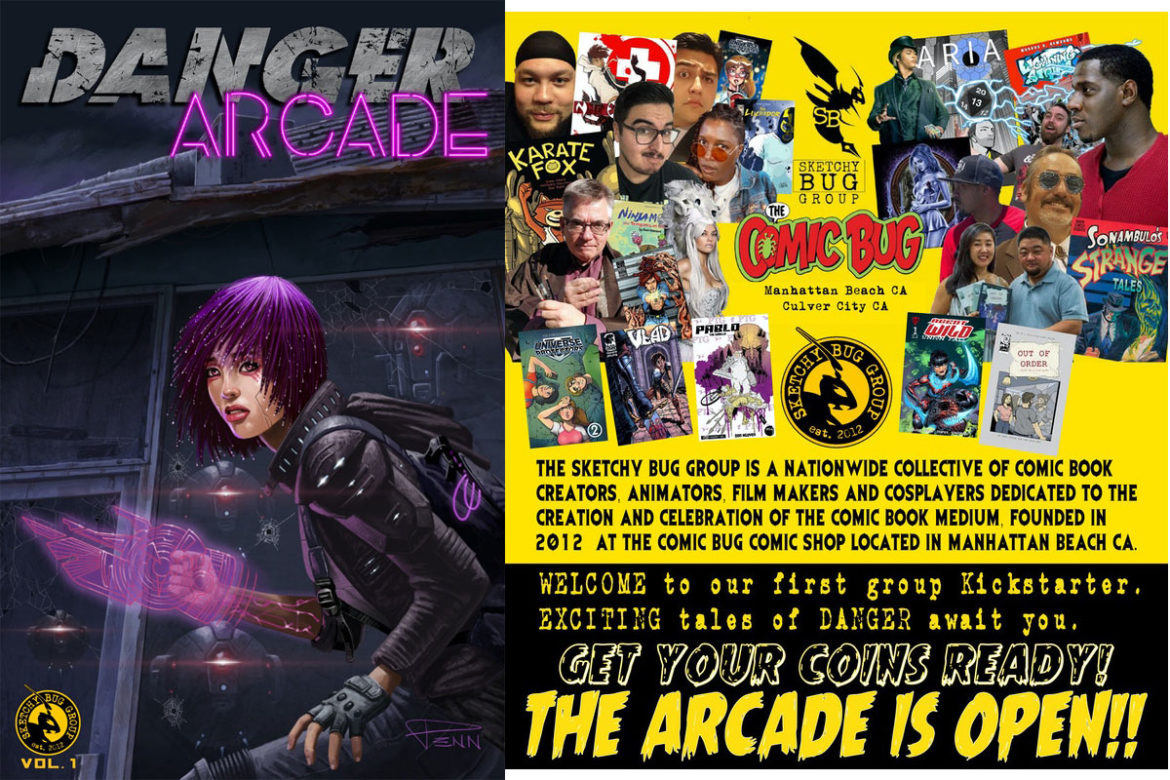 Los Angeles, California – Launched on Kickstarter, October 5, 2020, Danger Arcade is the latest anthology by the Sketchy Bug Group based out of The Comic Bug in Manhattan Beach, California. The Sketchy Bug Group is the West Coast’s largest comic book creator collective, comprised of comic fans, cosplayers and creators alike. This new collection of stories, fraught with peril and mayhem, gathers creators from independent, underground and big-publisher backgrounds. The book consists of 69 pages of stories by 21 creators – plus additional pinups.

Backers of the campaign will discover possible rewards including digital comics bundles from friends and Sketchy Bug members, as well as trading cards, prints, stickers and original art if the project successfully funds. The DANGER ARCADE campaign closes on November 4 at 8:06 a.m. PST.

How to Choose the Right VPN for Your Daily Netflix Dose