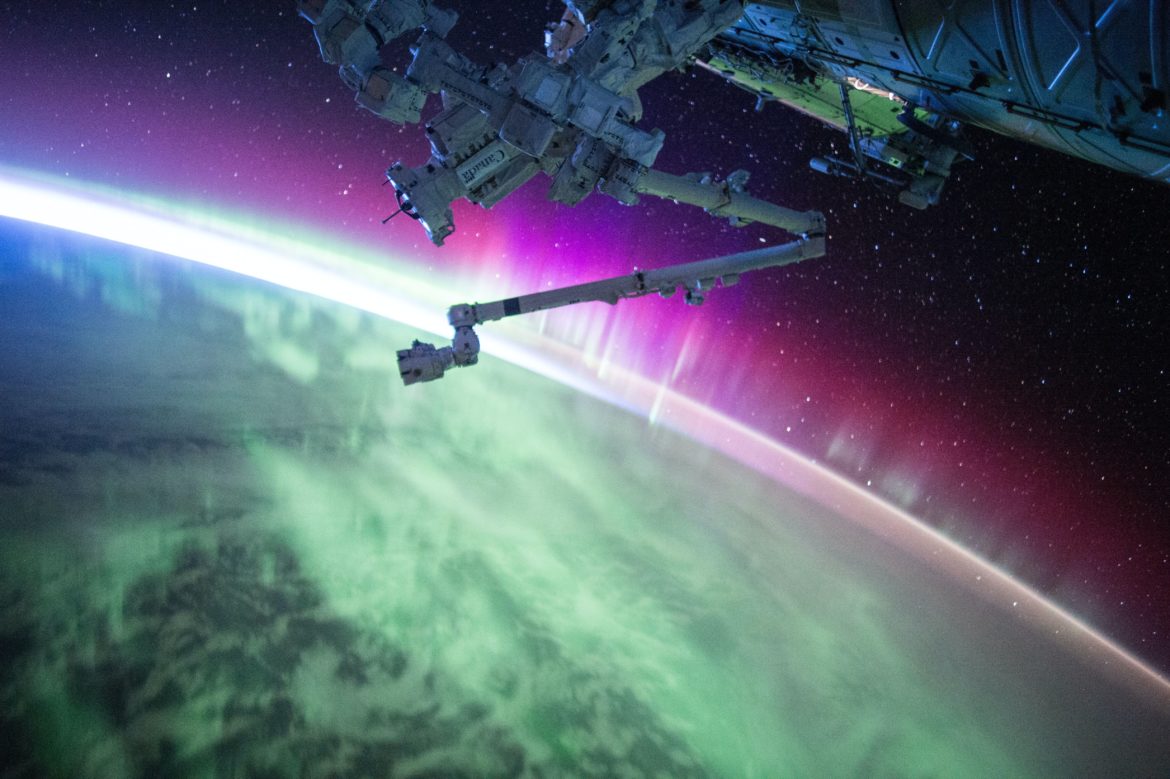 The year 2020 came with a worldwide pandemic plus a slew of seemingly innovative startups like Momentus.

It’s exciting, scary, and again, exhilarating at the same time. You see wildfires, social unrest, and other issues such as droughts and other natural resource-oriented concerns on this pale blue dot. On the flip side, you can see innovation from hydrogen fuel cells to space travel that helps become spacefaring creatures.

We haven’t found another planet quite like Earth. Still, we are developing our space travel technologies to travel to more distances and establish outposts in places like the Moon to have a more physical presence elsewhere.

Startups like Momentus are throwing their hat into the ring and taking it to the public markets to bring about more momentum in the space frontier.

Here’s what you need to know about Momentus (MNTS).

Momentus is Going Public Through a SPAC Deal

The space-oriented firm will carry the ticker MNTS and go public through a Stable Road Capital SPAC (SRAC) deal to command a $1.2 billion valuation. Sources note that the deal will finalize in early 2021 , enabling it to trade on the NASDAQ if everything goes according to plan.

What Does Momentus Do?

Indeed, Momentus sounds like a financing company and a startup got together and said, you know what, there’s a lot of momentum in the SPAC market, let’s take this public.

On the contrary, Momentus seems like a legitimate company as it dubs itself as a last-mile delivery solution. It will use its Vigoride transfer vehicle to transport satellites via a rocket to a requested orbit. The Santa Clara firm will focus on the small satellite sector.

It recently had an event to show the working capabilities of a core component of its transfer vehicle. It will work with SpaceX to take on its first mission in the latter half of 2020.

As such, you can see how it works, or at least read about progress and success later this year in December. Proof of substance makes a world of difference when studying younger companies like Momentus.

While the firm will start with small satellites, it wants to be involved as a deeper player in the space infrastructure system and seeks to deploy further solutions to deploy satellites.

“We would like to build the infrastructure for industrialization beyond Earth in space,” Kokorich (the CEO of Momentus) told CNBC at the time. “The first step is developing a last mile delivery in space transportation.”

The primary point is to help decrease the costs of reaching orbit while deploying more systems like cost-effective satellite platforms.

Momentus has been around since at least 2017 and was a Y Combinator backed company. It has been building momentum over the past few years.

The firm has received support from firms such as Prime Movers Lab that have notable associations such as Pershing Square Capital, Tribe Capital, and others who’ve back the firm directly or indirectly.

The firm has also taken actions like shoring up its team with executives and leaders from more established firms to help it implement its strategy effectively.

Does Momentus Have Deals?

How to Cope With Sudden Loss of Income