Home Internet Should You Protect Your Site from Distributed Denial of Service Attacks?
Internet

Should You Protect Your Site from Distributed Denial of Service Attacks? 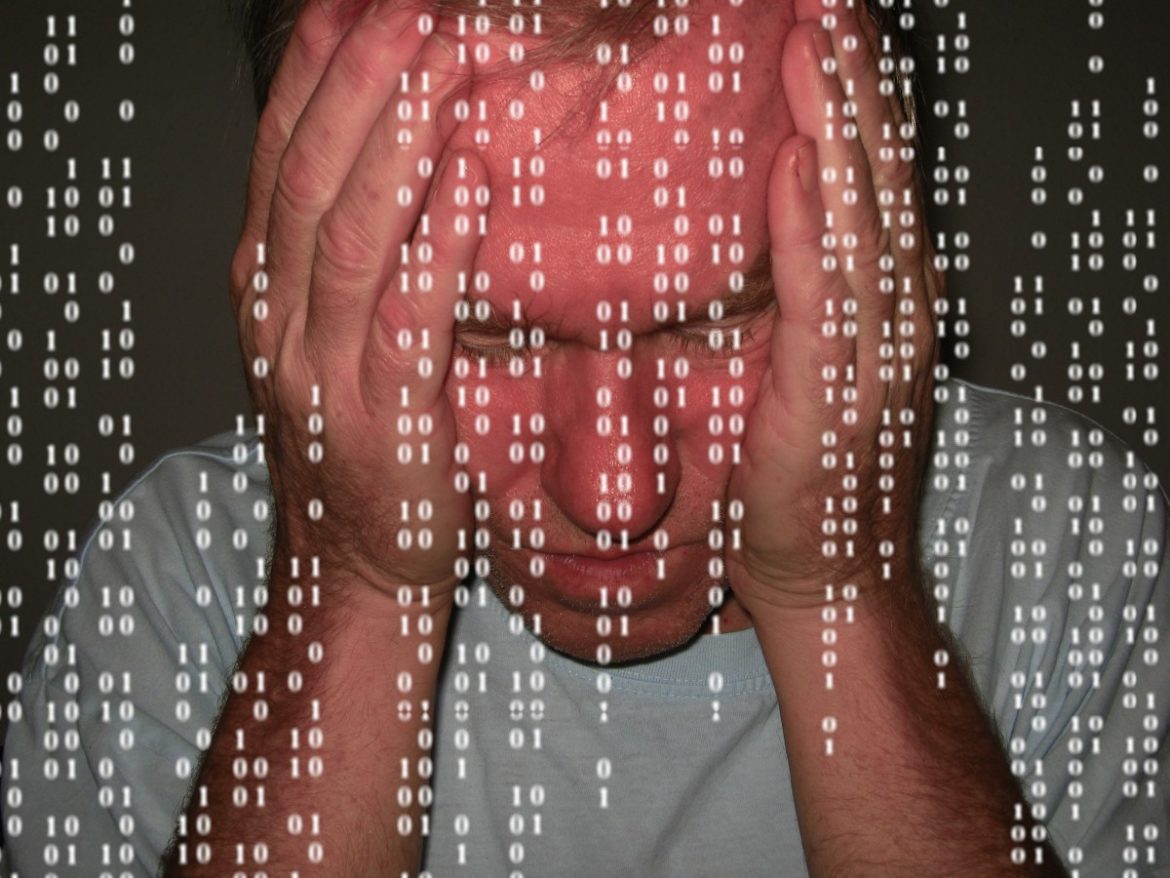 The year 2019 counts more than 8.4 million DDoS attacks. Make sure that you protect your business and prevent DDoS attacks.

What is a Distributed Denial of Service Attack?

DDoS or Distributed Denial of Service is the type of cyberattack that targets any devices with an enabled internet connection. If your website is significantly slower than usual or users can’t use your services at all, you have likely been attacked.

Online DDoS attacks prevent customers from using your site by overflowing your system. In some cases, even individual customers are attacked on your company’s behalf.

The DDoS attack may target your mobile device, network, telecommunication satellite, or data stored in the cloud.

Bear in mind that DDoS attacks aim at specific vectors such as HTLM and open VPN, often combining them to strike and take down your systems successfully.

Are You Likely to Be a Target?

When your website, cell phone app, or any other kind of hackable service grows in popularity, more people will be interested in it – and not all of them will have good intentions.

DDoS does not exclusively attack well-known companies and systems. Even websites that do not operate on a larger scale can be the targeted. It is also not unusual that such attacks go unnoticed.

Previously mentioned, 8.4 million attacks per year add up to one attack per every 3.75 seconds, and with the current pandemic surge in cyberattacks is inevitable. It is, therefore, not a question if your services will be attacked, but when they will be attacked.

The good news is that even invasive attacks such as DDoS attacks can be detected before they occur, and their potential damage minimized.

You could protect your systems manually, but considering the consequences of attacks such as DDoS, it is more advisable to invest in a protection system.

Modern DDoS protection software can detect suspicious activity on your website, network, or cloud even before any attack happens and repairs the damage in no time.

It is also the most reliable protection against attacks that take over entire systems. They systemically analyze your websites, apps, and networks in case your system has weak spots or to detect changes that might suggest you will be under the attack soon.

It later takes that data to prevent any possible attacks in the future and protects your most valuable systems and information on the go.

Moreover, it will account for ever-changing techniques that hackers might use to attack your online services. That might include the use of multiple vectors for stronger attacks or going for different systems than ordinary.

Also, protection services are already aware that there are various kinds of malicious DDoS attacks, and they will scan your services for the common ones. They will also prepare you for each of them in advance.

What Should You Do After a DDoS Attack?

In case you didn’t secure yourself against DDoS in time and have suffered an attack that has disabled your services, you might be thinking about what you should do next.

Depending on the hacker’s intentions, your network or website will be temporarily or permanently disabled. DDoS may affect your reputation due to the change in customer experience and also affect possible sales.

However, you can recover after such an attack in most cases. Recovery time will, naturally, depend on the strength of the attack and your protection software.

After you are back online and your devices are operating, make sure that you analyze the attack, figure out the extent of the damage, and make a plan to improve the security of your service.

Protecting your systems after recovering from the attack is significant because DDoS might target you again. A second attack might even follow even before you clean the mess of the first one.

DDos cyber-attacks are a common online threat but can be easily circumvented with the right tools. As you now know, DDoS can attack any device from mobile phones to entire networks, and it spares no one from large companies to individual users.

While it is possible to recover from the DDoS attacks, but it is better to prevent such attacks before they potentially irrevocably damage your sales or reputation.