Even before the launch of “SHI: Way of the Warrior” 25 years ago, I was super stoked about it. I came across an ad in another comic that offered issues 1 & 2 along with limited edition lithographs for those that preordered and I promptly placed my order.

The cover art drew me in, the storyline and interior art kept me enthralled.

Shi is a multi-Eisner Award-nominated series that has sold more than 3 million comic books and has been printed in five languages.  Billy Tucci has also worked on projects for DC Comics’ such as: “Batman,” “Harley Quinn,” “Flash Vs. Superman,” and” Sgt. Rock.”

With Shi, Billy had crafted a phenomenal modern-day samurai tale and I was fully on board. Luckily for me, my first wife was a champ and indulged my obsession, even “allowing” me to display the entire series on our bedroom wall.

While it looks a little worse for wear and tear after 25 years, I even went to world-renowned Randy Adams for a custom tattoo of one of the aforementioned lithographs. 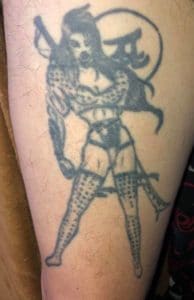 I’ve also had a Shi statue in my case for years. 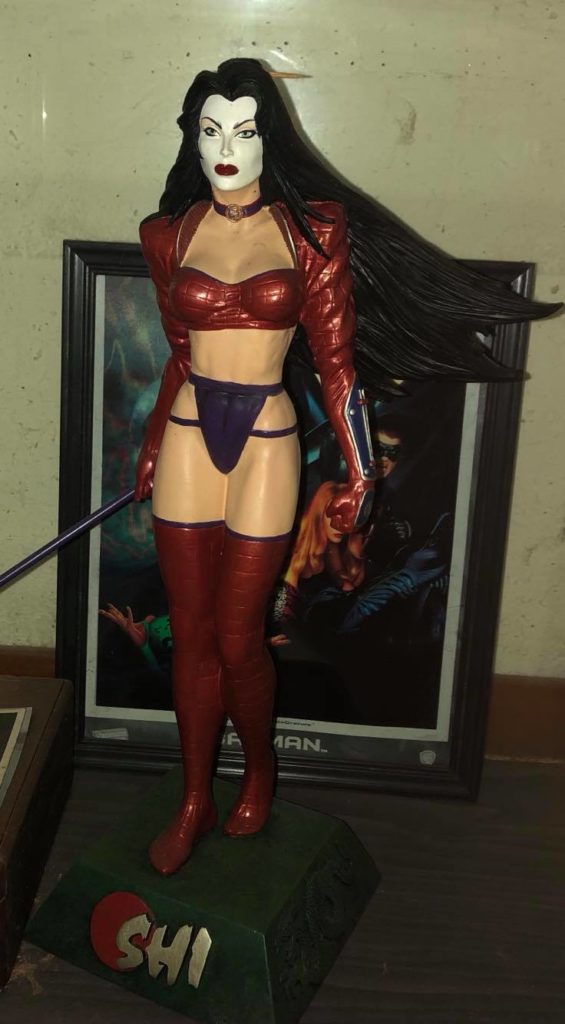 Hell, I’ve even used her in my secure passwords for decades.

In other words… I’ve been a HUGE fan since the very beginning.

And then very recently, I learned that Billy and Shi were back with an entirely new graphic novel, “Shi: Return of the Warrior.” The artwork and storyline are superb (not that I expected anything less) and it kicked some major ass on Indiegogo and definitely did not disappoint. 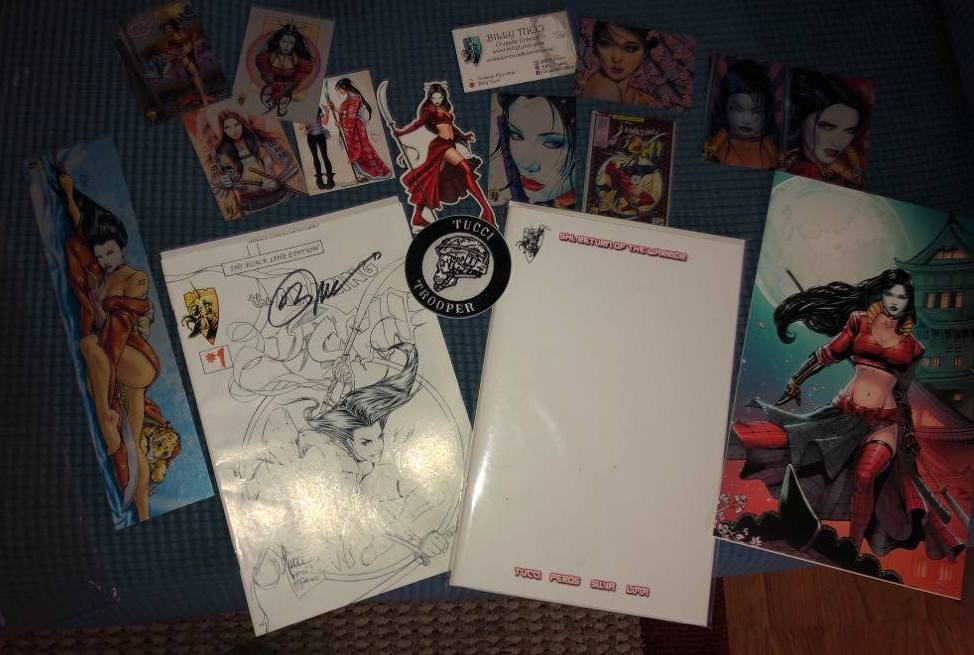 And NOW, he has another Indiegogo campaign. “Shi: Haikyo” is a graphic novel and a sequel to ‘Return of the Warrior’ –  and it has a storyline that sounds excellent and the campaign is already into some AMAZING stretch goals.

So, needless to say, I am STOKED to announce that Billy Tucci will be joining us this Monday night 11/30 on the return of Geek Speak. We took some time off after the latest INDEEvent and for the holiday but we’re back with a BANG and SO looking forward to finally meeting Billy.

Join us live at 9 pm Eastern on our YouTube channel to submit questions in real-time to Billy or catch the replay on the Geek Insider Podcast wherever you listen to podcasts.

Mark your calendar for the month of December, folks. Almost every Monday and Thursday at 9 pm Eastern we will be welcoming some very special guests, including:

Just wait ’til you see what we have coming next year!

Spread the word and join us! 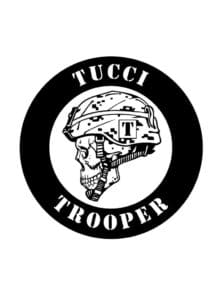 What is a Live Casino, and How Does it Work?