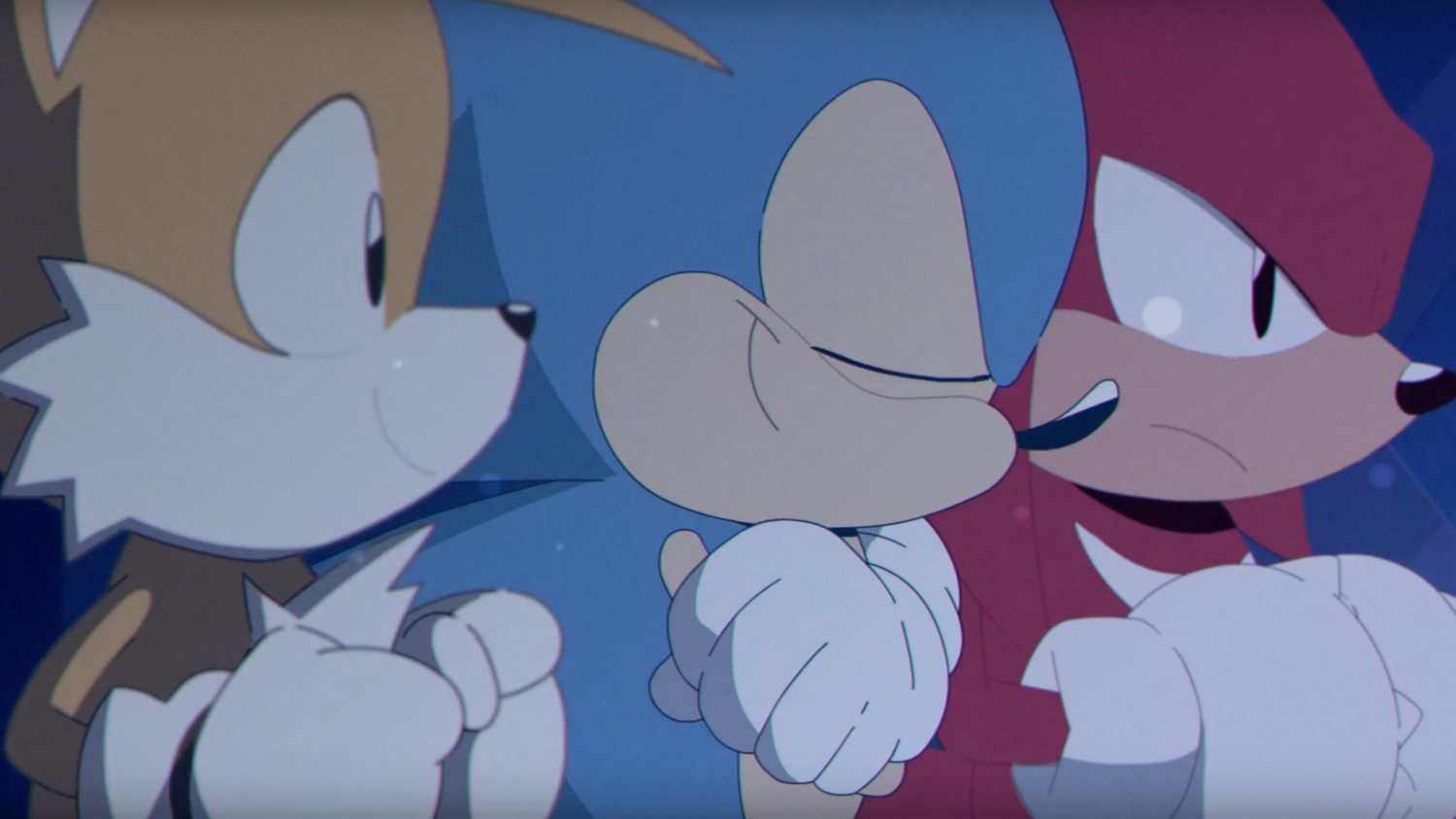 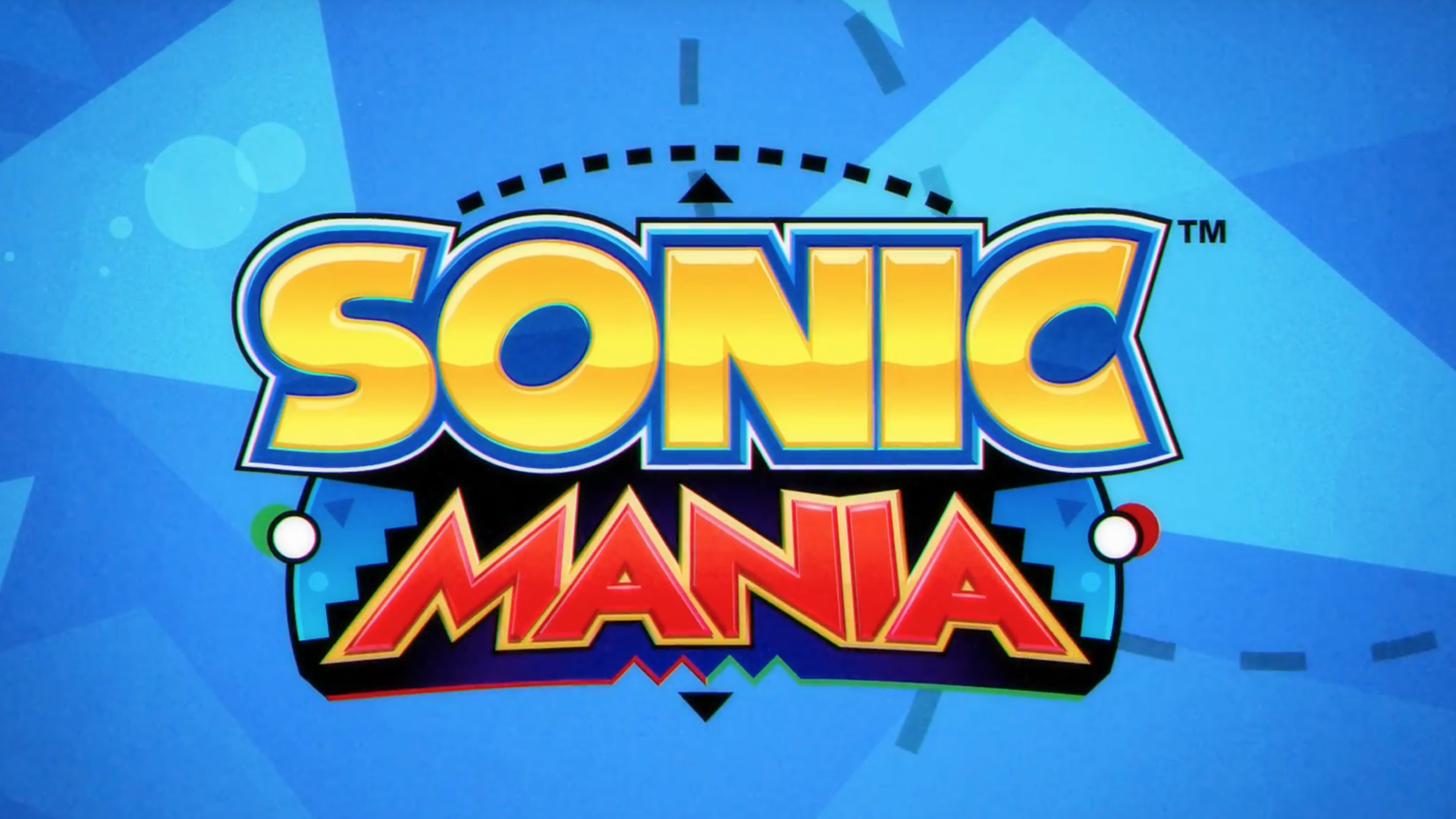 Sega, long-time Sonic pusher, has released the opening animation for their newest Sonic the Hedgehog game, Sonic Mania. Harkening back to Sonic games of yore, Sonic Mania will open on this animation, getting players hyped for what lies in store for them.

“This animation is our final gift to you before the game launches on Tuesday!” wrote Sega in various social media posts for the animation.

Sonic Mania was announced at Sega’s 25th anniversary event for the titular hedgehog protagonist. The game is being developed by independent studios Headcannon and PagodaWest Games, which were chosen for their work in the Sonic fan-game community. Gameplay takes players back to the style  of Sonic games on the Sega Genesis. Early reviews have been positive, something that other Sonic games from the last two decades have struggled to do.

The game is set to be released for the PS4, Xbox One, Nintendo Switch, and PC on August 15th.