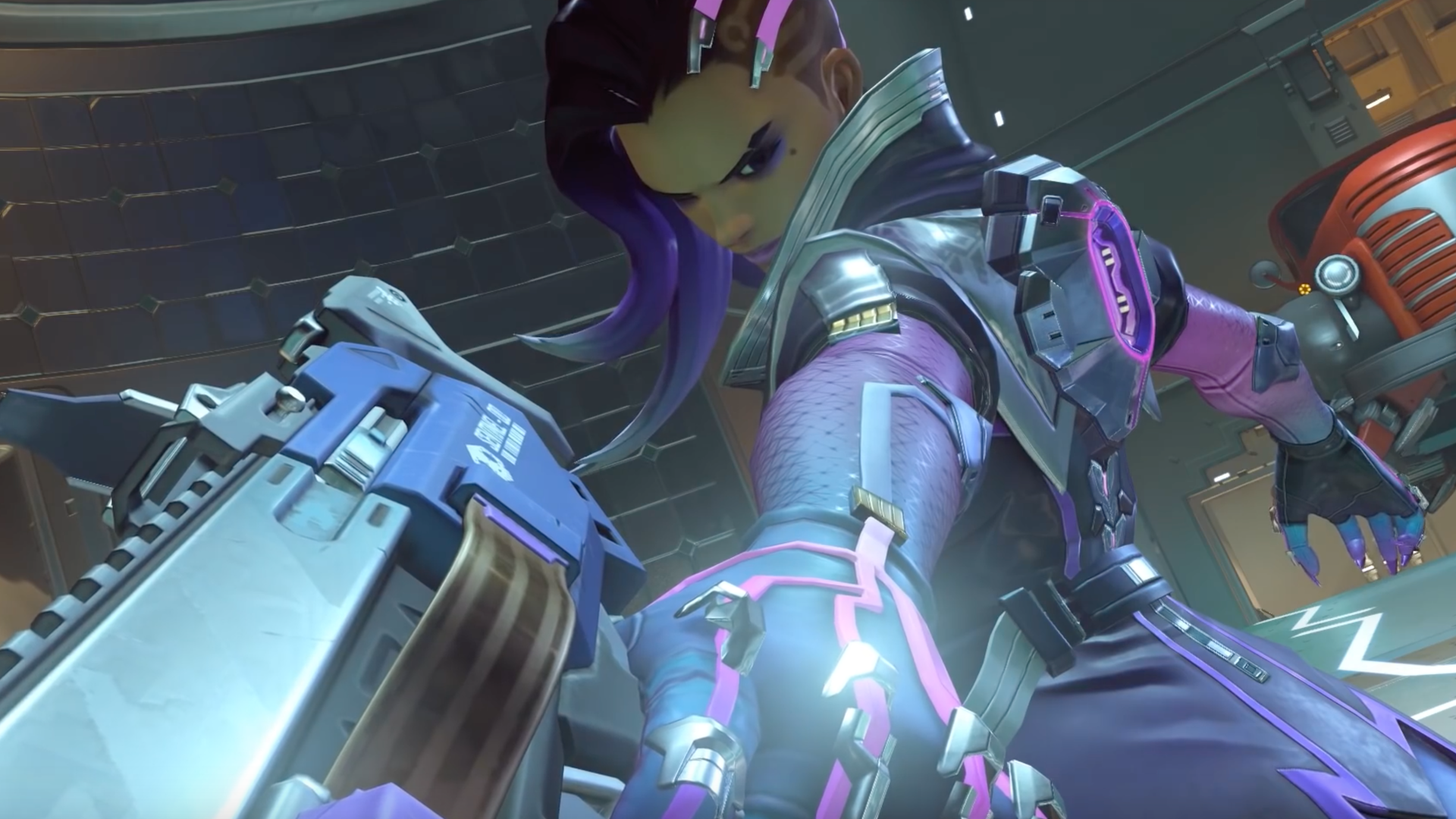 Overwatch, Activision-Blizzard’s award-winning first person shooter, is about to get a lot more chaotic. The game, which focuses around team-based escort missions and capture points, is getting a deathmatch mode.

Since almost the launch of Overwatch, Blizzard has been against the idea of deathmatch modes being included in the game. It makes sense, since the game is built around teamwork and deathmatches are basically the exact opposite of that. Fortunately for people who don’t like working together (seemingly most of the people who play this game based on personal experience), the developers have changed their minds.

Jeff “From the Overwatch Team” Kaplan announced in a video that Overwatch will be adding “free-for-all” and team deathmatch modes, alongside a new map just for the game mode.

Both the deathmatch game modes won’t come to the actual game for a few weeks, but they are available to play right now if PC players want to play on Overwatch’s Public Test Realm, or PTR.

Currently, Overwatch players have a lot of content to mess around with in-game since the second-annual Summer Games is starting this week. Developers are giving players a “Lucioball” game mode (basically soccer where everyone plays the character Lucio), along with new skins for several characters.