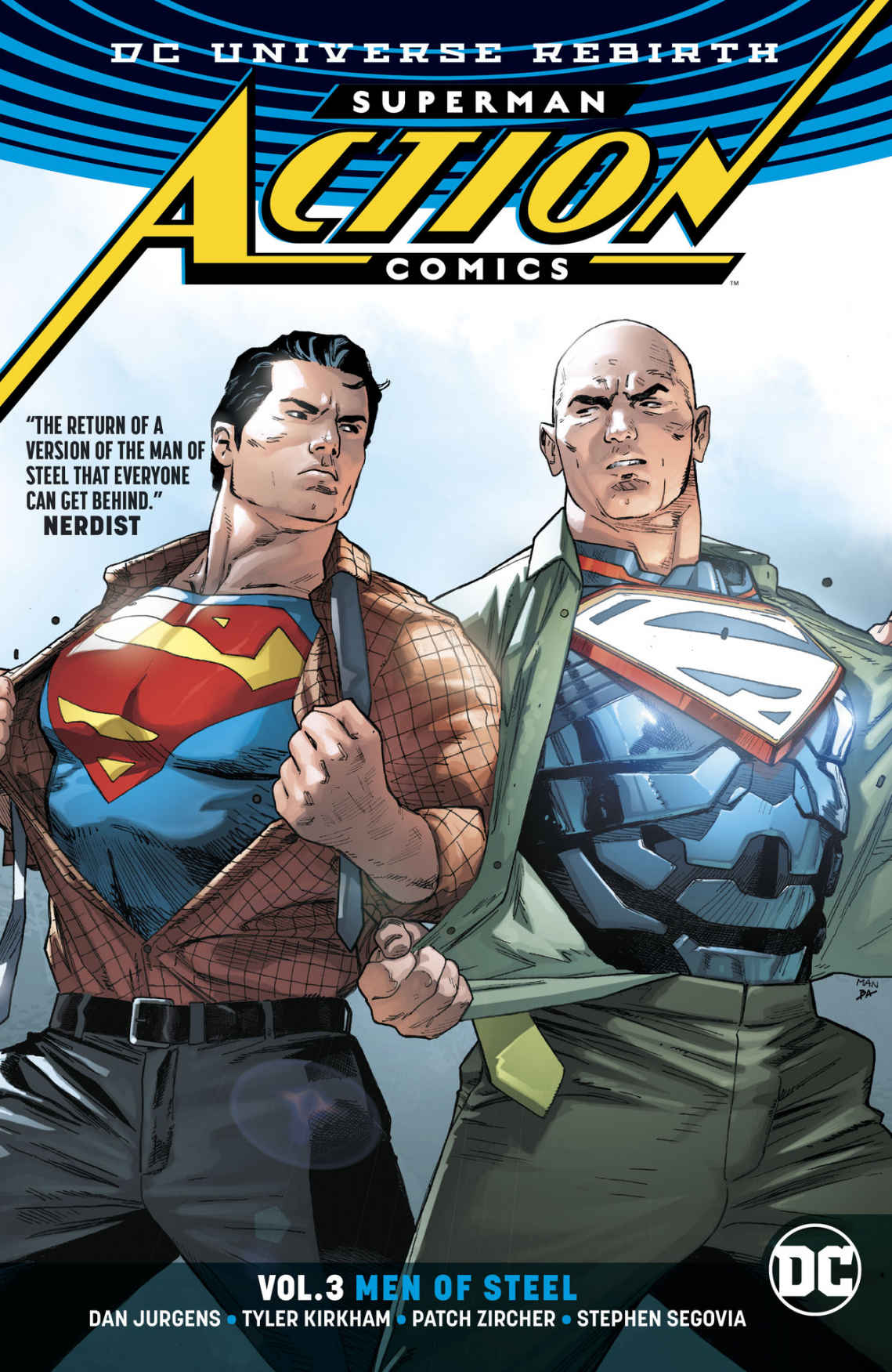 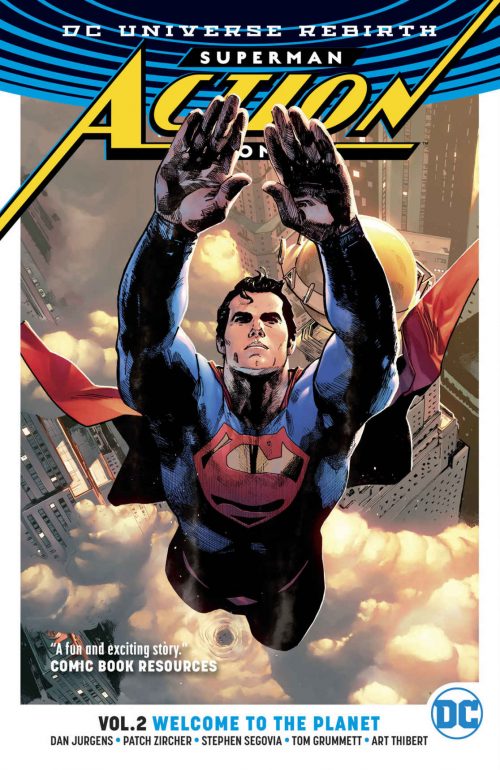 DC Rebirth is killing it. If you follow comics, this isn’t news, if you don’t you may be asking “ew, how can you re-birth and why is DC doing it?” Simply put, it’s a relaunch that focuses on aspects of characters that were ignored with their last relaunch. It’s also about trying new things with established characters. To DC and its CCO Geoff Johns, Rebirth was about getting back to what made DC exciting.

One of the franchises that benefited most from Rebirth was Superman. Since DC’s 2011 New 52 relaunch, Superman had been angsty, bullheaded, and most egregiously, boring. The new take bore few similarities to the classic character, featuring the trappings, but none of the personality. Aside from a few bright spots, Grant Morrison and Aaron Kuder/Greg Pak’s Action Comics, the Superman line was an inconsistent mess that didn’t know if it wanted to be edgy or go back to being Superman. Gene Yang lead some course correction with a story where Superman’s identity is revealed to the world and ended with the death of Superman.

The world isn’t left without a Superman. Multiverse shenanigans left the classic Superman we’ve all know in the New 52’s world and he steps up to take the place of his fallen self.

And here’s the thing that’s so great about Rebirth- you don’t have to know all of that. You have to know that the classic Superman and Lois and their son ended up in a new world. Superman decides to fill in as this earth lost its Superman, and there’s a weird second Clark Kent with no powers. Oh, and Lex Luthor is also calling himself Superman.

While the rest of the Superman family have their own books as well, there are two Capital “S” Superman books: Superman and Action Comics. Superman is the book that focuses on family and the super-heroics. Action focuses on the Daily Planet, Lex Luthor and the mystery of the second Clark Kent.

Volume two has Lois trying to fulfill the last request of the now-deceased Lois of the New 52. Just as she starts she gets involved with something much bigger. Of course, she does. She’s Lois Lane. Superman tries to figure out what is up with other Clark.

Volume Three features assassins who use predictive justice to determine that Luthor will become the heir of Darkseid. As Luthor is wearing Superman’s symbol and is another living being, Superman heads off to stop the preemptive execution. I preferred volume two because I care more about the Planet and the characters’ lives as opposed to the giant set pieces.

Dan Jurgens writes both volumes. Jurgens has been writing Superman on and off since the 80s including the Death of Superman. Action brings some of the best Superman I’ve read from him. He truly wants Superman to return to form but also brings a maturity and age that comes with being a father. As always, he writes a sharp and dynamic Lois and a smug but self-assured Luthor. He doesn’t just write them like he did years ago though. This is a more mature Lois with different priorities, and a Luthor who will reluctantly admit he’s wrong.

There were several pencilers including Patrick Zircher and Art Thibert. Honestly, I didn’t realize they changed until after I read the books. While that doesn’t speak anything about their skills it does speak volumes about DC editorial’s ability to choose artists who have consistency. Especially with a series published twice a month like Action (in single issues, not the collections.) The artists were all solid. There were no real moments where I thought the art was wonky.

That’s also a problem. While the art is serviceable and tells the story, there were no standout moments. Superman (the comic) has artists like Doug Mahnke and Patrick Gleason, both who are recognizable. If DC wants to sell Superman and Action as equally important parts of the same character then it should probably give more distinctive artists a chance to work on Action. Or at least give the artists on the title the chance to do their own thing. That’s one of the downsides of having a bimonthly rotating art team.

Still, if you like Superman it’s a good series to get into once you conquer the other dimensional learning curve. Available digitally, paperback, and in deluxe hardcover.