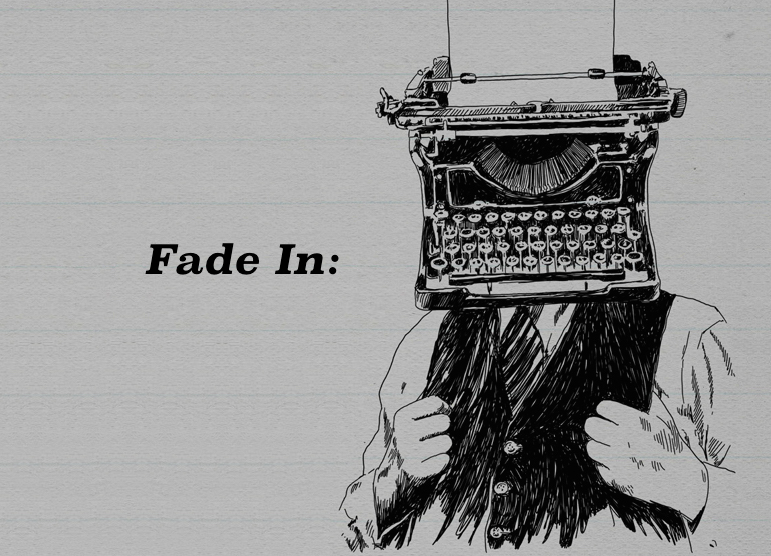 You’ve just had the greatest idea for a screenplay ever.  You see the scenes, you hear the words and you know the story will work.  Wonderful…the easy part is done.  What now?  Well, now comes the hard part – you have to write the damned thing.  Don’t worry, though, this part of the process is now easier than ever with a slew of helpful screenplay apps now available at the App Store on pretty much any platform.

Here are the best of the best:

You don’t get to be named “industry standard” unless you are doing some things right, so you can be certain that Final Draft is.  Loaded with dozens of story tools and over 100 templates, you’ll bang out your screenplay, stage show, sitcom or even video game in no time at all with Final Draft.

Not willing to rest on its laurels after the initial writing process, Final Draft also has lots of features to help you manage your script throughout production.

For the aspiring professional or currently employed screenwriter, Final Draft is by far the most powerful and comprehensive program on the market.  At $199, it’s also the most expensive.  There’s a new app for iPad that has considerably less power, but still offers many of the features of it’s big brother.  You can get your hands on that little gem for a mere $29, and its a great way to test the waters before taking the plunge.

The Standout – Fade In

Fade In is sort of the new kid on the block for screenwriting programs, but that won’t be true for long.  With a sexy, modern interface and full mobile functionality for iPhone or iPad, you have the ability to write or edit your script anywhere and anytime inspiration strikes.

This is my favorite writing app at the moment.  What it may lack in processing power, it more than makes up in pure functionality and ease of use.  Oh, and it’ll only cost you $49.99, which is insane considering what you actually get.  And the mobile functionality is not to be overlooked.  Fade In is near perfect whether you are a seasoned pro or a beginner just looking to learn the ins and outs of the process.

The Teacher – Script It!

Script It! will suit just about any writer out there in its look and functionality.  It lacks the sheer punch of Final Draft or Fade In, but it’s comprehensive approach to the screenwriting process from start to finish will satisfy any user.  Where Script It! really sets itself apart is in its willingness to use existing screenplays as a a teaching tool for newcomers to see how their script should look and read.  It’ll even help you find ways to register and submit your finished product…which is something every beginner will need.

I tried using an old version of Script It! a couple of years ago and was wholly unimpressed.  This new, revamped version is working on a completely different level though, and at $69.99 is a spectacular jumping in point for beginning writers.  You may miss some of the sheer power of other software, but you will learn the process from start to finish and have a leg up on most writers out there.  Oh, and Script It! is totally adaptable to other forms of creative writing, so if you script doesn’t work out, you can get cracking on that novel you’ve been putting off.

For all the minimalists out there, look no further than Slugline.  Providing a simple-yet-elegant interface, Slugline dares you to focus on the biggest part of screenwriting…the part where you write.

No nonsense takes on a whole new meaning with Slugline.  There aren’t many bells and whistles here, but that’s just the point.  For any writer with ADD or for the ones who have their flow easily interrupted, this app will more than satisfy.  And at $39.99, there’s no reason not to take the chance.  Oh, and it’s currently the only 5 star customer-reviewed app in the App Store.

Ok, technically Storyist is not even a screenwriting app.  Built mainly for the novelist set, Storyist focuses chiefly on processing power and organizational tools.  That being said, it’s also got stellar screenplay functionality and may well be worth investing in if you are looking to take that short story or novel you’ve been working on and turn it into a script.

Slightly clunkier than the other apps, Storyist is a little behind the technology.  What it lacks in style, it compensates for in power and organizational capabilities.  If you are a writer of fiction and looking to dabble in screenplay, the $59.99 price tag is more than on target.

There you have it, kids.  Options abound in the screenwriting game these days so find an app that works for you and go for it.  Whether you’re an old pro or a noob looking to break into the biz, there’s simply no excuse to let that brilliant idea go to waste.