Home Geek LifeReviewsTV and Movies Sci-Fi Back to School Movie Pick: ‘Aliens Ate My Homework’ on Netflix!
TV and MoviesEntertainmentFeatured

Sci-Fi Back to School Movie Pick: ‘Aliens Ate My Homework’ on Netflix! 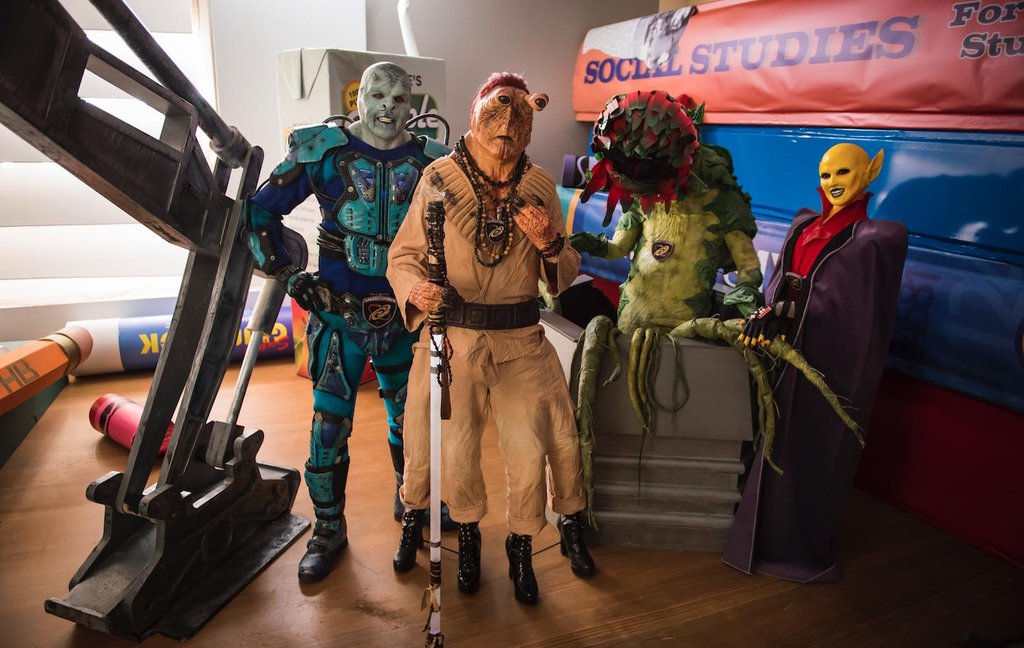 As parents across the country low-key celebrate the start of the school year, kiddos bid farewell to summer ’18. My little one is at the age where he is begging to go to school so I saw fit to introduce him to the Bruce Coville’s inter-galactic action adventure– Aliens Ate My Homework!

Aliens Ate My Homework is the first of four series of books written by the internationally renowned author. The four-part saga has sold over 17 million books worldwide, and has been translated into 16 languages.

The delightful adaptation hit theaters earlier this year, and told the story of a young middle schooler-Rod Albright whose bedroom was invaded by an intergalactic spaceship carrying miniature extraterrestrial lawmen, and a talking plant.

Can They Save the World from Total Planetary Disaster??

Rod was chosen as the vessel to carry out their plan, because his dad, who was a science enthusiast, disappeared three years earlier when a strange storm carried him away. There were moments where the E.T.’s nearly revealed his dad’s whereabouts but for the most part the audience was kept in suspense the whole time.

As part of their mission, the galactic patrol swore Rod and his siblings to secrecy, and commissioned Rod and his know-it-all cousin Elspeth to track down the indignant school bully, as he was believed to be an alien posing as a human.

Oh yea, Billy the bully was a ferocious villain known as B’kr, guilty of the greatest galaxy crime: Cruelty. (Grrr!) 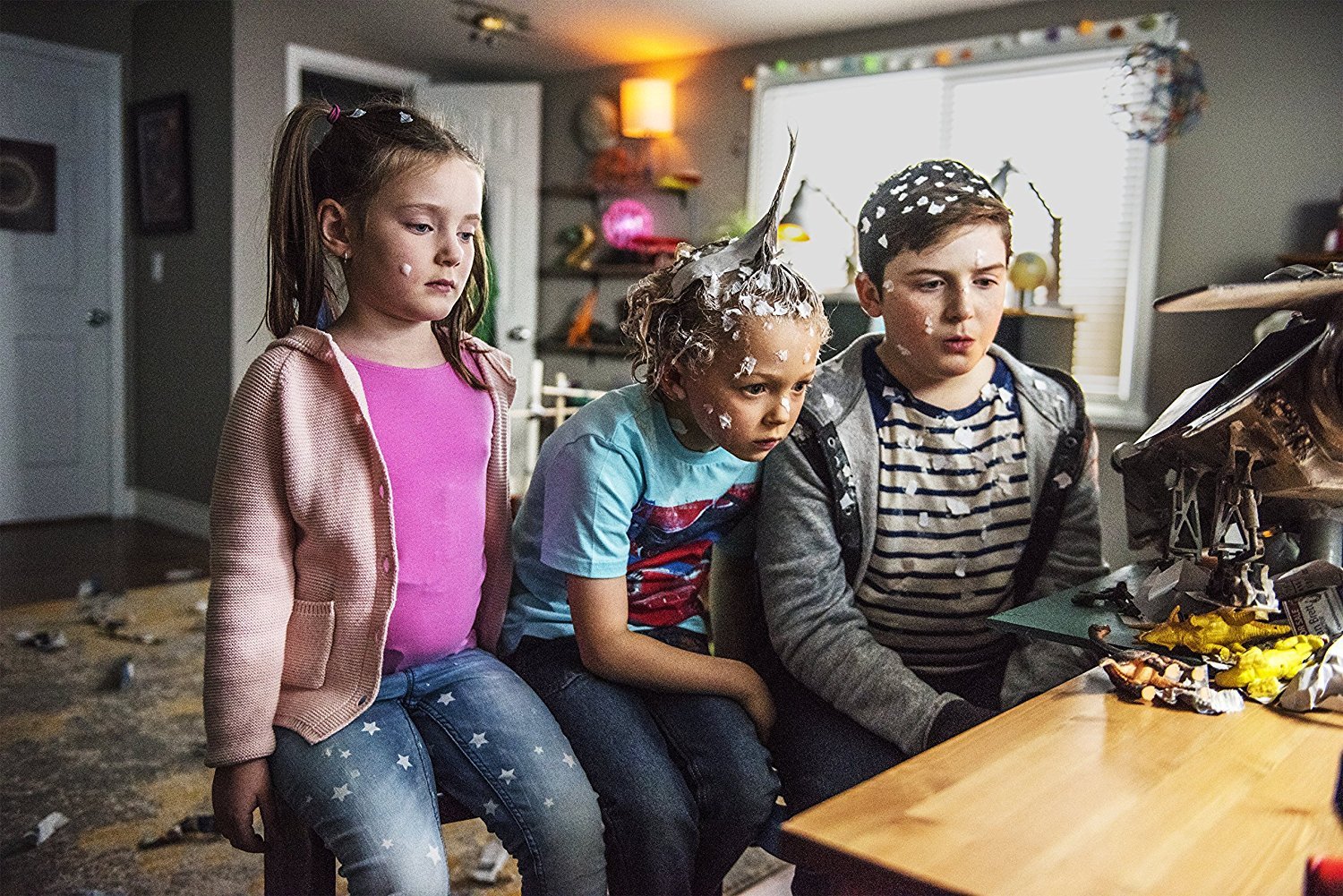 With a race against time before the galaxy’s most dangerous criminals are released by B’kr–Rod and Elspeth investigated B’kr further and stumbled upon a code which was needed to put an end to his detrimental plan.

Once B’kr caught wind of this plot to intercept his plan, he sought revenge on Rod by freezing his younger siblings in time. It was not in the GP’s interest to cause harm to humans so they surrendered to B’kr and released the code back to him in exchange for the children.

The GP Were Not Done With Him Just Yet!

At the school science fair, B’kr planned to release the most violent criminals into the galaxy. He and Rod fought for control. As student and teachers looked on, Rod pelted him with muck which ultimately caused his demise. Elspeth prevented the code from being cracked and ultimately, they were victorious over B’kr.

I’d give this movie 3 out of 5 stars because there were comedic parts, it wasn’t nightmare scary, and there were also lessons to be learned about good vs. evil, friendship, teamwork, and compassion. For all you parents’ out there, if a teacher calls home to tell you your child gave this excuse when missing homework, just know they’ve used the “my dog ate it” excuse one time too many and felt compelled to try this one out. Just a heads up!

Fatiha is a research enthusiast with a background in Biology and a passion for procedural technical writing. Aside from writing she enjoys studying the latest fashion trends, crafting, and being a wife and mom.