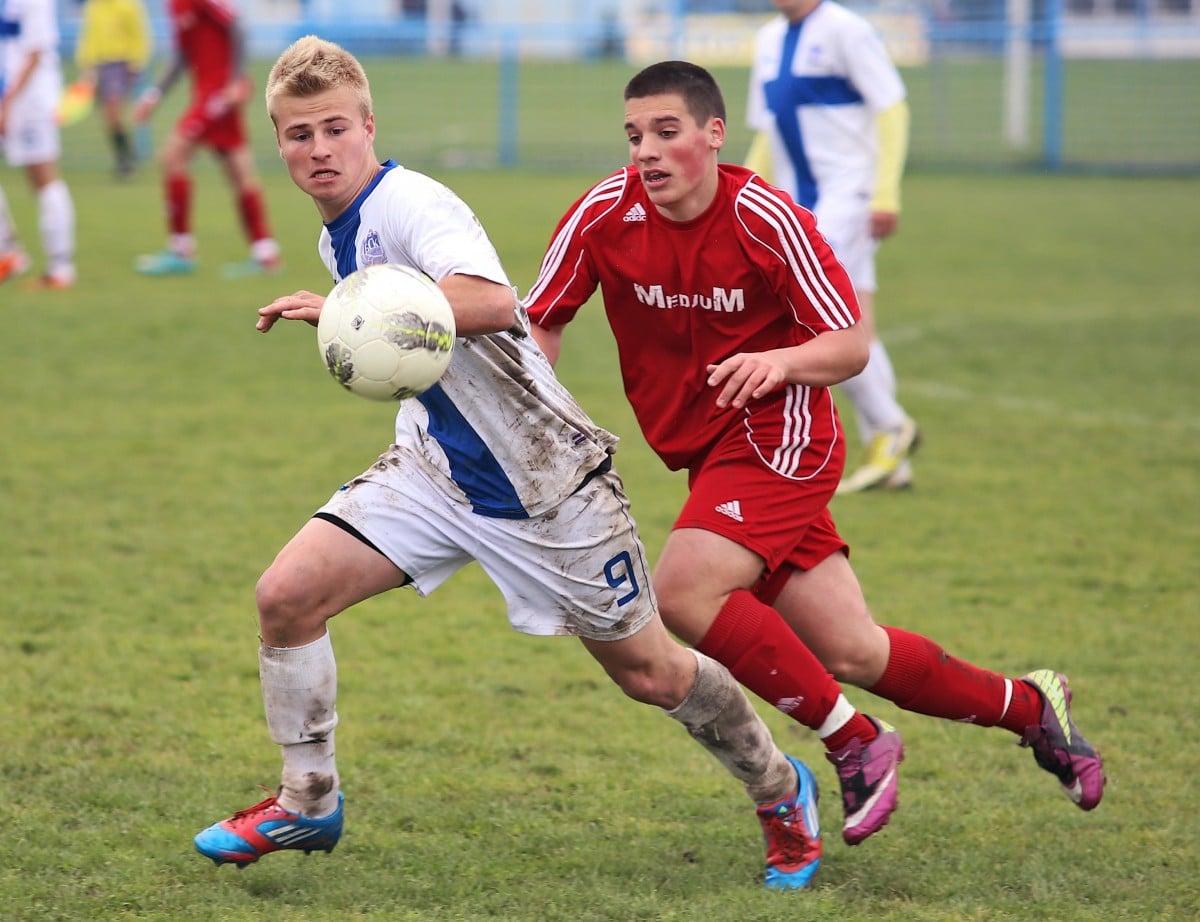 When it comes to sports teams and celebrity owners, there are plenty out there. Many famous faces have used their wealth to invest in football franchises or basketball teams, but Ryan Reynolds and Rob McElhenny have really taken it to the next level, by investing in an English soccer team…that nobody has ever heard of!

Yes, the Hollywood stars have invested in Wrexham, a small town in the United Kingdom that are a far cry from the likes of Liverpool, Manchester United and Arsenal. But why?

We try to make sense of the deal. Will Wrexham become a stateside hit?

Well, let’s start at the beginning with who Wrexham actually are. The club are widely known in the UK as a lower division side, playing in the English leagues, although the town actually resides in Wales.

They have a long history and are in fact the third oldest professional soccer side on the planet, having been founded in 1864. Much of that time has been spent in the Football League, which is the top four divisions of English soccer. However, in recent times they have dropped into what is known as non-league, with many teams semi-professional.

The Hollywood effect has been huge since they took over, with merchandise flying off the shelves and an influx in betting on the team, who currently are looking good for promotion, sitting sixth in the National League division.

They’re currently priced at 5/1 to win the division, which is a good price considering the money that is being put into the club by Reynolds and McElhenny, while they are at 5/2 to earn promotion, in a play-off style system similar to that of the NFL.

Even in the US brands are offering odds on such markets now and no matter where you are you can get in on the action. A good place to start is with a bookmaker comparison site, where you need to read reviews from experts before backing Hollywood’s new adopted team. This will give you a clear indicator of the most tried and trusted brands before getting behind Wrexham.

So, What’s The Plan?

So what can be expected of Wrexham then? Well, little is set to change in terms of the clubs traditions, with the main goal to get them promoted back into the top four divisions of English soccer, which is seen as where they belong.

The aim is to do that with aplomb and also create a bigger reputation, increase attendances and make the club famous in the USA too. Reynolds and McElhenny delivered a pitch to the club in which they said they’ll turn Wrexham into a “global force”. While that seems unlikely, even the news of their takeover has seen them become many peoples second team.

It seems they chose Wrexham as the club was, at the time fan owned and therefore wouldn’t cost any money to take over, but rather be approved by a committee. The Deadpool and It’s Always Sunny in Philadelphia stars have promised to pump £2million into the club, with the idea also being that there will be a Netflix series broadcast about them.

Which is where it becomes a savvy business deal from the pair. Reynolds in particular is known for his magic touch. He sold his Aviation Gin line for $610million earlier this year and it’s hoped Wrexham will benefit from his experience of boosting brands.

Profit seems likely for Reynolds pretty quickly. While they have committed to investing £2million into the soccer team, Netflix on average pay in the region of £300,000 to £800,000 per hour of content on the platform, therefore selling eight episodes in a series would make them profitable to the pair.

Behind-the-scenes sports documentaries have been a major hit for both Amazon Prime and Netflix in recent times, and they have a habit of picking up multiple series such as Sunderland Til I Die and Manchester City’s All or Nothing.

Where they take it from there though, who knows. Could we see folk walking down Rodeo Drive wearing the red of Wrexham? We hope so!