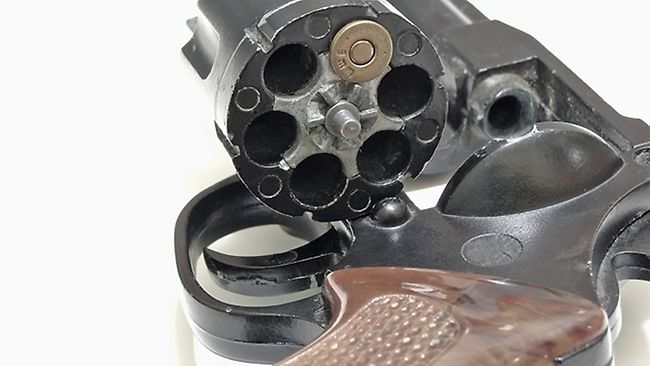 We’ve seen it throughout popular culture: The hero stares down the enemy who is sitting at the very same table. In between them is a high-powered revolver, with only one chamber loaded. The hero’s only option is a game of chance. With no hesitation he picks the gun up and points it to his temple. Then, with a sinister smile locked on his face, he pulls the trigger and the pin hits nothing but the hard metal of an empty chamber.

It’s safe to say that Russian roulette is more of a death wish than a game. However, take away the whole one in six possibility of killing yourself then you get a fun and harmless party game. Many products have jumped on the bandwagon of this concept and innovated in non-suicidal Russian roulette. Here are some fun and, most importantly, safe alternatives

Can You Imagine Party Roulette 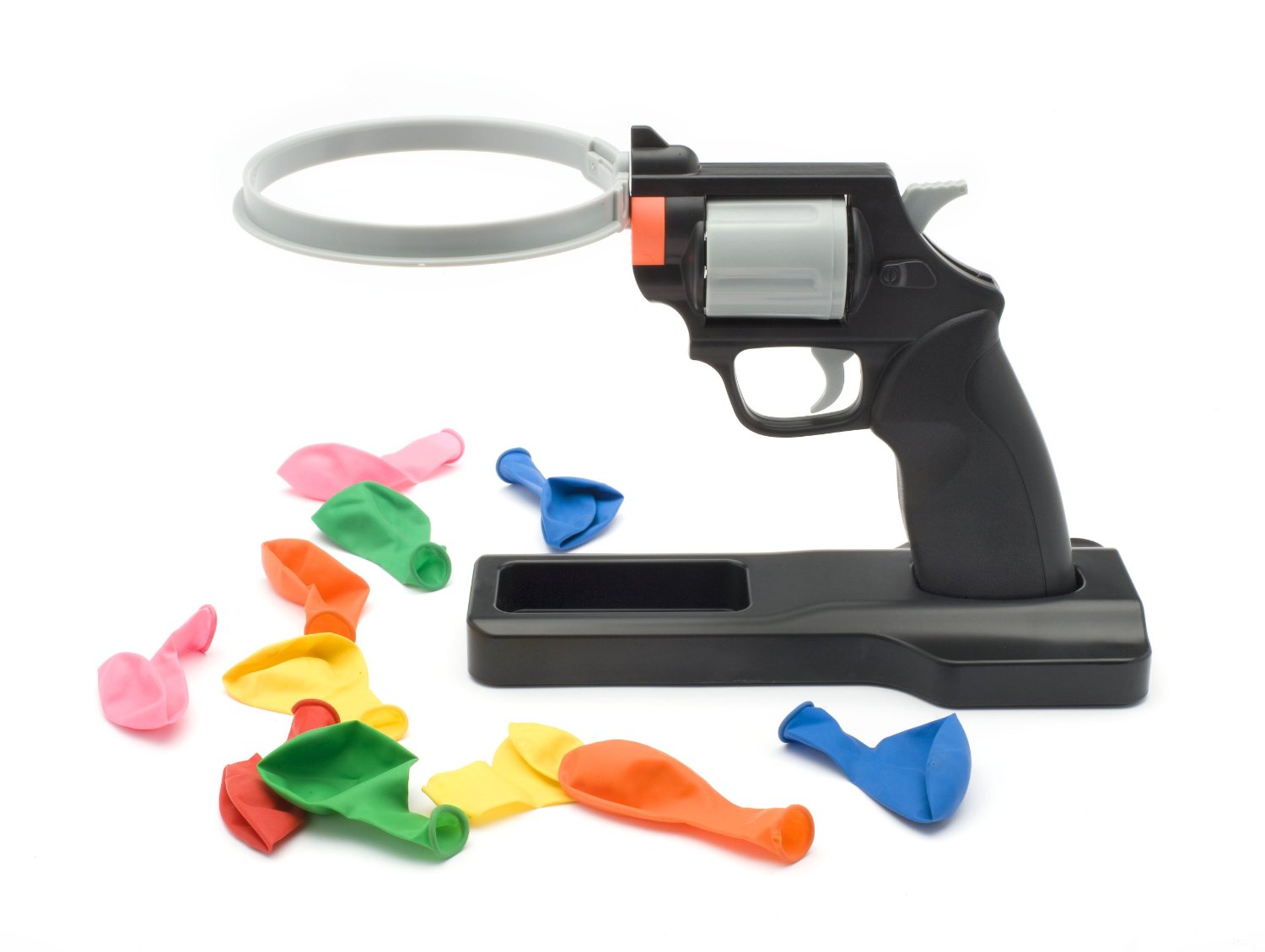 This game loses the danger, while keeping the suspense. The concept is simple: An inflated balloon is placed in the large ring attached to the plastic revolver, which has a small pin inside of one of the chambers. Players take turns pointing the balloon end to their head and pulling the trigger, with a one in six chance it popping. For those who do not like loud noises, try filling up the balloon with ice-cold water; it will still be hilarious. The ‘Can You Imagine Party Roulette’ can be purchased here. 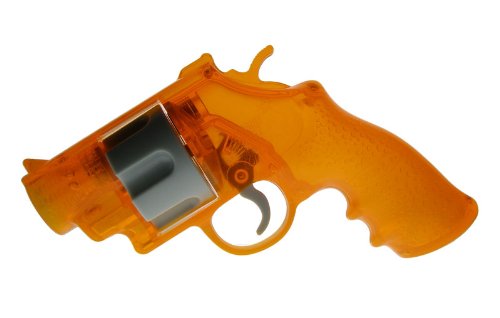 For all those thinking, “How can we make a drinking game out of this?” look no further. Get a group of friends and decide what drink everyone hates the most. Then, take 2.5 oz of said drink, pour it inside the gun and the game is set. Each time a player pulls the trigger, there is a one in six chance the drink will shoot out the gun. The ‘Russian Roulette Revolver Shots’ can be purchased here. 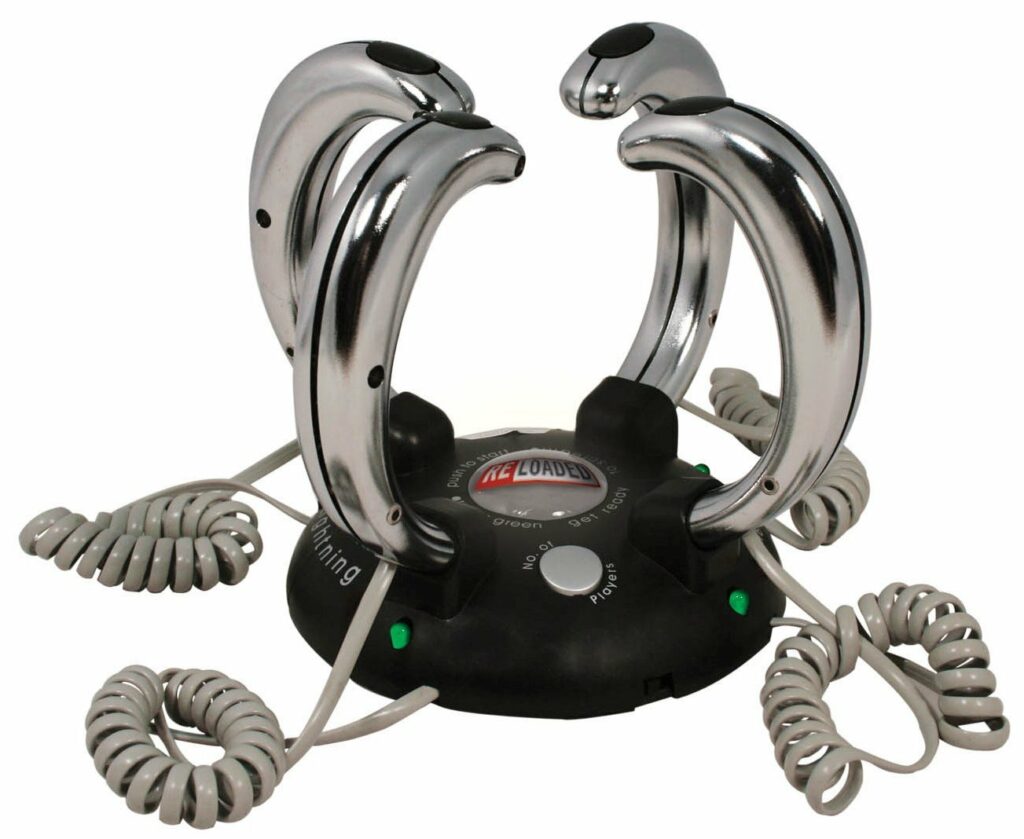 This game brings a new spin to the concept. Rather than pure luck, reaction time is the guide to victory here. In one game mode, two to four players each grab a handle and get ready for the light to turn green. The last player to press the button on the handle will get shocked. In the other mode, the first player to push the button is safe, while the others will be punished. You can also adjust the intensity level of shock and ante up the fear. The ‘Lightning Reaction Electric Shock’ can be purchased here.