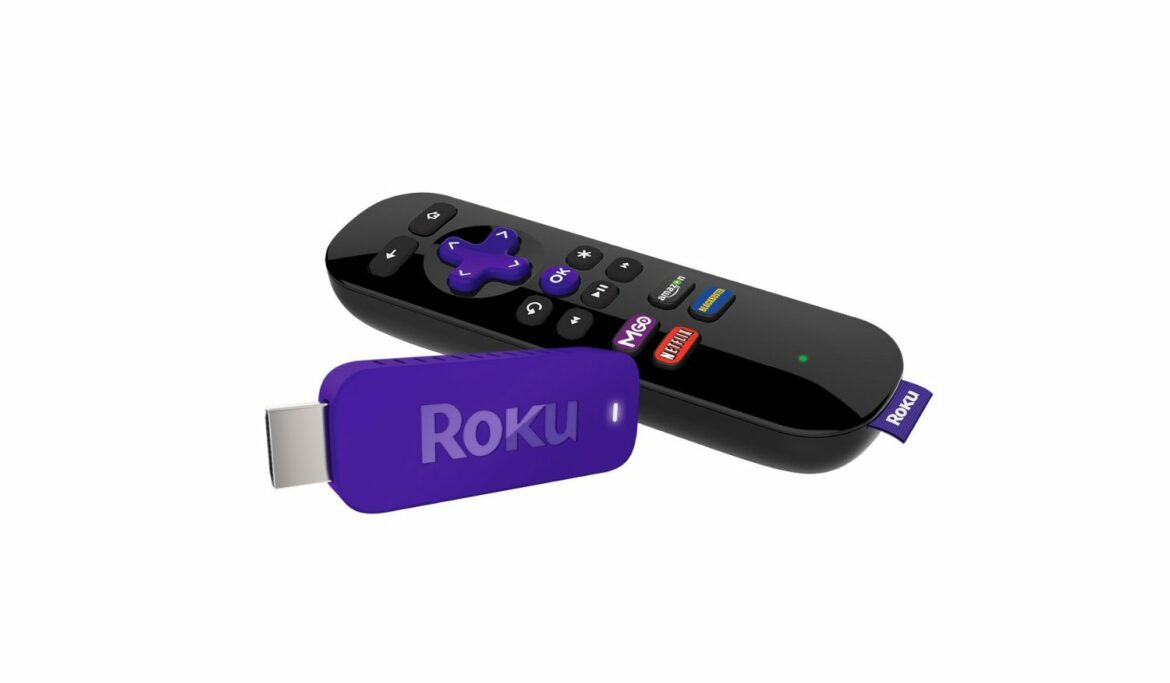 The Chromecast by Google has been the center of attention since its recent debut. The small device allows you to stream music and videos from online apps and websites straight to your television. Best of all, at only $35, it’s much cheaper than most HDMI cables, more convenient too. However, when Google introduced this genius innovation, they paved the way for the competition. One company has already made their move:

Roku has made HDMI streaming devices before, but now they have taken a step further. The Streaming Stick functions the same way as the Chromecast: you plug it into your HDMI port and then it streams content from your apps wirelessly. At $50, it is just a bit more expensive than the Chromecast, but here are two things that extra money is going to: First of all, it comes with a remote that has controls for navigation and playback. It also has shortcut buttons that take you directly to the following apps: M-Go, Amazon Instant Video, Netflix and Blockbuster On Demand. Secondly, the Roku boasts a collection of over 1,000 channels to choose from including Hulu Plus, HBO Go, VUDU and much more.

Along with the remote, you can also control the Streaming Stick with your iOS or Android device by using the Roku app. This app allows you to choose the content that you want to stream and has controls for pause, fast-forward and rewind. You can find movies and television shows straight through the channels or you can search keywords such as directors and actors. Once you find the content that you want to watch, you can then choose between the channels that you want to stream it through, depending on your subscriptions. The app can also access your device’s videos, photos and music and put them up on the big screen.

In a nutshell, the Roku outnumbers the Chromecast with its large collection of available channels and convenient app, while the Chromecast still stays close in the race with a wider range of compatible devices.

Keep Your Beach Spot Sand-Free With This Multimat by CGear