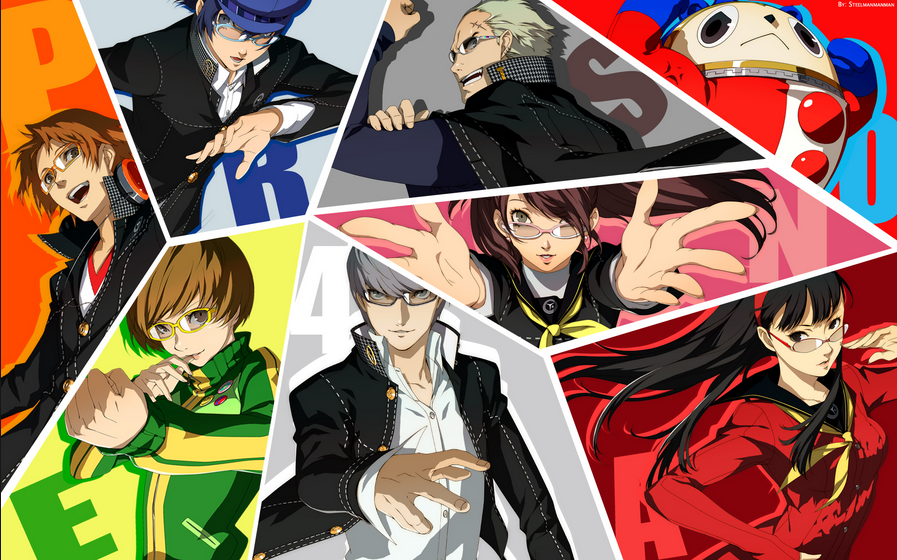 It has been confirmed that Persona 4 will be joining the Playstation Network for PS3. The game will be available for download on April 8th for the price of $9.99 in North and South America.

Persona 4 is the 5th installment in the Shin Megami Tensei: Persona series developed and published by Atlus. It mixes a traditional RPG with a simulation game.