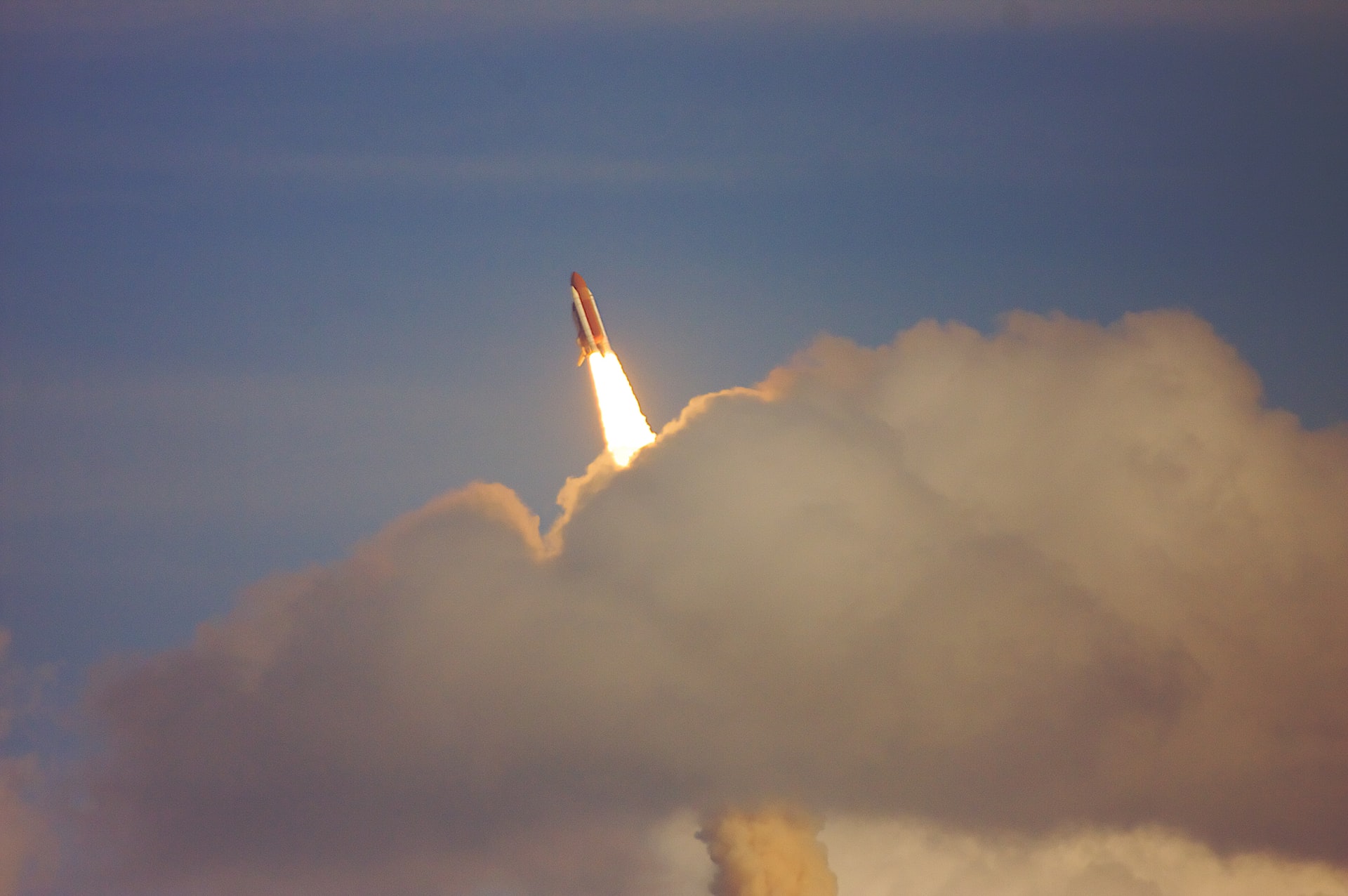 If you’re Rocket Lab, you’re having a good few months. RocketLab is a company that is in the right space at the right time. There has never been another time with as much space demand from the private sector. As Earth continues to find that it has constrictions with a growing population, the only way forward is expansion elsewhere.

That is where RocketLab comes into the picture. It is a company that seeks to bring a reusable rocket innovation into the market. You might think, wait, there’s someone else that does that, right? Someone who happens to go by the name of Elon Musk and that happens to have a company called SpaceX? Yes, you would be right.

But just because SpaceX is in the market does not mean that there isn’t space for others. We need as many people willing to tackle the immense challenges that are present in navigating outer space.

A primary component of moving into outer space is ensuring simplicity in each aspect of the operation. As such, making rockets reusable, becomes a key priority. Imagine, you take a flight to Miami and have to say bye to that specific plane because it becomes totally useless. That would be bad because it would make each flight very expensive.

As you can see, reusable rockets become crucial in reducing expenses, bringing about more flights, and transportation at more feasible costs. Indeed, more flights and movement in space should allow for more data, innovation, and overall progress.

To be clear, at this present point in the space race, there is competition, and it is fierce. At the same time, it is still the very early days and there’s quite a bit of potential in the space industry. Whether you are launching satellites, working with players like Lockheed Martin on missions or creating rockets for other aspects, you’ve got opportunity today.

SpaceX is still working to make progress in its reusable rockets and has been able to accomplish partial reusability in 2019. But more research is being done to have full reusability. The two critical components of the rocket is the boosters and nose cone, these two parts are critical because they make up over 60% of the total cost of the marvelous transportation element.

SpaceX has made progress and is certainly working with partners like NASA to be a leader in this sector.

At the same time, RocketLab has not been sitting around twiddling it’s corporate thumbs. The firm has done over 19 missions and is progressing to obtaining reusable rocket processes.

Even more important, Rocket Lab looks to differentiate its reusable process from SpaceX. Where SpaceX seeks to slow down the engines when re-entering and extending robust legs to balance itself when landing. Rocket Lab will use an aero thermal decelerator. It will work with the atmosphere to gradually decrease speed.

It has a smart system that will act as a sherpa and help the booster navigate reentry. After reentry, at a certain point, a parachute will deploy and help it decelerate. Did Rocket Lab recover any boosters in the past? Yes, it did fairly recently in late 2020. It seeks to conduct several more successful attempts at recovery.

“Where we’re trying to get, is to the point where we can literally catch this thing and then repeat,” Rocket Lab CEO Peter Beck noted. “Launch, catch, repeat.”

The firm will execute another mission in May, 2021 and deploy satellites for a firm named BlackSky Rocket Lab seeks to double down on its mission to minimize mission launching costs and recover boosters.

Remember that the rocket launcher space is crowded with players like Virgin Orbit, Relativity Space, and Firefly Aerospace. It is essential to note that Rocket Lab is creating Neutron, a medium-lift rocket that will be active around 2024.

Those who are interested in participating in the space race would love to know that Rocket Lab is going public via a SPAC or a special acquisition corporation.

The company will trade under VACQ before becoming RKLB after closing the transaction. It should close before mid year 2021.

Did you know that its rocket launcher processes and technology has become quite popular as it executed several missions? It has also delivered over 90 satellites for various partners.

It’s not Nikola where it requires gravity to propel it. Rocket Lab is a firm that has been active in the industry, has produced results, and is poised to remain robust as the industry grows.