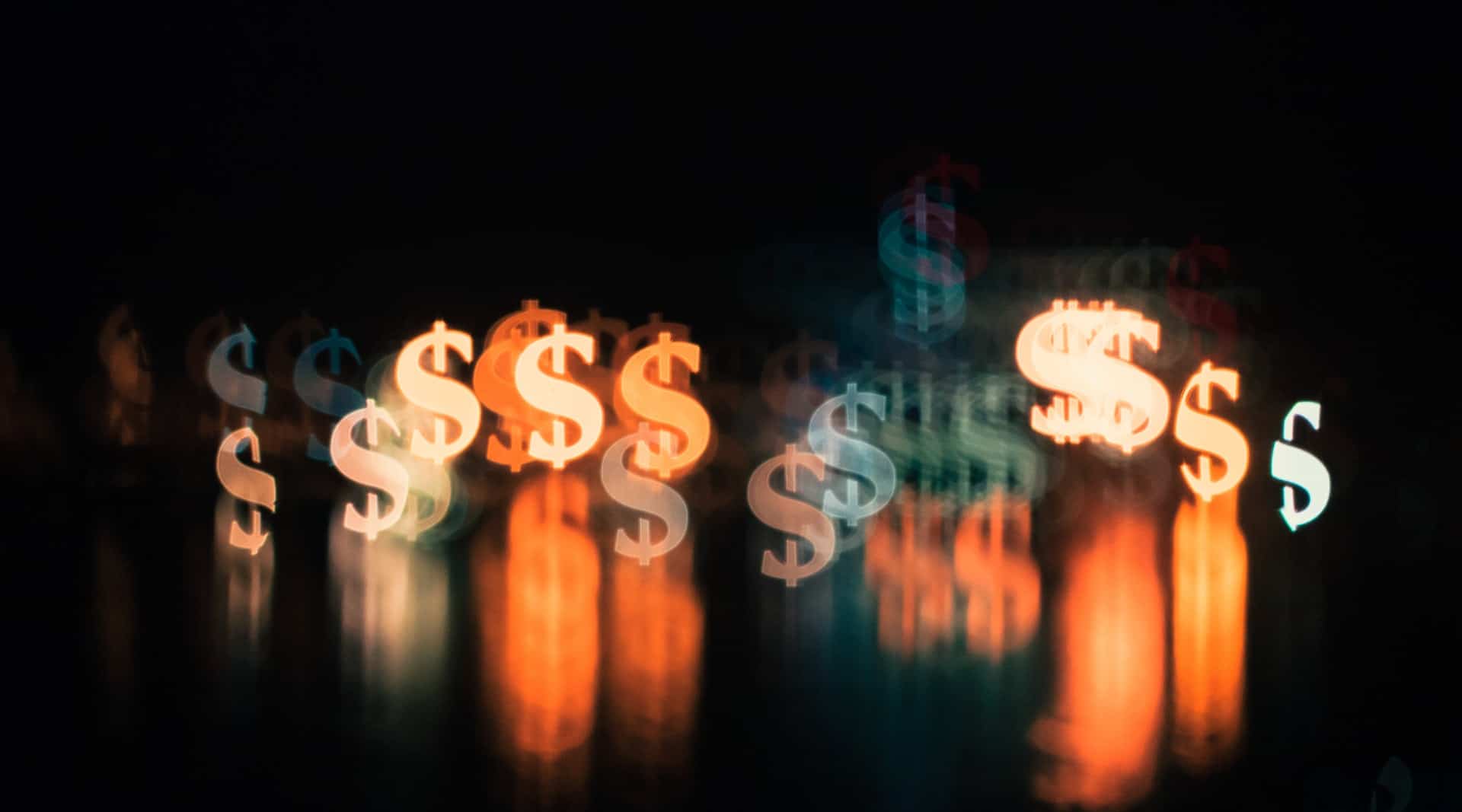 The thing about big payouts is that it can seem like you are invincible. Now, if you have several big payouts over the course of your career, you may diversify and have some restaurants with specialty restaurants and do other deals with other high profile people.

It can also make others think that you are invincible, too.

Yes, you may also get married, have a divorce, and then have to make high payments to support your ex’s luxurious and extravagant lifestyle. No matter what you do, it may seem like you can’t get out of these payments.

If you are Rober Deniro, you feel this introduction strongly, you know that this is your situation and there’s no other option but to seek more big payouts.

So what do you do? You go for Hollywood blockbusters. You know, films that are far from the classics that you’ve done in the past. Indeed, classics like The Godfather, Goodfellas, A Bronx Tale, Awakenings, Mean Streets, and other films are the films of yesteryear. Now, you’ve got to do decent but far from legendary films like Dirty Grandpa, The War With Grandpa, and other films you would rather not do but must due to your expenses.

Those pesky expenses keep you going, it forces you to say yes to movie deals that you wouldn’t look at in a better time. Yes, it’s tough times for DeNiro, he’s got to live a little less lavishly and stay fiscally conservative to support the expensive taste of his ex-wife.

Its More Mean Streets As COVID-19 Has Not Helped DeNiro

What’s worse for DeNiro? The coronavirus has not helped as the acting industry has slowed down film projects. But what’s even worse for DeNiro? A good portion of his portfolio has been affected by the pandemic. At least his restaurant portfolio has taken a COVID-19 beating. Further, he has to deal with the government and massive taxes.

Did DeNiro have a prenup? Sure, but it wasn’t as ironclad. His lawyer, Caroline Krauss notes, “Mr De Niro is 77 years old, and while he loves his craft, he should not be forced to work at this prodigious pace because he has to ” prodigious, indeed.

The lawyer continued “When does that stop? When does he get the opportunity to not take every project that comes along and not work six-day weeks, 12-hour days so he can keep pace with Ms Hightower’s thirst for Stella McCartney?”

It seems like it may not stop for a couple of years. He may have to work hard until he gets sick or until the prenup arrangement kicks in. Its Mean Streets for DeNiro, right now, will his luck change?