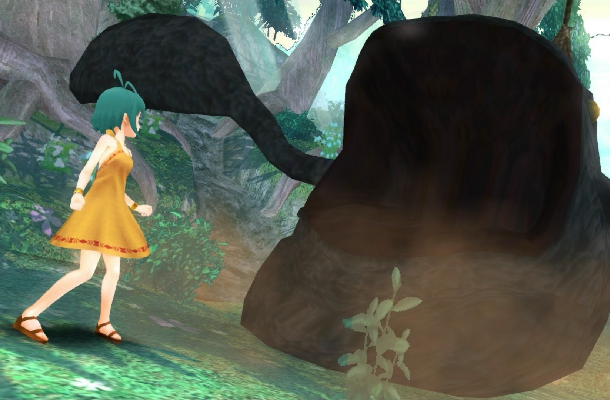 Rice Digital is a company devoted to all things doujin. New doujin titles, doujin creators, the doujin community, Rice Digital has it all and then some. “But what is doujin and why should I care?”, I hear you cry. I asked myself the same question when I approached Rice Digital’s display at MCM London Comic Con.

Doujin (the romanised form of the Japanese word 同人) loosely translates to “enthusiasts” or “hobbyists” and is a Japanese term used to describe a group of people who band together to make their own self-published works. Doujin games are therefore Japanese developed video games which are often released for free on Windows PC platforms in a similar fashion to Western indie games during the early 21st century. 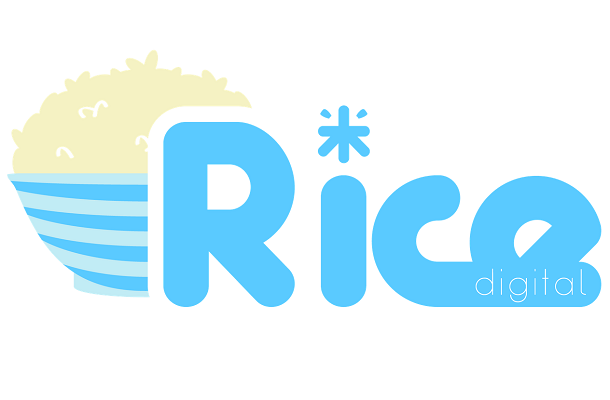 I got in touch with Geraint Evans of Rice Digital to get a better idea of where in the Western video games industry Rice Digital sits and why doujin games are worth our attention.

In terms of Rice Digital’s role? For me it’s about bridging the gap between having no idea about the doujin scene to simply being aware it exists! And, hopefully, from there – begin to educate people about what’s available, what’s been made in the past, and what makes the doujin scene so great!

I’ve been quite heavily involved in the competitive fighting game scene in the UK for some time now – and am good friends with a bunch of the guys from that community. They’d often talk about about games I’d never heard of – really obscure Japanese games that they enjoyed. I was a games journalist for about ten years – and always prided myself on an encyclopedic knowledge of videogames – and then all of a sudden there was this hidden corner of gaming that I’d never encountered.

I’d always thought that Japanese PC games didn’t exists. And if they DID exists, they were always full of adult anime content. So back in December, I started devouring as much doujin content as I could find. When I’d talk to games journalists about them, 99.9% of the time they wouldn’t know what I was talking about and, sadly bar a handful of supporters, most simply didn’t care – and I thought that was a real shame. I wanted to do something about it – and it became a bit of a mission for me.

Rice Digital Wants The World To Take Notice of Doujin

When it launched in December of last year, Rice Digital inhabited a small niche that had yet to be touched upon by the vast majority of the video game industry. Many of the big video gaming news outlets still overlook doujin games despite giving a high level of attention to Western indie games. Evans, and many other doujin game enthusiasts like him, attribute doujin’s lack of presence to misconceptions about Japanese PC gaming.

You don’t have to look hard to find articles on the internet that says things like the ‘Japanese don’t play PC games’. Or there’s no PC scene in japan and, actually, nothing could be further from the truth. Japan has a thriving indie scene – not entirely dissimilar from the bedroom coding scene in the West. A bunch of like minded people, making interesting little games in their free time.

I wanted to bring some wider awareness of these games – to maybe make a platform where these games could be seen, bought and played.

It was then that we stared working with the likes of Nyu Media, Rockin’ Android, Fruitbat Factory – these brilliant localisation and publishing companies who are striving to get doujin games playable, and then noticed. I wanted to have a place where these companies could have their games talked about. I don’t mean – just take their games, put it on a portal and hope that people find them eventually – I mean, actively support their games, write about them, introduce them to communities who might appreciate them, physically take the games to shows and let people get some hands on appreciation of these titles.

While at the Rice Digital display at MCM London Comic Con I had the opportunity to play Satazius, a sci-fi spaceship shooter heavily influenced by retro video games of the same genre. Unlike modern “bullet hell” shooters, Satazius has a slower pacing and its gameplay concentrates on avoiding oncoming obstacles and navigating winding caves rather than weaving through intricate bullet patterns.

Despite being someone who follows gaming news quite closely, I was shocked to see so many original games of high quality that I’d simply never heard about before. I couldn’t find these games on Microsoft’s XBLA, Sony’s PSN or even on PC digital distribution champion Steam. Why on earth not?

Steam is pretty much a no-go for the doujin scene. If you can get a game on there (like Recettear) then great! But for the vast majority they end up in Steam Greenlight. Once you’re in that pool of games, getting your game to rise to the top in a community which is very much western focused in terms of their tastes is very difficult. 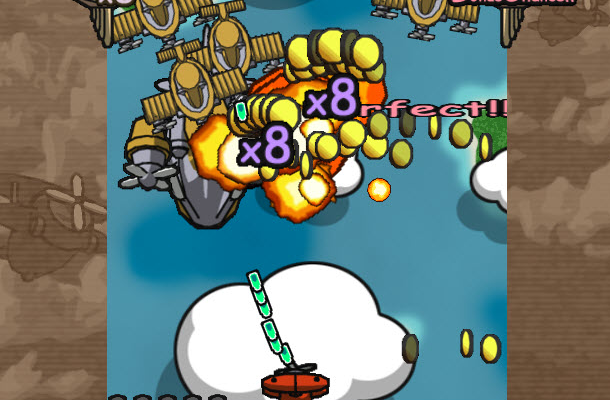 Back in December Rice Digital made available eight doujin video games that had been previously published in North America by Nyu Media including shooters ETHER VAPOR Remaster and eXeed – Bullet Gun Children as well as beat ’em ups Croixleur and Fairy Bloom Freesia. As Rice Digital’s catalogue of games gets bigger, the amount of attention paid to doujin games grows with it.

Perhaps our biggest success so far has been Yatagarasu – amazingly the Guardian picked up on this title – I think it was the first time the word ‘Doujin’ had even appeared on their site – which makes me very happy. It’s sold really well – and this will open the doorway to more doujin titles – even titles that don’t require a full localisation, which is obviously the main stumbling block in terms of cost.

Doujin Games: Check Them Out!

My time with Rice Digital at MCM London certainly left me with a good impression of doujin games and made me think twice about their relevancy in Western gaming culture. In an industry offering increasingly homogenised gaming experiences, the creativity found in these off-beat, Japanese indie games would surely be highly sought after, don’t you think?

Check out all the doujin games on the Rice Digital website and let us know your thoughts by leaving a comment below!