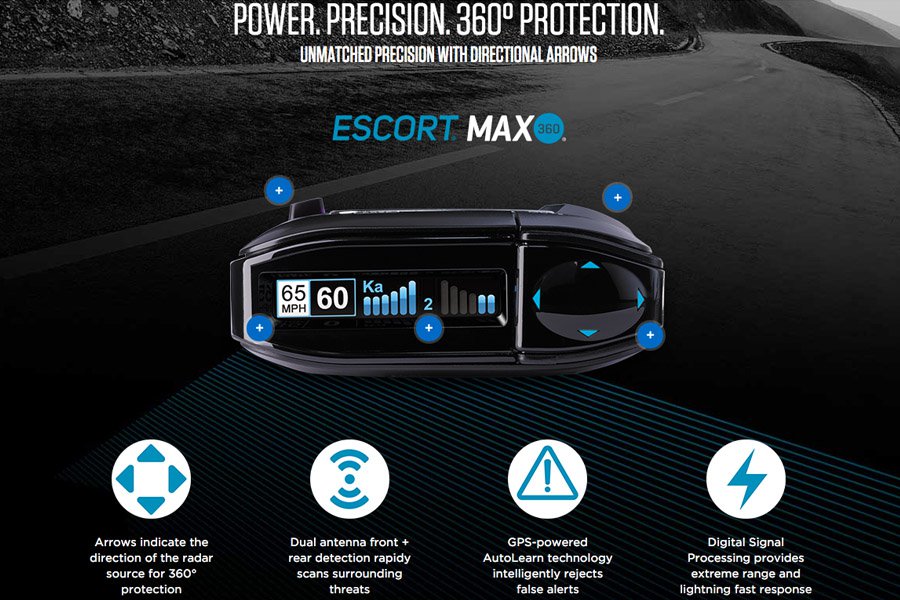 This is a sponsored post written by me on behalf of Escort Max 360 for IZEA. All opinions are 100% mine.

You can own the road this spring with the revolutionary new radar detection technology developed by the industry leader’s latest and most advanced product that has been perfected through the years. While traffic enforcement has evolved, so has the number of traffic tickets issued to drivers. Speed and red light cameras are popping up everywhere and police are using more and more sophisticated methods of enforcing traffic laws. However, drivers too can upgrade and avoid the hassle of having to go to court and pay fines that easily could have been avoided. Many times drivers do not even realize when they are driving over the speed limit or when driving in traffic enforcement zones.

The Escort Max 360 is the latest in radar detector technology and ticket protection, its numerous features that the standard radar detector and older radar detectors do not have can work wonders in providing ticket protection The Escort Max 360 has an array of highly advanced features which are fairly easy to adjust and operate once you have become accustomed to the individual settings and read through the instructions. Learning to use the device does not take long, and once you have adjusted the settings to your liking and started driving with it you will quickly realize the value that it has. The feature capabilities alert drivers of red light and speed cameras which has been the main cause and reason for the rise in traffic citations in recent years.

The 360’s technological capabilities are quite impressive, as you approach traffic camera zones, an automated voice immediately notifies you of the presence of a camera so that you can avoid the annoyance of knowing that in a few weeks a traffic citation will come to your mailbox. The Escort Max 360 radar has all the tried and true features of previous radar detectors, but with even more, such as the GPS powered AutoLearn technology which rejects false alerts caused by Vehicle guidance systems in other cars by using the exact frequency to weed out unnecessary alerts and potential distractions while you drive.

Own the Road this Spring

The Escort Max 360 is a great road trip tool that is certain to make your driving experience as enjoyable and comfortable as possible. Whenever you’re driving long distances, it is very easy to forget how fast you are going and get a ticket that you easily could have done without. You can be worry free driving with the Escort Max 360, and if you decide to purchase one, you will have access to the Defender Database which is the largest and most up to date resource that protects drivers. The Max 360 comes web ready and you can download the most recent threat locations of new cameras to further protect yourself from the unnecessary wastes of money from traffic citations. The crystal clear voice notifications can be set in English as well as Spanish while the Multi-Color OLED display includes four different color settings. 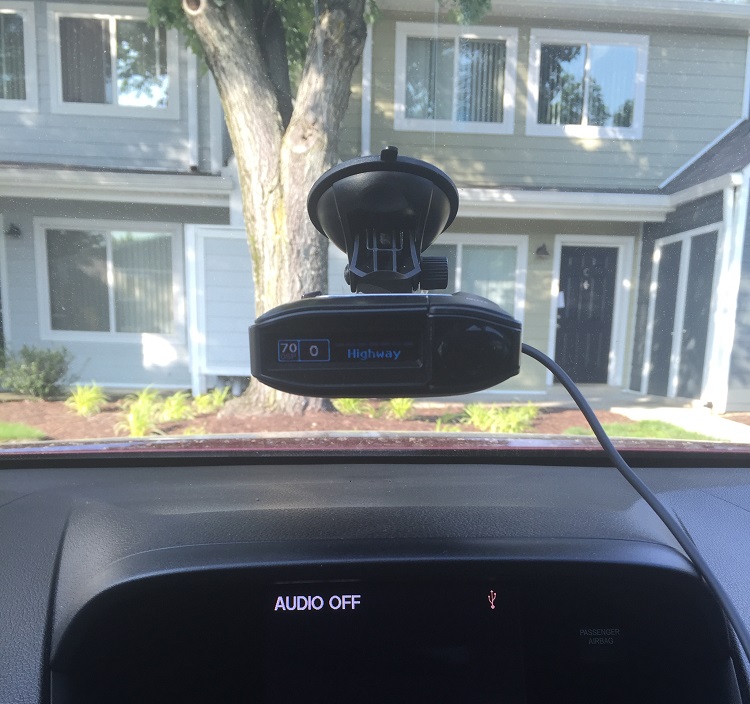 Whether you know it or not, radar detectors are in fact legal in all states with the exception of Virginia and Washington D.C., where using the devices is actually illegal. If you are considering buying a radar detector, the Escort Max 360 should not be overlooked. The 360 is the very best radar detector money can buy. It even notifies you in a split second when you have entered an area where there is a speed trap, red light camera, and speed camera as well as when there is a radar threat located in a police car in traffic and on the roads. The Escort Max 360 is equipped with Digital Signal Processing which provides an extreme detection range as well as lighting fast response when a radar threat is present. Although you might not realize it, one in three traffic citations are erroneous, unintended, and could have been avoided by the use of a radar detector such as the Escort Max 360. The Escort Max 360 lets you know how fast you are driving and the posted speed limit so that you can avoid these accidental speeding violations.

Radar Detector technology has come a long way, the Escort Max 360 is revolutionary, innovative, and now better than ever. You can update the detector as changes in traffic and the enforcement of traffic laws that occur when new roads are built and speed monitoring locations are created. Escort provides a one year warranty, but the product itself is as sturdy and as durable as they come. If you want to buy a radar detector the Max 360 is the ideal choice as in the long run, it will actually end up saving you money, headaches and time.